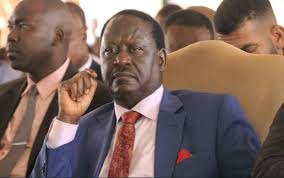 Orange democratic party leader Honerable Raila Odinga is planning to take over the government from president Kenyatta when his time come to an end late next year. He has been moving from one region to another marketing himself and his party ahead of 2022 general election. According to him, he is still consulting on the issue of vying for the top seat and he is yet to make it official to kenyans wether he is going to contest or not.

Well, as he is planning to make a big Announcement concerning his presidential bid. There is Rift in his Orange democratic party. Mombasa county governor Honerable Ali Hassan Joho has delivered some News that will Force Raila to act quickly and fix the mess that is almost getting out of hand. He will have to talk to Joho and see how they can agree on working formula, so that votes are not splited in the next General Election. 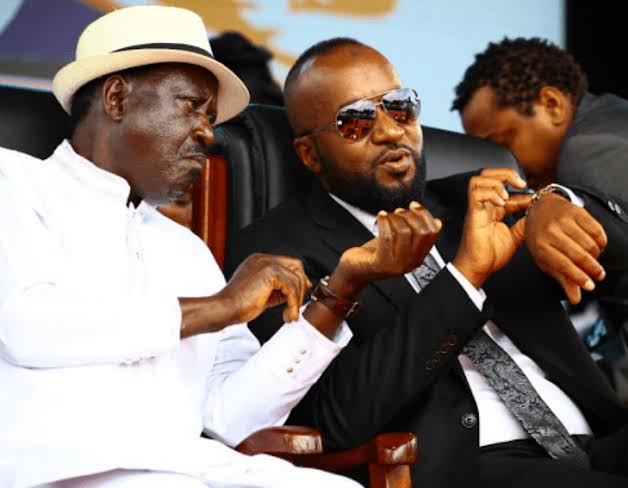 According to the standard newspaper, Joho has maintained that, he is not going to stand down for Raila come 2022, instead, he is going to fight until he gets the Party ticket. He has claimed that, it is his Time to try his lack at the top seat and he believes by the blessings from Odinga and ODM Party team, he will become president.

With Joho declaring his presidential dream, it is ablow to Odinga who has for many Years enjoyed Support from coast region people. It will mean that, In the next year election, they will have their own candidate and hence chances of Odinga getting full support will be minimal. He needs to move with speed and settle the issues before it is too late. Few months ago, there was some speculations that Joho was heading towards Hustlers nation. This came after the governor missed several Political meetings at the coast region which were attended by Raila Odinga. Well, let's wait and see how things will play out. 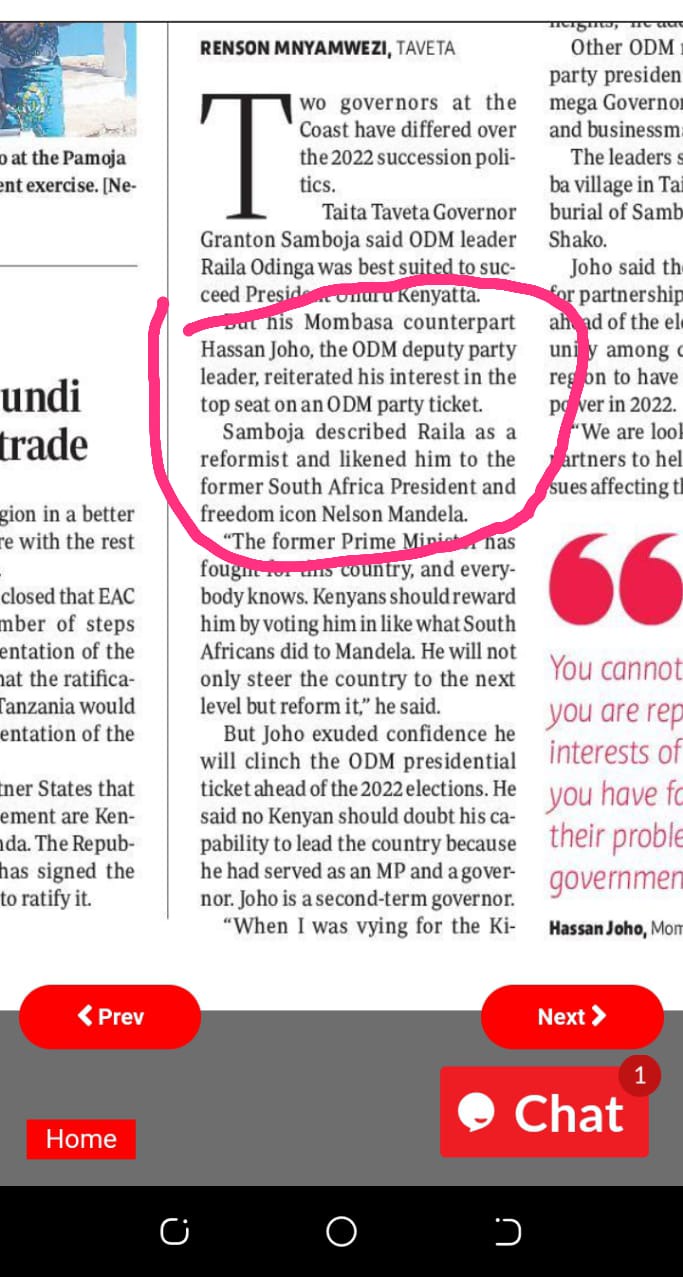