History, composition, leadership and roles of the Kenyan Senate

It's the upper house of the parliament of the Republic of Kenya. It was first established in 1963 with Timothy Chokwe as the first speaker under the 1963 constitution. It was composed of 41 members elected for a six year term.

In 2010 a new constitution was unveiled that saw reintroduction of the Senate as the upper house which was abolished in 1966. Upon dissolving the senate, it's members were combined with those of the house of representatives to form a unicameral legislature. 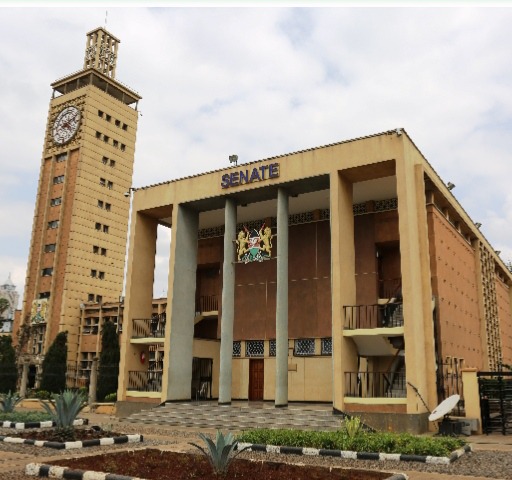 The new senate was elected into office under the new constitution in the 2013 elections. It is composed of 67 members of which 47 are elected from the counties, 16 women co-opted by political parties as per their relative strength in senate elections, 2 members to represent the youth and 2 more to represent persons with disabilities. The speaker of the senate is an ex-official member of the senate.

The leadership of the senate include, the speaker, deputy speaker, leader of majority, leader of minority, majority whip, minority whip and the Clark of the Senate.

Ekwe Ethuro served as the second senate speaker from 2013 to 2017 after defeating Farah Maalim with a mergin of 9 votes to emerge the winner. After 2017 elections, Kenneth Lusaka was elected the speaker of the upper house on 31 August, 2017. 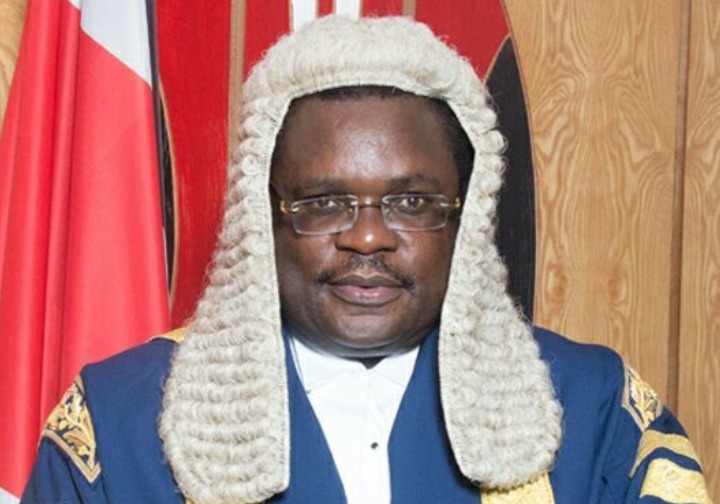 The functions of the modern senate include;

Represents the counties, and serves to protect the interests of the counties and their governments.

Participate in law-making function of Parliament by considering, debating and approving Bills concerning counties, as provided in Articles 109 to 113.

Participates in the oversight of State officers by considering and determining any resolution to remove the President or Deputy President from office in accordance with Article 145.

For more information check out the 2010 constitution by clicking the link below.

Content created and supplied by: Calvo91 (via Opera News )

He Has Done It Again, Ruto Provides This Gift To The Needy Muslims Ahead Of Eid-Ul-Fitr Celebrations

"Come 2022 I Will Be The Mp Of Langata" Jalango Promises