Sad News to DP William Ruto as Mt. Kenya Youth Did this to Him, See the Details

The deputy president has been dealt a blow as the youths of Mt. Kenya region have shown him their true colours and rejected him. 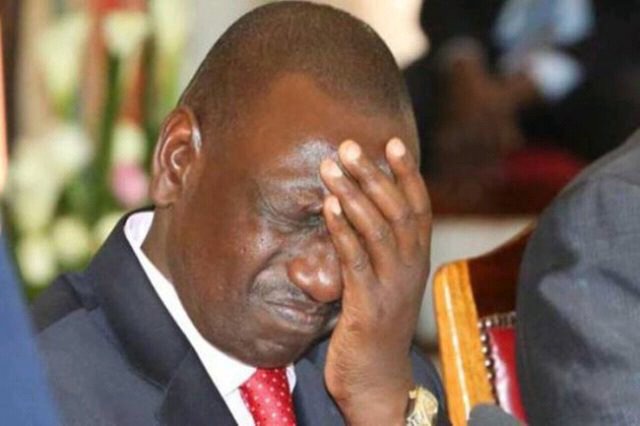 This comes at a critical time when everyone would expect the people of Mt. Kenya to vote for The Building Bridges Initiative which is on the table.

He asked them to pass it so that it can be incorporated in the constitution of Kenya.

The meeting seems to have produced good fruits to the President against the deputy president. 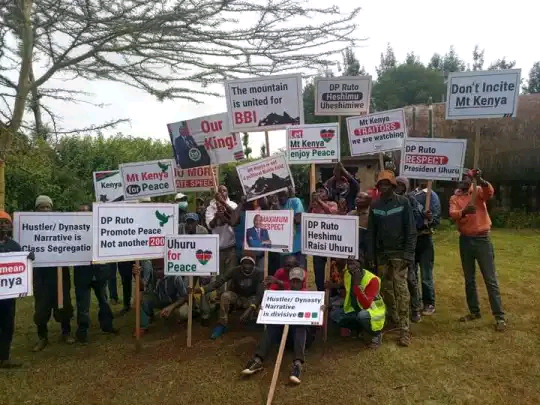 The youths of Mt. Kenya seem to be rejecting the deputy president as they love their own leader, president Uhuru Kenyatta.

Drama was witnessed in Kiambaa in Mt. Kenya region when the deputy president had visited that area for a rally.

Some of the placards warned the deputy president to refrain from attacking and insulting their kingpin who is the president Uhuru Kenyatta. 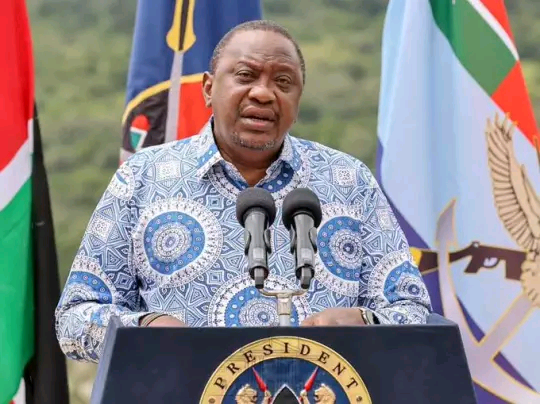 From the placards, the information which the youths were sending to the deputy President was clear and can be read from far. Most of the placards was wrote a message which warned the deputy president from dividing the Mt. Kenya region and causing war in the nation.

Some warmed the deputy president of causing a division in the country due to the dynasty vs hustlers narratives.

Though the message the youths had for the deputy president William Ruto was delivered successfully.

It is not known clearly who organised those youths into carrying placards with unfriendly message to the Deputy president' s event. 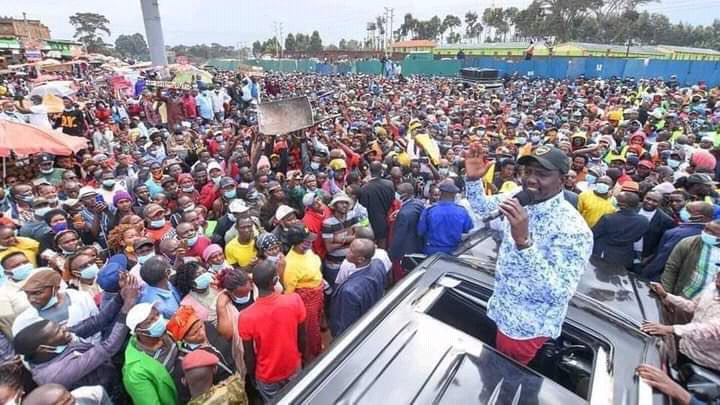 It is not clear whether the youths did it on their own will or they were paid to do so by some of the political opponents of William Ruto.

However, according to a post on Facebook by Ruto Mashinani page broadcasting a live video, the deputy president tour was a development initiative where he was to do a funds drive for a bodaboda sacco and opening of a new petrol station by a cooperative society group.

The Ruto Mashinani group believe that the sitting area member of parliament Paul Koinange sponsored the youths to heckle the deputy president. 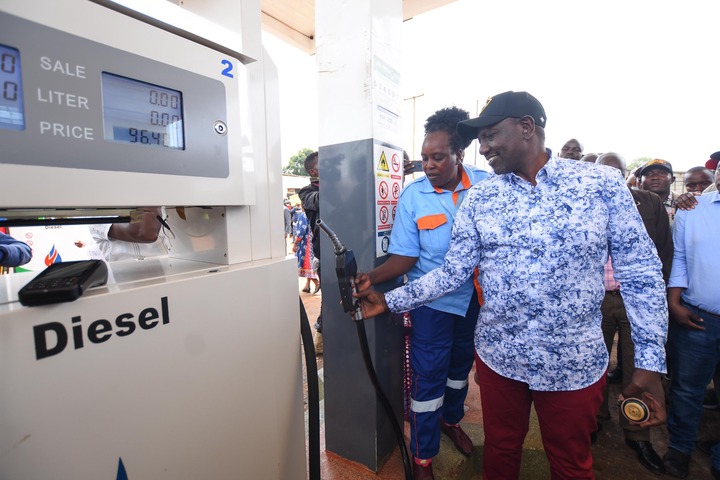 Koinange is in support of the Building Bridges Initiative being spearheaded by the President Uhuru Kenyatta and former prime minister Raila Odinga who have been drumming up support for the adoption of the report which will lead to a referendum.

The rival to the sitting MP and supposed aspirant for the Kiambaa seat John Wa Wanjiku is an ally of the DP and organizer of the meeting.

Found this article useful? Like,share and leave your comments. Press the follow button at the top right of this page to get more news. Thank you.

Kiambaa Mt. Mt. Kenya Uhuru Kenyatta William Ruto
Opera News is a free to use platform and the views and opinions expressed herein are solely those of the author and do not represent, reflect or express the views of Opera News. Any/all written content and images displayed are provided by the blogger/author, appear herein as submitted by the blogger/author and are unedited by Opera News. Opera News does not consent to nor does it condone the posting of any content that violates the rights (including the copyrights) of any third party, nor content that may malign, inter alia, any religion, ethnic group, organization, gender, company, or individual. Opera News furthermore does not condone the use of our platform for the purposes encouraging/endorsing hate speech, violation of human rights and/or utterances of a defamatory nature. If the content contained herein violates any of your rights, including those of copyright, and/or violates any the above mentioned factors, you are requested to immediately notify us using via the following email address operanews-external(at)opera.com and/or report the article using the available reporting functionality built into our Platform 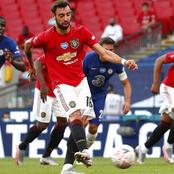 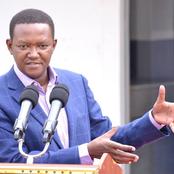 4 Businesses You Can Start With Two Thousand Shillings 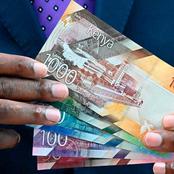 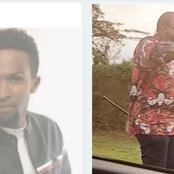 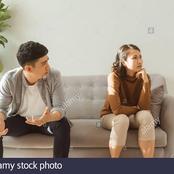 How To know An Almost Depleting Gas 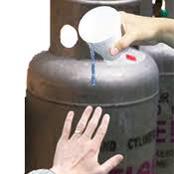 Best Night Clubs to Take a Drink in Eldoret Town 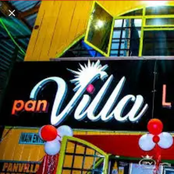 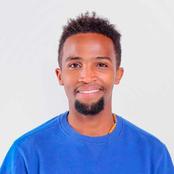 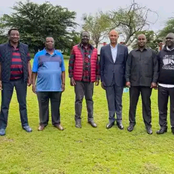 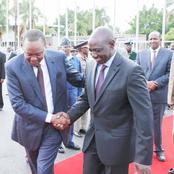