Back then in the early centuries men used to marry more than one wife according to culture. So the founding father of Kenya Mzee Jomo Kenyatta married four wives, one of them being a British woman. Kenyatta was born in 1887, he was raised by his grandfather and became a carpenter. Later on he was educated by missionaries and got a scholarship to study in Britain. 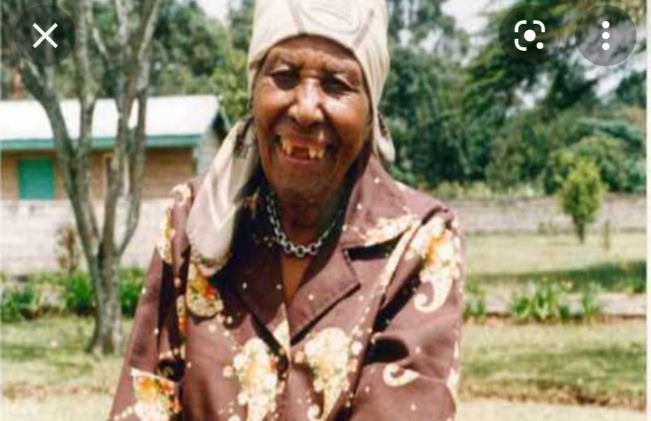 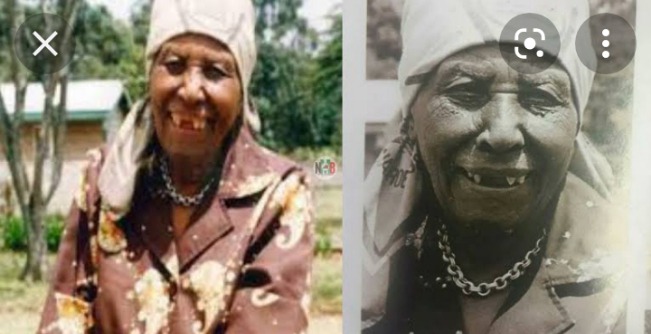 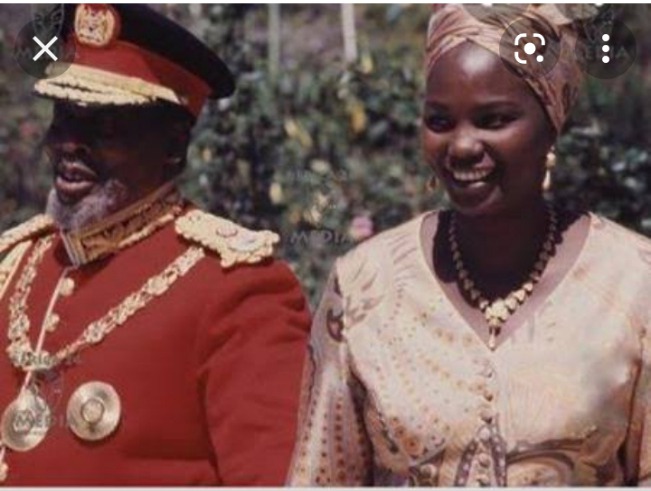 He's among the top Kenyan leaders recognized as the heroes of this nation. He led a tireless fight in defending the nation against colonialists and finally won the battle. In 1963 he won the elections and this marked him as the first president to independent Kenya.

Let's see the story of his first wife Grace Wahu whose life has been kept on a low profile despite being a member of a prominent family. She was born in 1897 and got married to Kenyatta in 1917. She bore him two children Peter Mugai and Margret Wambui. After the death of Kenyatta, Wahu chose to remain unpopular and so little is known about her.

She has selfless heart which sent her to immortalize her name after death. She wrote a will declaring that a large percentage of her possessions should be given to the church. She signed a 5.5 acres of land to a church. She said that the church should be constructed on that land. Wahu died in 2007 at the age of 110 years.