Farah Maalim Alleges Why Azimio Will Fall Out Before 2027 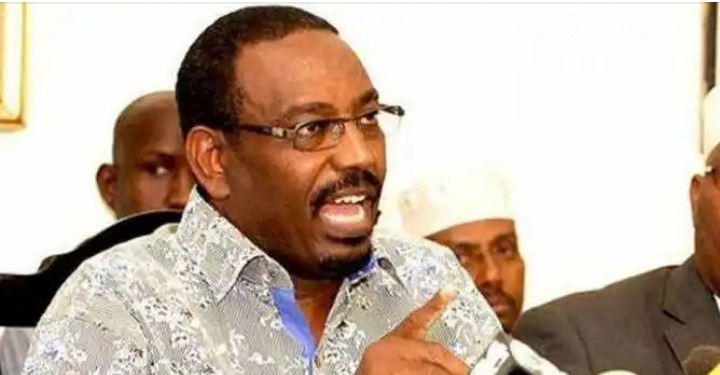 As converging parties continue to wage political warfare against one another, the breach inside the Azimio la Umoja One Kenya Alliance appears to be growing.

On Tuesday, November 22, Wiper Deputy Party Leader Farah Maalim attacked the Raila-led coalition, claiming that the party will not advance to the 2027 General Election because of dishonesty and treason from the top brass. 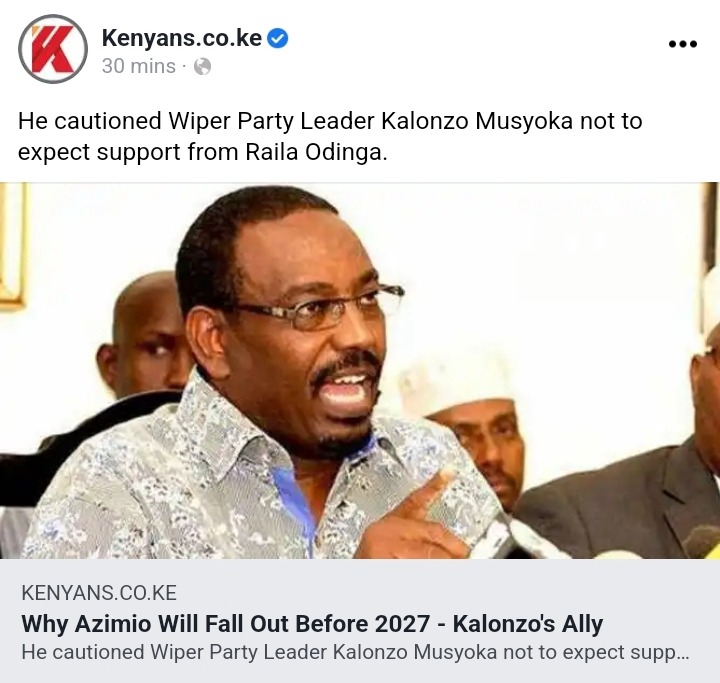 He specifically questioned the former premier's eligibility to run in the presidential election on August 9 and charged him with prioritizing his own interests over those of the entire nation.

"Throughout this process, I found myself wondering: What is Raila Odinga seeking in this competition? Seeking at what Ruto is doing, it seems like he is either looking for money, other resources, or something else," Maalim said to KTN News. "Is he looking to become president or something else?

Additionally, he charged Raila with not supporting lawmakers who gave up their interests to back his campaign.

"How do you explain a whole Secretary General of a party who is out of his seat because he joined Azimio, Kioni and Kanini Kega would be in parliament today if they were in Kenya Kwanza, he asked. I believe we are not only collapsing; my honest assessment is that Azimio will be gone in a short period of time.

"How do you explain the secretary general of Jubilee, who supported Raila's presidency, receiving 19 votes when you need to be out there sacrificing for such people if he lost by 80 or 90 votes?

Additionally, the Dadaab lawmaker urged Kalonzo Musyoka, the leader of the Wiper Party, to forge his own path rather than relying on Raila Odinga for assistance. 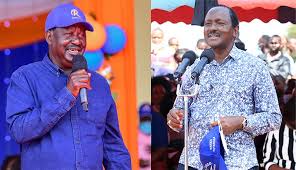 The good thing for him to do is to make up his mind for the future, as he was betrayed in 2007, 2013, 2017, and 2022, and we have never been in this business to win the presidency, he said. "My good friend Kalonzo Musyoka who has sacrificed a lot for Raila, now believes the mantle will be handed to him, it will not happen," he added.