Narok senator Ledama Olekina, has described the nominations of the East African Legislative Assembly Members as the next big battle in the coalition after the nominations into the Senate and parliament, leadership position sharing, and house committee appointments. 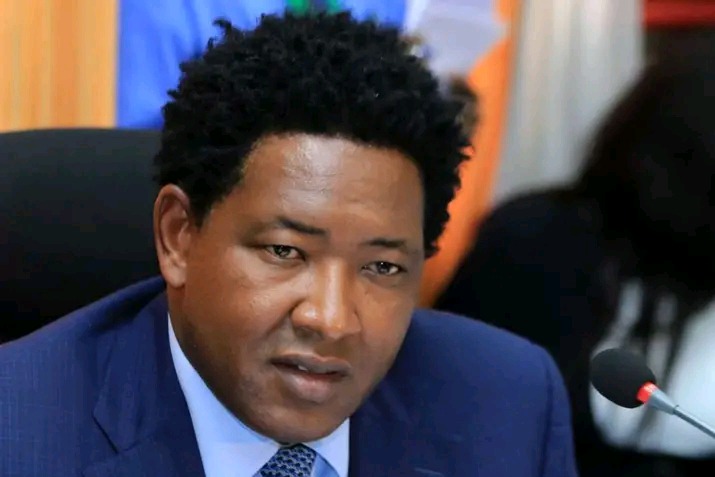 Taking to his socially media pages, the Orange Democratic Movement party senator who doubles up as the deputu minority whip in the senate, has claimed that Kenyans should be ready to see some unqualified characters being proposed by the coalitions.

However, he opined that Kenya needs to send some serious individuals to the assembly as he cited the example of Uganda’s President Yoweri Museveni's Son Muhoozi Kainerugaba who recently made some threatening remarks against Kenya.

"The next big battle in the coalitions is EALA. You will see the characters who will be proposed. Dynasties and Hustlers The biggest question we must ask ourselves is with the likes of Muhoozi who should we send?" He Posted on his social media pages. 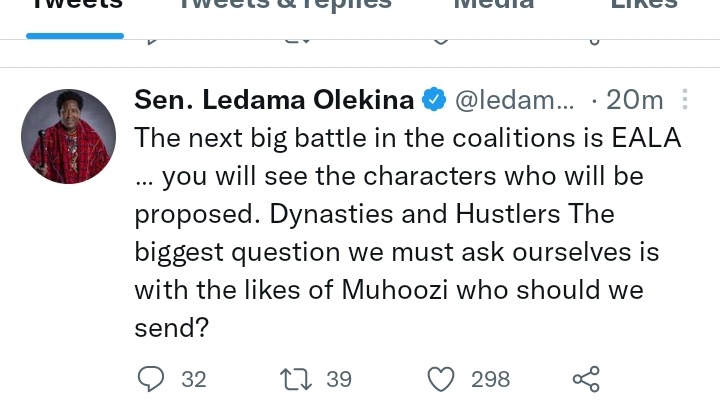