David Mwaure of the Agano party has come to the defence of William Ruto after he claimed that on Saturday the 13th, goons disguise as observers with badges accessed and got away with documents at the tallying center in Bomas. 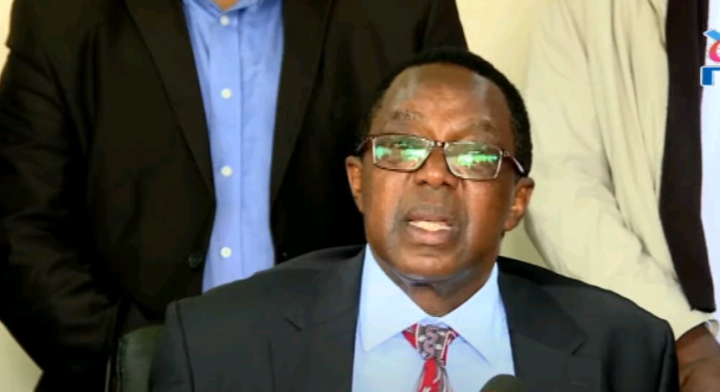 In his statement he claimed that the goons made away with a laptop and other unknown material after they made way to the desks where votes were being verified. He claimed that his agents witnessed this and even reported the incidence to a superior IEBC official but nothing was done about it.

He claimed that he is ready to produce evidence against Azimio agents who interfered with the election materials. He also said that his agents would be willing to testify against Azimio Agents in court if need be.

On Saturday the 13th, disguised as observers but working as agent of Azimio got away with documents, such as form 34As which they got from Azimio chief agent seated at the corner of the table where other agents were seated." Mwaure said. 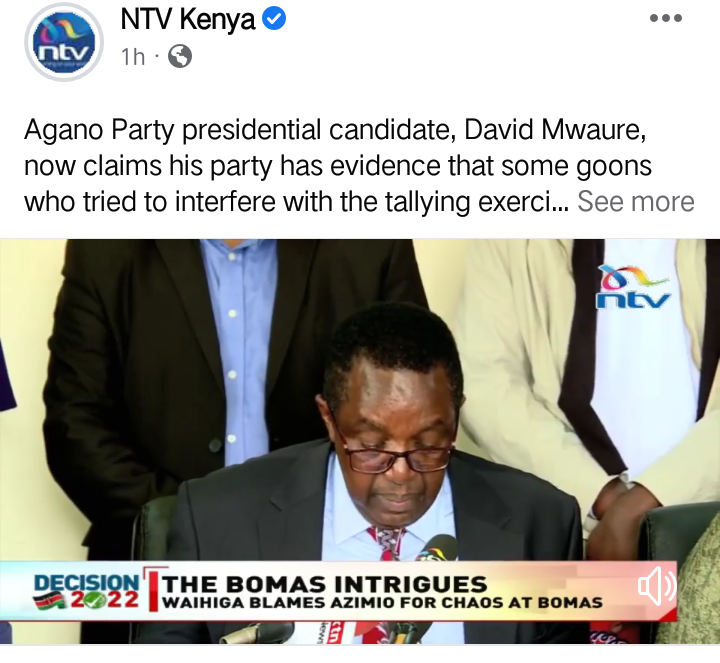 David Mwaure claimed that the observers who were supposed to observe the tallying process went through the IEBC documents which wasn't part of their tasks. The incidence resulted to a scuffle that saw the officials get away with some materials which included form 34As which were handed to them by an Azimio official seated at a Conner where other agents involved in tallying of votes were seated.