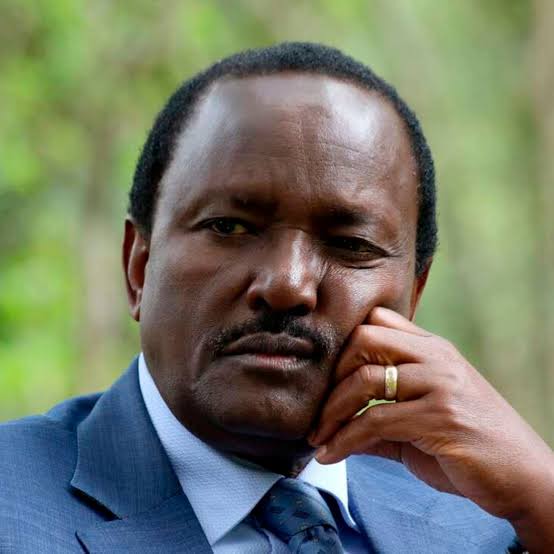 Details of the ongoing event between ODM leader Raila Odinga and wiper companion Kalonzo Musyoka have been leaked as they are considering the possibility of a reunion in the coming days.

This is after Kalonzo left Raila and his Azimio la Umoja coalition after Raila refused to give him a running mate sheet and instead gave it to Narkkenia leader Martha Karua.

If Raila wins after it is revealed that the two are considering a reunion, Kalonzo will get the promised job of Chief Cabinet Secretary.

NTV discovered that Kalonzo was really very interested in the job, and he still attended the late-night meeting when Raila and his messengers were discussing the matter. I made it clear that I was there.

This came despite his announcement that he had taken a week of sabbatical from politics and his allies were helping him negotiate with Raila, the broadcaster said. He cited the lack of integrity in the Azimio la Umoja One Kenya Alliance as the reason he left Raila, despite vowing to beat the President on his side.

"The terms and conditions of this Grand Coalition Agreement are very sincere. Without good faith, we cannot do business," he said, announcing the presidential candidate.

While making his remarks, he revealed Andrew Sunkuri as his running mate, and Raila revealed Karua at KICC. 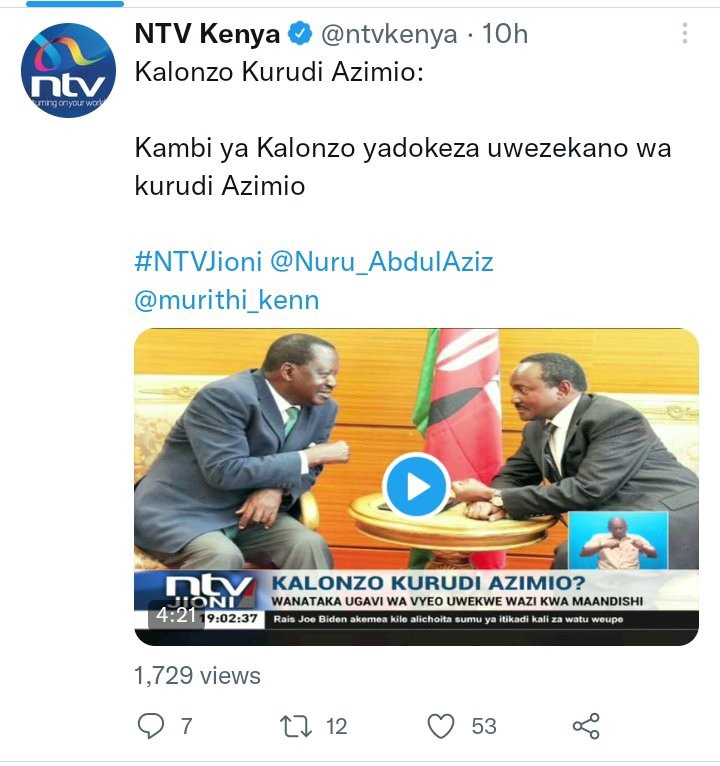 However, NTV learned that it wants the leader to sign a document stating that Raila will appoint Prime Minister Kalonzo because the wiper has not officially left Azimio yet. Although it is reported that negotiations may be successful, Kalonzo wants a part of the government and a position if they win.

DP Ruto Buys Shirt at KSh20,000 From an Entrepreneur in Embu(Vid)