By Edwinagofa (self media writer) | 1 month ago

Three High Court justices are poised to set a precedent that will allow judges to be appointed without the involvement of the President. Six High Court judge nominees who President Uhuru Kenyatta overlooked while gazetteing names of new appointees will be appointed if the Head of State fails to submit their names within the next 14 days, according to Justices George Dulu, James Wakiaga, and William Musyoka. 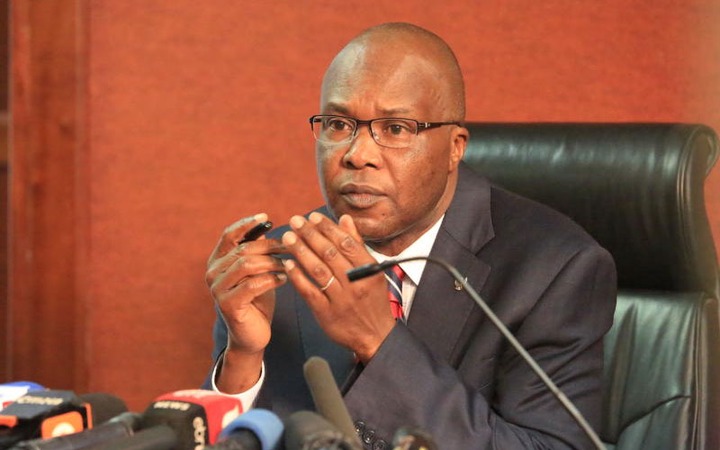 If the ruling is upheld, the president will no longer be able to reject High Court judge nominees, effectively reducing the presidency to a ceremonial role in judicial appointments. The decision adds a new wrinkle to the standoff between the Executive and the Judiciary over the appointments that have been delayed 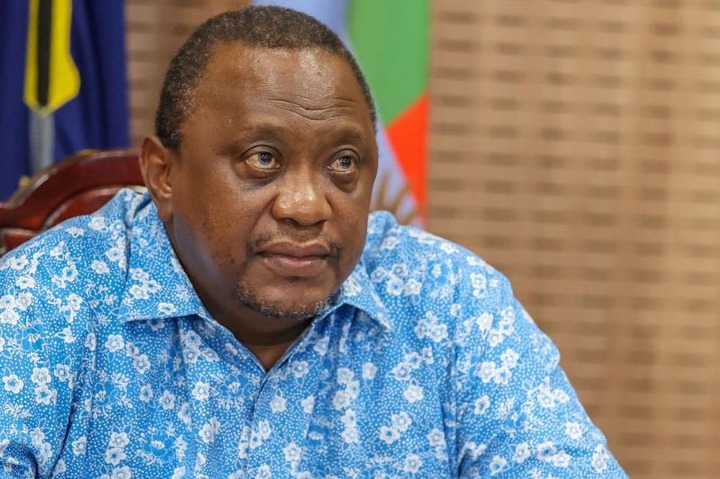 George Odunga, Aggrey Muchelule, Joel Ngugi, and Weldon Korir were among the six appointees that were promoted to the court of appeals by the Judicial Service Commission (JSC) in July 2019. Evans Makori, the chief magistrate, and Judith Omange, the deputy registrar of the High Court, were both promoted to the Environment and Lands Court as justices. President Kenyatta rejected their promotions in June of this year, alleging they were tainted and had integrity issues. He mentioned 34 Judges, but omitted the six Judges. 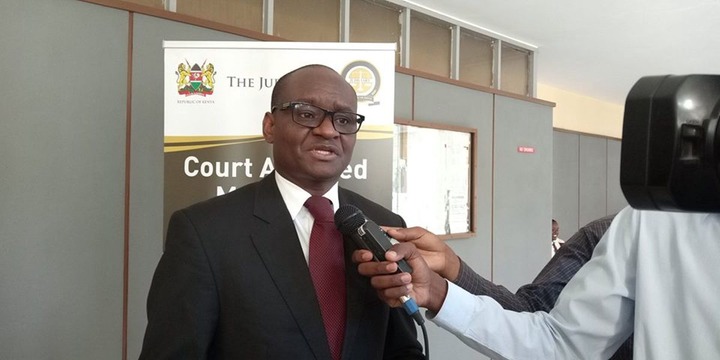 President Kenyatta, on the other hand, appears to have lost the stand- off in yesterday' s decision, as the judges will now begin their new tasks without his consent. After the 14- day period has ended, the six nominees will be regarded duly appointed to their respective offices. The court ruled that because the legal action was brought as a result of President Kenyatta' s violation of the Constitution and disobedience of court orders issued. February 2020, the petition' s costs would be borne by his office.

The court said the Constitution does not anticipate a scenario of how to enforce execution of an obligation that an officeholder has failed to perform when it made the decision to go around the President if he again refuses to appoint the nominees. The judges agreed with the petitioner that new ways of enforcing the order should be devise 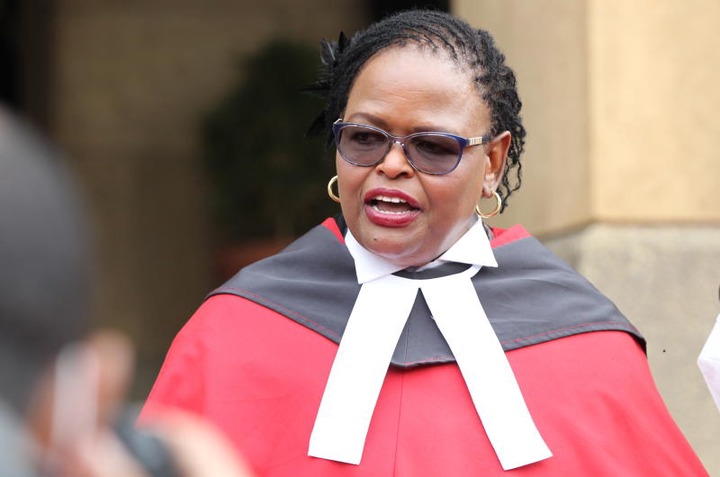