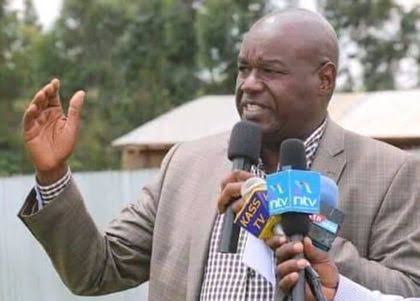 Leadership wrangles in president Uhuru Kenyatta's Jubilee party have been deepening day by day with many politicians who are not adhering to the party doctrines being expelled from different parliamentary committees. 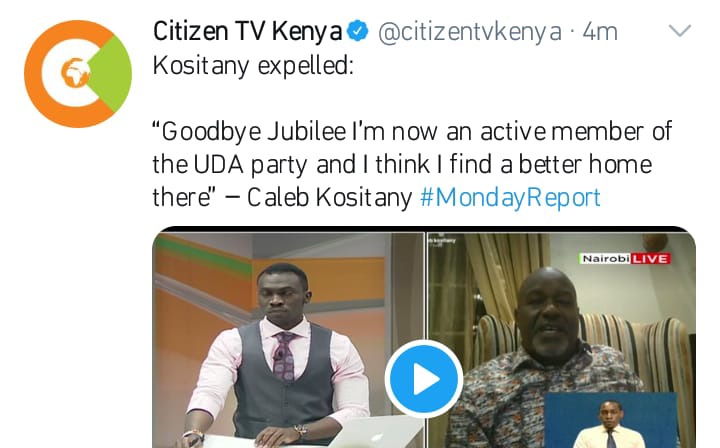 The recent expulsion fall on Soy member of Parliament Caleb Kositany. He has been removed from the position of the deputy Secretary General of Jubilee party and replaced by Cherangani member of parliament's Joshua Kutuny. 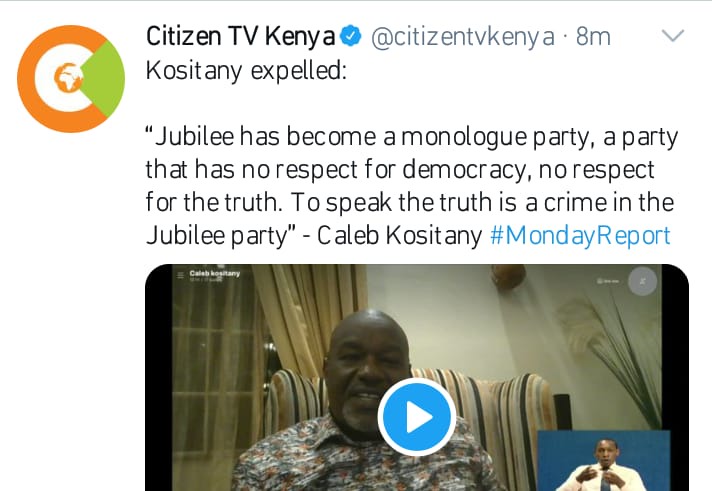 Soy member of Parliament when talking to one of the local TV stations this evening said goodbye to Jubilee party and now he is an active member of United democratic Alliance UDA party which he said he will continue to concentrate and develop it. 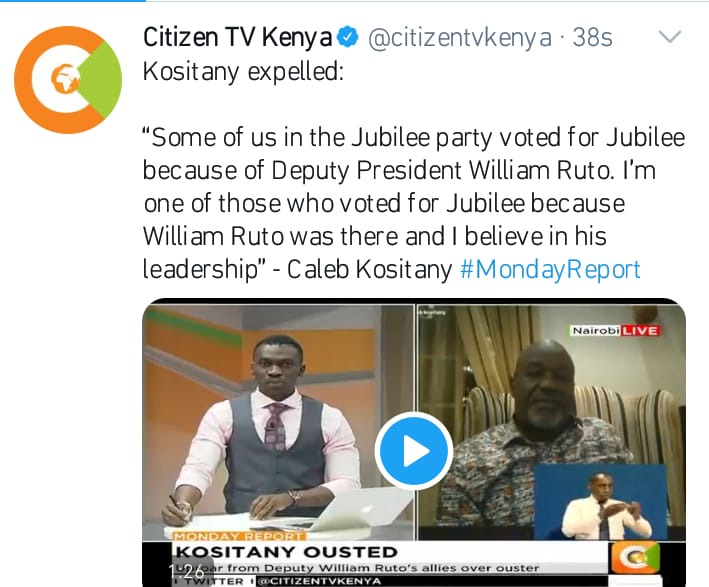 He retaliated that he voted for president Uhuru Kenyatta because the deputy President William Ruto was also a member of Jubilee party otherwise, he could have not voted for Jubilee to be in power. 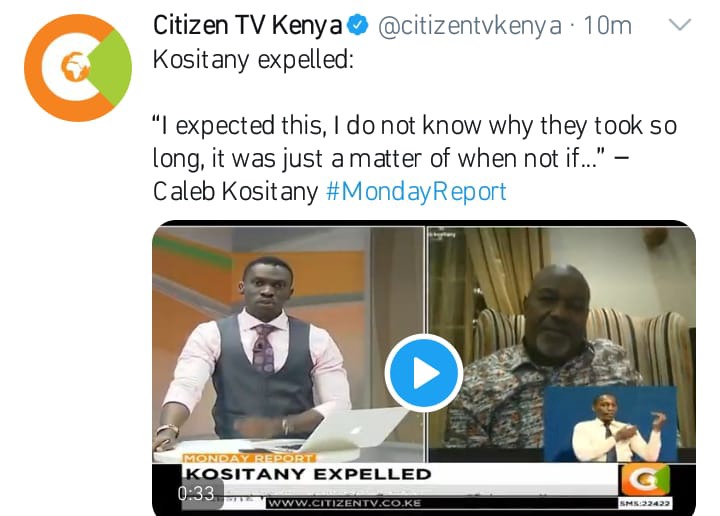 When asked if he was expecting this to happen, he said, he wondered why it took so long because it was a matter of when because many have been removed from the party after saying the truth and what is happening inside the party.

When he was asked if you believe it should be disband he responded by saying that the party had already been brought down from the time the handshake to place and there was nothing to disband.

Do you think the legislator is talking the truth of what is happening inside the Jubilee party or he is talking from the bitterness of his ouster?

Content created and supplied by: @vjKE (via Opera News )