Political Re-Alignent As We Close In To 2022 Elections

By Sokkabeat (self meida writer) | 26 days 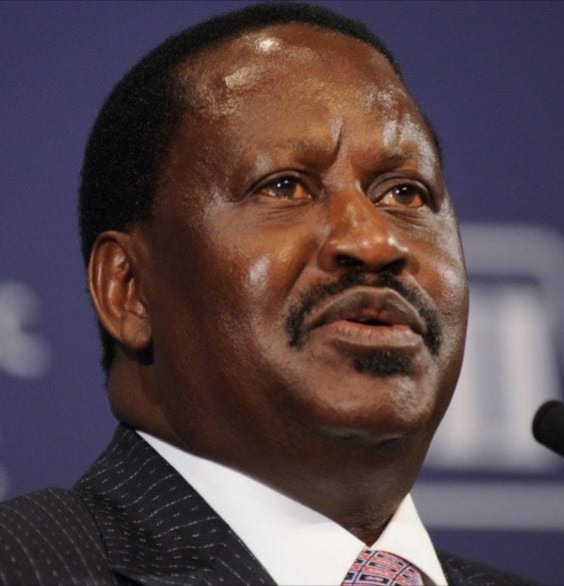 The political space in this country has of late turned unpredictable.We are seeing shifts from one political faction to another rival group.

The latest of course is the disintegration of the hustler nation under the United Democratic Party. After the recent by elections in Matungu, Kabuchai and Machakos the verdict remain the electorates are not with the politics led with the deputy president.

The unity that is seen between Gideon Moi, Moses wetangula and Kalonzo musyoka is an indicator of a political alliance that is attracting support from billionaires who supports political factions for business gain in case of a win in election.This group seems to be enjoying the blessings of the government of the day going by what happened in Machakos senatorial by election where the winners had questionable academic qualifications but was cleared to contest.

The handshake spirit is on a betrayal path as all signs are clear. The ODM foot soldiers from the coastal region led by Governor JoJo and Kingi are silent at the moment and fronting for a political outfit for the coast. This idea is aimed at reducing Rails Odinga popularity in the coastal region. The Former prime minister has not officially announced his bid in 2022 election.

The heavyweights in Kenya politics are William Ruto and Raila Odinga and they cannot be taken for granted through political betrayals.Raila is a political strategist and he must be cooking something big in terms of forming an alliance like the Pentagon of 2007.It will not a surprise if that alliance has the Deputy president of the Republic of Kenya as there is no enemy in politics.

We wish the president to leave the country political space in 2022 peacefully and in smooth transition.God bless Kenya.