Video: President Ruto Appears With a Female Aide-de-Camp For the First Time Since Assuming Power 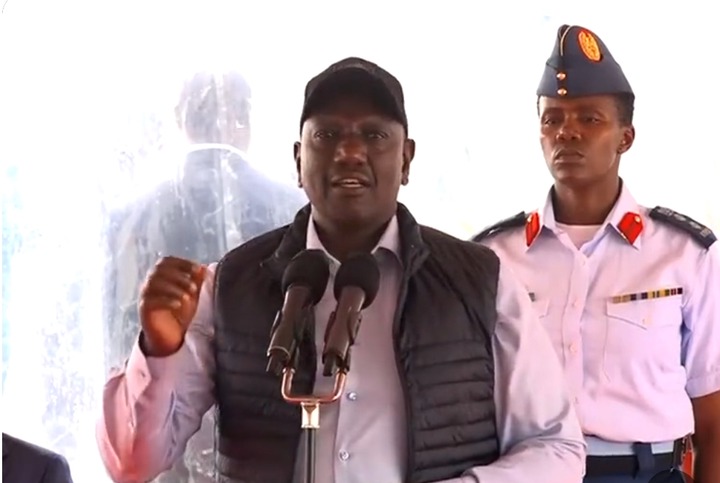 His Excellency the Head of State president Wiliam Ruto has appeared in public with a female aid de camp for the first time since he assumed office of the president.

While on an inspection of affordable housing project in Industrial Area, Nairobi, Lieutenant Colonel Nduta Kamui was spotted for the first time with His Excellency the Head of State president Wiliam Ruto. 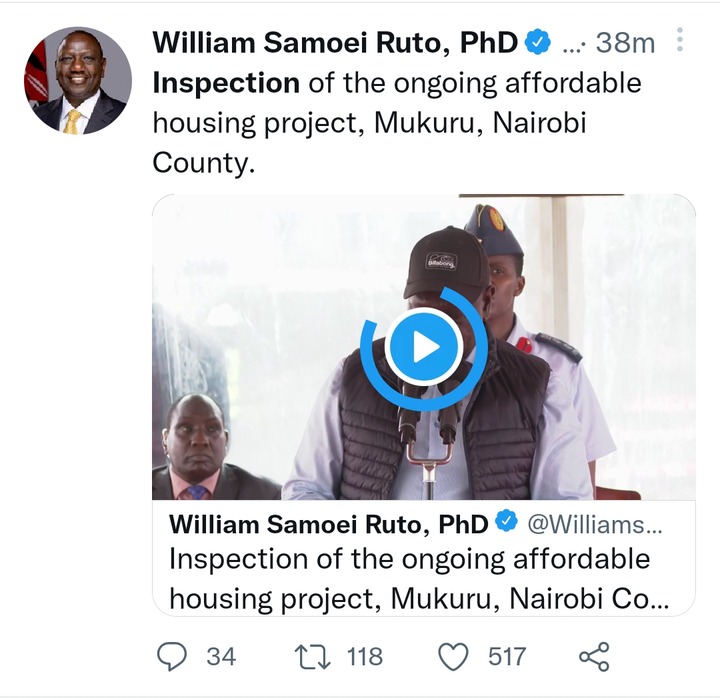 Kamui serves on the Kenya Air Force and will assist Lekolool with his duties that are tied to matters security, protocol and military tradition.

The role of an ADC entails guarding the president: it is mostly a ceremonial role, serving as a symbol of dignity for the presidency.

It is not yet clear if Colonel Timothy Stelu Lekolol has been resigned to other duties after having been promoted by the retired Head of State.

President Uhuru Kenyatta rewarded his aide-de-camp, Colonel Timothy Stelu Lekolol, in a raft of promotions and appointments made just before his exit.

According to a statement from the Ministry of Defence, President Kenyatta’s aide-de-camp was promoted from Colonel to Brigadier but will remain as his ADC.