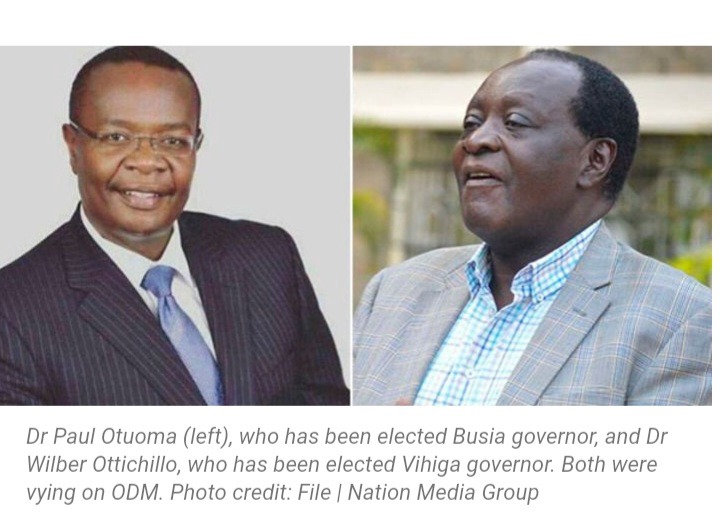 In Busia, Paul Otuoma was the governor elect, succeeding governor Sospeter Ojaamong, who has held the position for ten years.

In Vihiga Wilber Ottichillo, defended his seat in the backyard of ANC leader Musalia Mudavadi.

Ottichillo scored 82,313 votes and his rival got 42,432 votes on Progressive Party of Kenya (PPK) party ticket.

In Bungoma County, Moses Wetang’ula’s Ford Kenya made sure that the governor’s seat was elected on his party as the incumbent Senate Speaker Kenneth Lusaka defended the seat he lost in 2017. He beat the incumbent governor Wycliffe Wangamati. 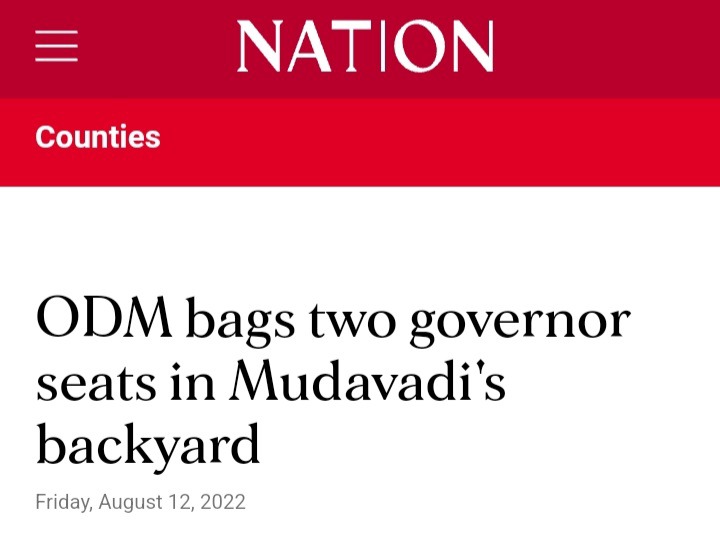 Mt Kenya Leader Cries Foul After Being Kicked out of UDA, Asks William Ruto to Intervene