By Feddywrites (self media writer) | 2 months ago 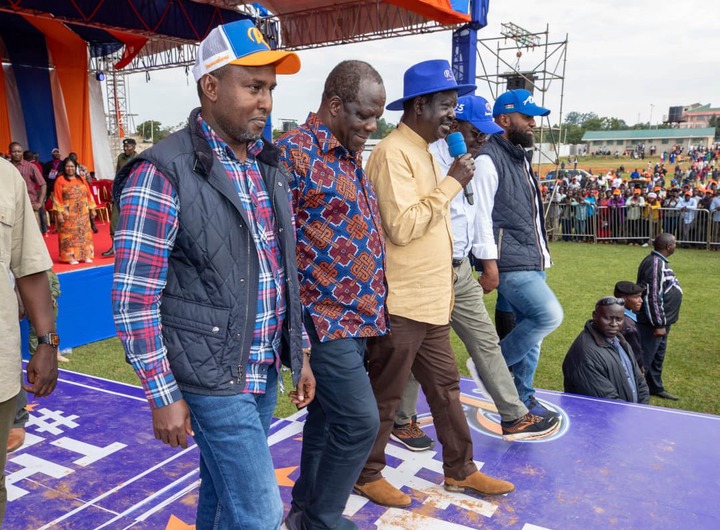 Political pundit and governance expert Martin Oloo has alleged the move Azimio camp would have taken against Chebukati three had they won the elections in August.

According to the video clip, Martin Oloo while speaking during an interview on Cherera four ouster, he said that the same thing would have happened to Azimio team had they won elections, Chebukati, Guliye and Boya Molu would be in hot soup as they also had tried to interefere with the results as it is being alleged by Azimio leaders. He said that the three commissioners would be on the run and because of the very reason that the 'Cherera 4' are having issues with Kenya Kwanza administration. 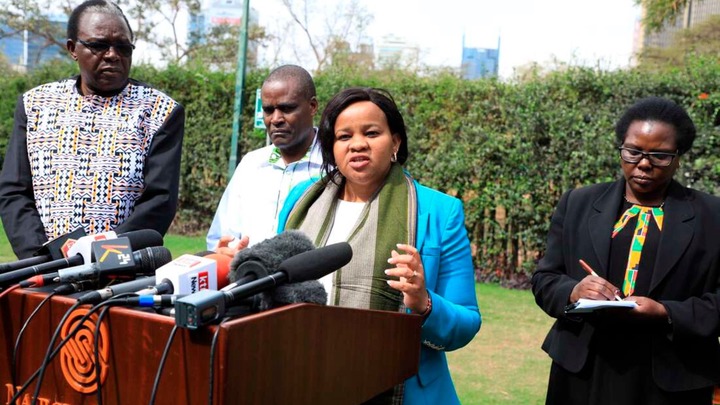 However, recent move that the 4 commissioners have been given is to resign to avoid more drama in the tribunal as Raila is holding a demonstration or rather public participation rally in Kamkunji grounds on 7th because of the move that Kenya Kwanza took to remove them from office. 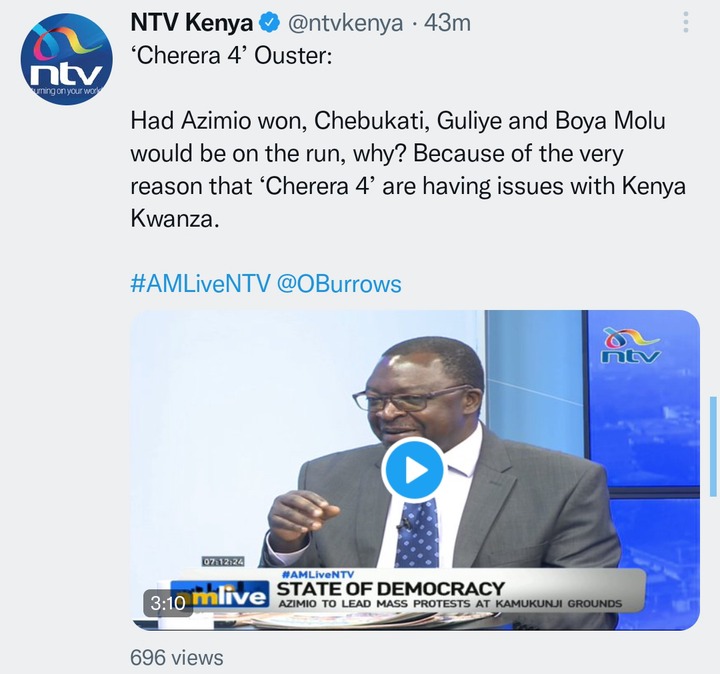