Uhuru's Stronghold Allegedly Turns Yellow Ahead of the 2022 general elections

By OnTime (self media writer) | 3 months ago

Uhuru's stronghold west pokot has allegedly turned yellow ahead of the 2022 general elections. This happens as Deputy president William Ruto toured the region trying to popularize UDA party. The leaders and residents from the region vowed to support and vote for him. 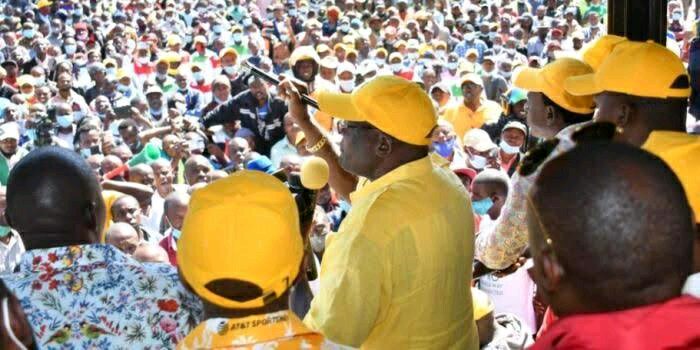 In a video posted by a writer in his you tube channel. One of the west pokot leaders claims that they dumped Jubilee and joined UDA. And they will vote for Deputy president William Ruto in the coming 2022 general elections. He added that handshake between Uhuru and Raila was a major setback in West pokot. That's why they want a leader who has vision and agenda benefiting common Kenyans.

In response to his speech, the residents happily cheered the leader. As UDA and hustler nation slogan chants filled in the air. Claiming that they want Dp Ruto as the fifth president of the republic of Kenya. West pokot was Uhuru's Stronghold in the previous election but things have changed. 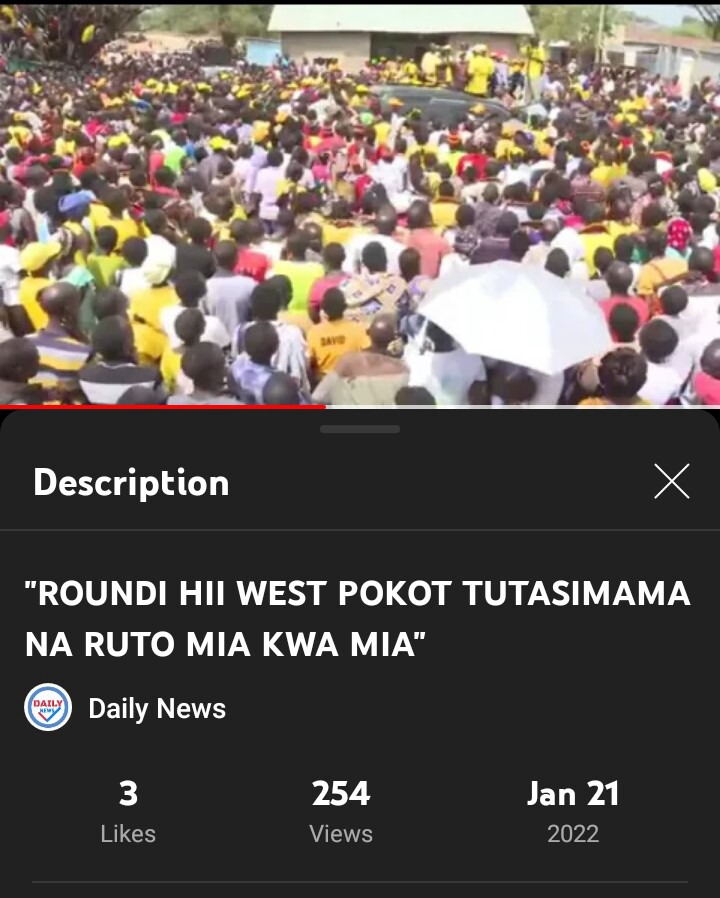 Content created and supplied by: OnTime (via Opera News )

Raila's Ally Alleged That This Leader Is Coming Back to Azimio