Officials at Office of the Deputy President Fire Back as CS Matiangi, ODM Turn Guns on DP Ruto 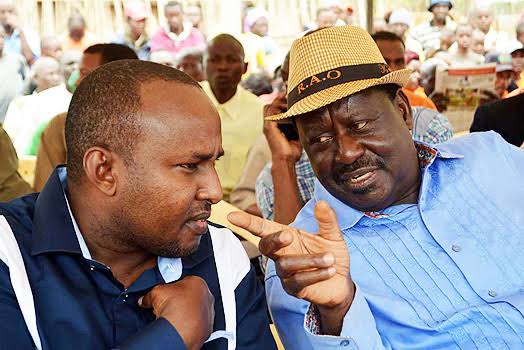 According to CS Matiang'i while in the company of ODM leaders in Nyamira County on Friday, he was recorded informing Deputy President William Ruto to keep off being an impostor by associating himself with the government in presence of the President and while away he attacks the same government.

Officials in the Office of the Deputy President have fired back informing that the remarks from the CS show how much he disrespects the Second in Command despite he being senior to the CS.

"Such juvenile outbursts in a bid to impress your master are not a show of confidence, they are a demonstration of a weak man. Fred Matiangi's continued disrespect for William Ruto is a sign that maturity doesn't come with age, degrees, or Ph.D.," Office of the Deputy President Secretary for Youth Affairs Anthony Kibagendi has reacted. 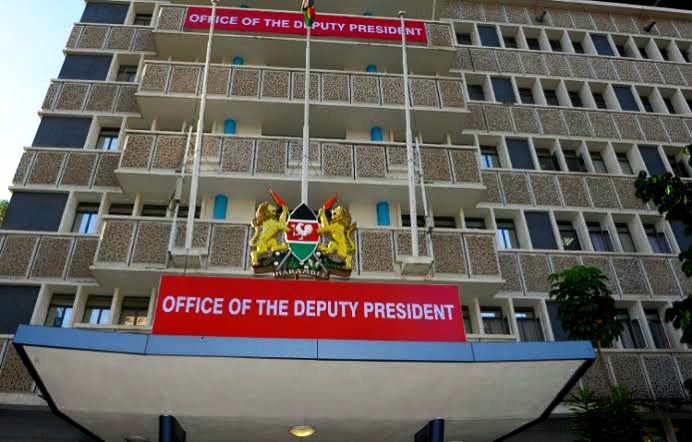 Emmanuel Talam and who serves as the Office of the Deputy President Communications Director has also reacted informing that "the thing about Raila Odinga is that he thinks aloud and so he speaks....he has confirmed he was asked by Deep State to support Fred Matiangi for president. Next week he will tell you how is under pressure to support Moi Gideon for the same!"

Deputy President William Ruto had also while in Kakamega informed his attackers that "They should stop wasting Uhuru's time, Uhuru is not their competitor, I am. Let them come and face me. They should organize their house and choose a presidential candidate and tell us what they have in terms of development. Attacking the bottom-up approach is not enough."

Office of the Deputy President Communications Director Emmanuel Talam has also reacted saying that "the thing about Raila Odinga is that he thinks aloud and so he speaks."