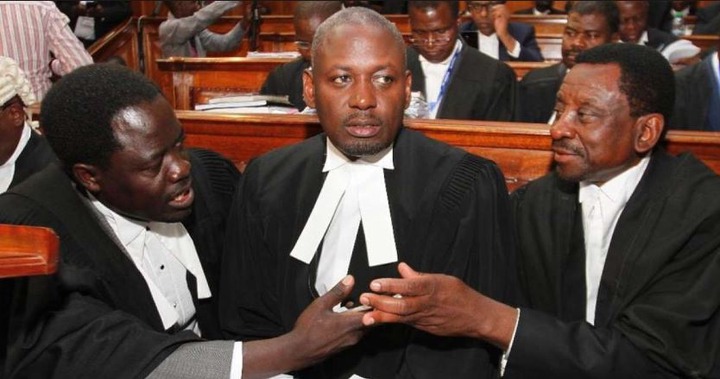 BBI is one of the projects strongly supported by most of the government officials. Solid pushing on BBI has been seen despite court ruling against BBI.

According to political analysts, there has been mixed reactions after the failure of the BBI. This has lead to lose of many lives and more frustrations on the opposers of the BBI.

According to Citizen tv report, many members of the parliament seems to be worried on the whereabouts of their speaker. It was noticed that national assembly speaker has been missing after court ruling on BBI.

According to the members of the parliament, speaker Muturi has been missing for now many days, a scenario that was seen to be more serious. There are many speculations on this and they report to see their speaker resurfacing.

Most of the government officials are seen to be worried on this. Experts says, there could be some funny plans that may cause tension in the country. Political analyst advised for the resurfacing of their speaker.

Why Teachers Circle Marks When Awarding Students their Scores

Why Uhuru Rejected The 6 Nominated Judges By The JSC