By Barrister (self media writer) | 2 months ago 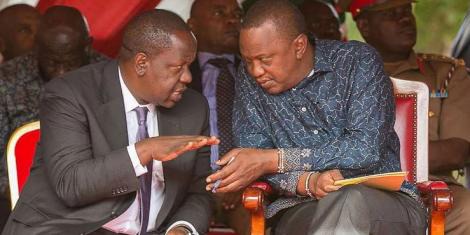 According to Omari's Sentiments. President Uhuru Muigai Kenyatta fears to address his Deputy President. Because of his Political masculinity across the Country. Danstan also revealed that the President had to sent Matiangi to the Parliament, so that he could go and expose Ruto's Wealth to the Parliament and the entire Public.

The lawyer went Deep into details stating that the mission of the President was to expose DP William Ruto, so that he could portray a bad Political Image of His Hustler Nation Narrative. 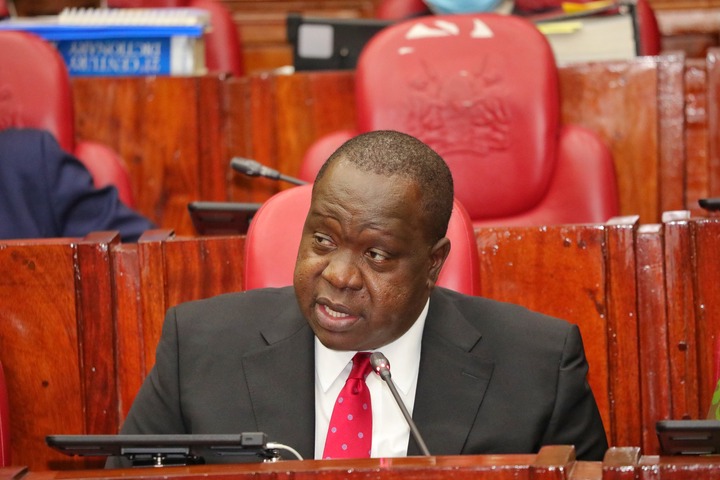 "President Uhuru Muigai Kenyatta had to use the Interior CS Matiangi, so that he could expose DP Ruto. Matiangi has never showed up in the Parliament at any given time, even when he was asked to appear before the Upper House."

"But why did he rush on DP Ruto's Security Drama. It is because he was sent by his Boss. The main purpose was to humiliate William Ruto before his Supporters and Kenyans." 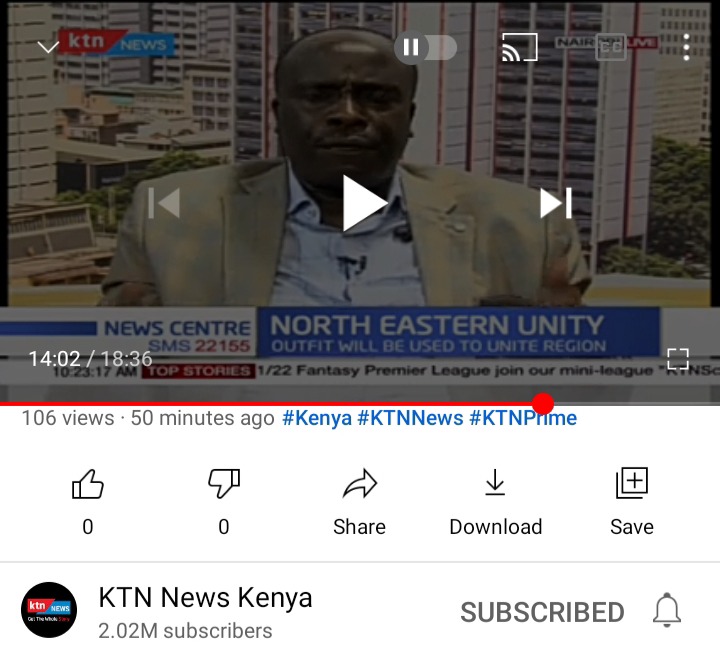 Content created and supplied by: Barrister (via Opera News )