By Jm_news (self media writer) | 1 month ago 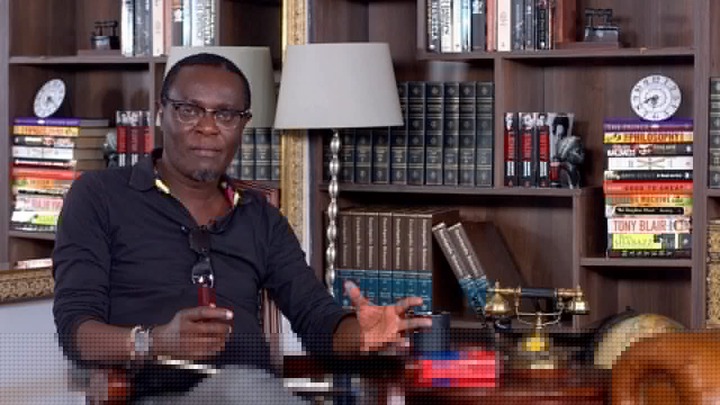 After recalling the passing of a well-known politician today, political analyst Mutahi Ngunyi received a lot of feedback.

The Kiambaa MP, Paul Koinange passed away in 2017 after apparently experiencing problems from COVID-19.

Analyst Mutahi Ngunyi has argued that the MP's cause of death was not COVID-19, despite the fact that the public was notified of this.

In contrast to the cause of death that was determined, the political analyst Mutahi Ngunyi believes that the former Kiambaa MP Paul Koinange was murdered.

Paul Koinange was going to reveal a plot by DP William Ruto to assassinate Uhuru Kenyatta, said Ngunyi, so he must have been slain.

He has thus requested the DCI look into the situation.Dear Kikuyus and KIAMBAA peoples, Mutahi Ngunyi: Who killed Paul Koinange ,COVID? ZERO. He was murdered because he was going to reveal Ruto's assassination plot against Uhuru Kenyatta. DCI needs to enquire 8nto the death of Paul Koinange.

Content created and supplied by: Jm_news (via Opera News )

“There Were About 175,000 Ghost Voters” Kiambu Gubernatorial Aspirant claims On Election Rigging