Kenyan Politicians Who Could Come Back With a Bang in 2022

2022 Politics is fast taking shape with several notable politicians making dim and at the same time clearer, their stands. Here is a list of five politicians who could shake their opponents if they decide to get back to politics come 2022. 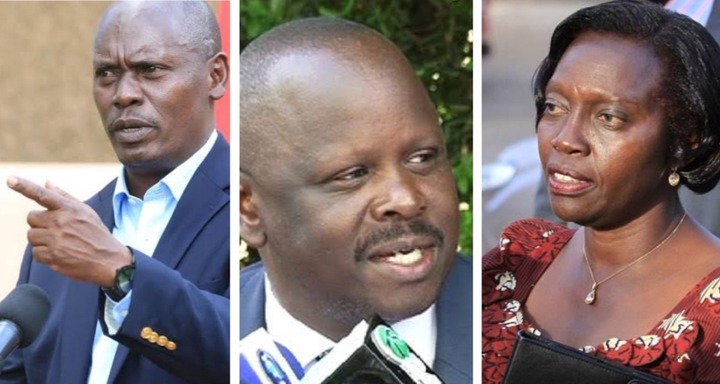 The former Kiambu governor is alleged to be eyeing either the Nairobi gubernatorial seat or to get back to his former office as Kiambu governor come 2022. Kabogo has a big say and with his previous Kiambu opponent having been impeached, he is doubtlessly one of the most favourite if he will decide to go for the Kiambu seat. 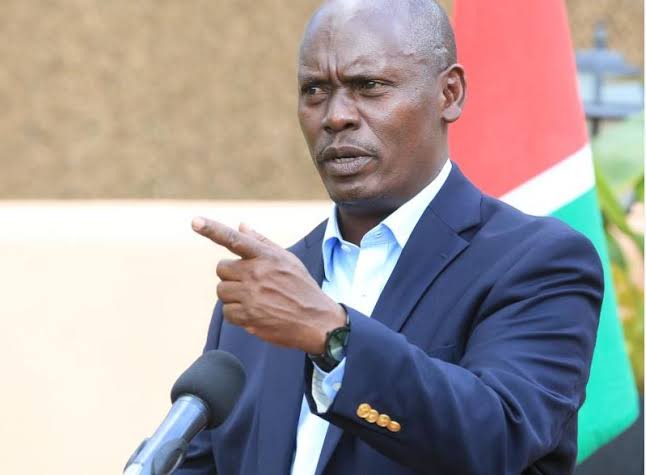 Ababu hasn't made clear his political stand ever since he was defeated in the last general election. However, Ababu shouldn't be underated as he still enjoy a huge following in his backyard, and could give his opponents a run for their money if in any case he decides to vie. 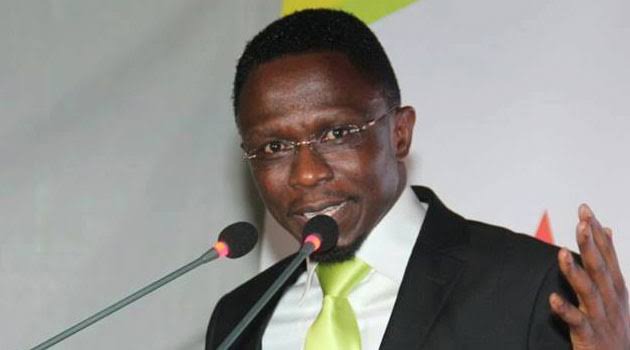 Isaac Ruto was defeated in the last general election, a price he had to pay for his rivalry with his nemesis the DP William Ruto. However, Isaac in the past fews years have have been working closely with the DP and this could boost his chances for regaining his political ground. Isaac could rise back to glory come 2022 if he carefully takes charge of his steps. 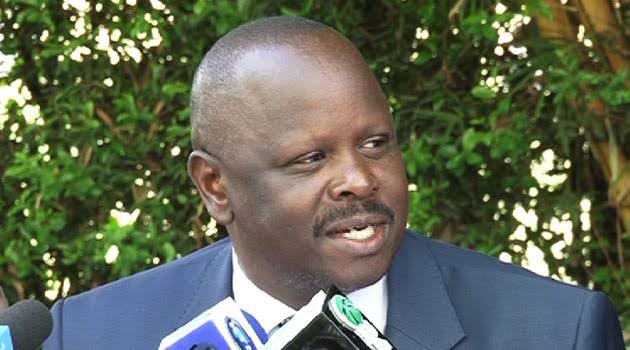 Jakoyo too at some point had to pay a hefty political price for trying to outsmart his party leader Raila Odinga. However, Jakoyo has since reconciled with his party and could bounce back come 2022. His rivals should be worried as soon as now. 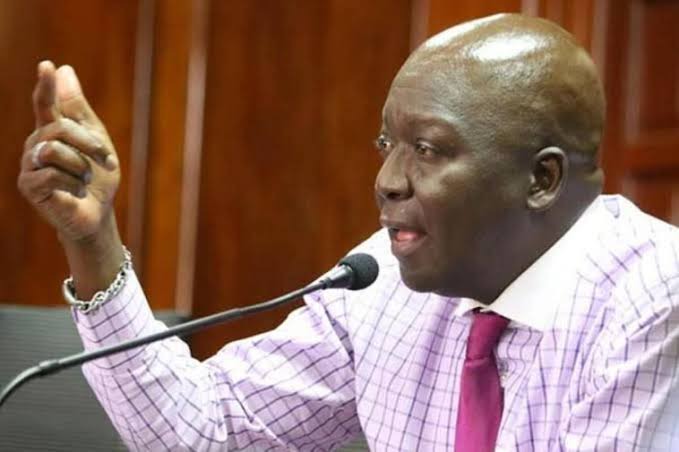 Peter Munya has held tight his PNU part and could be a figure to watch out in whichever seat he'd decided to go for. He shouldn't be underrated at all.

Karua has been one of the most popular political figures in Kenya. She has been a target by most Kenyans especially when referring to the sad historical occurrences of the 2007 presidential elections. In spite of all that, the NARC party leader has of late been making her political moves and could come back with a bang come 2022. Kirinyaga gubernatorial seat aspirants should be scared. 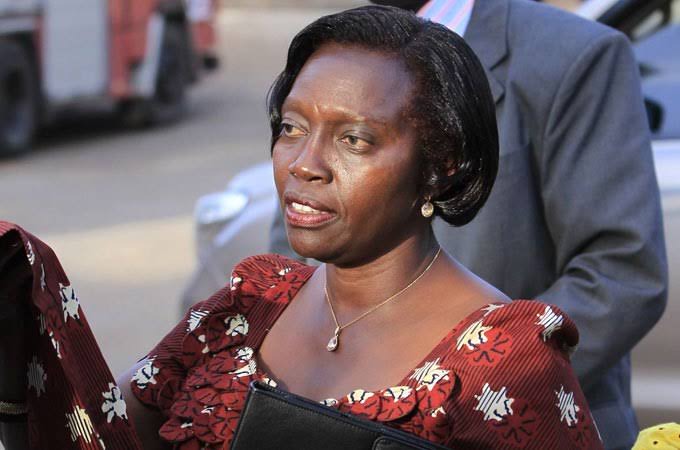 Content created and supplied by: Steps254 (via Opera News )

Kenyans Express Mixed Reactions After Dp Ruto Spills Beans On Why He Parted Ways With Raila.

Ladies, Avoid the Following Types of Men if you Want Peace in Your Love Life.