By Particle Creative Studio (self media writer) | 16 days ago

On Sunday, October 10, North Dagoretti MP Simba Arati said anyone in Kisii County who registers as a new voter will receive a bottle of soda. The announcement aimed at having as many voters as possible in Kisii County is seen as a move to attract people to his political team. Arati, who served as an MP for two terms, is currently targeting the Kisii County governorate seat on a ticket from the Orange Democratic Movement (ODM). The politician toured alongside Kitutu Chache Southern MP Richard Onyonka of the Ford Kenya party as the ODM offices opened in the county. 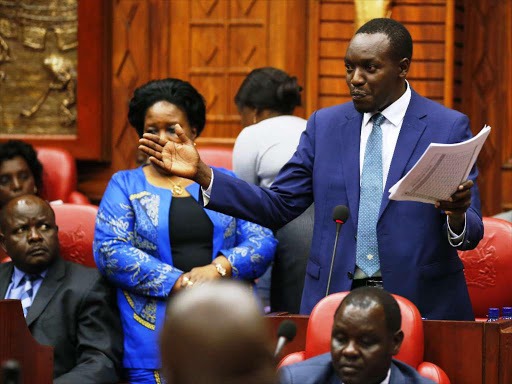 On Sunday, the two politicians and Bonchari MP Pavel Oimeke opened an office inside Bonchari. "From next week, anyone who registers as a new voter or anyone with a voter card will come and get a bottle of soda," said the politician who had previously announced he would be leaving. politics. The city. That said, it was an initiative to get many people to register on the electoral rolls so that they could elect leaders who could solve their problems. He said he has also put people on ODM agents who will search for the name of a registered voter and as soon as they receive it they will be given a soda. 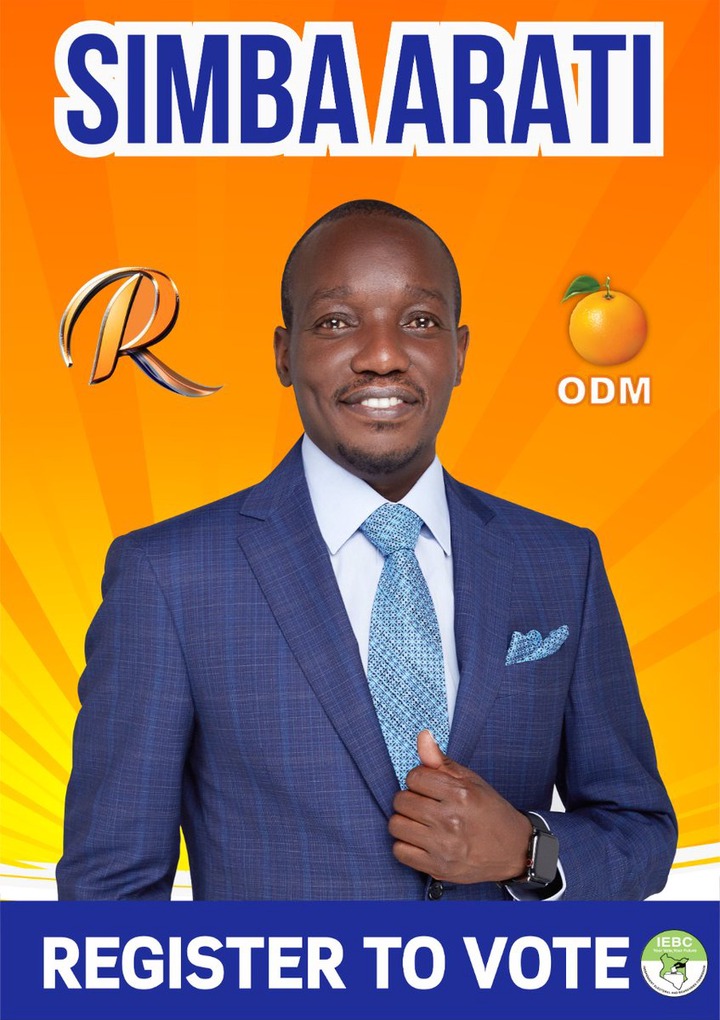 The politician who started his career as an appointed adviser is not the first to make such an announcement. Last week Sylvanus Osoro, an MP from southern Mugirango, said he would only give scholarships to those registered on the electoral roll. Osoro claimed to be accompanied by Vice President William Ruto in southern Mugirango. Politicians love to attract members of the public whenever voter registration is done by the Independent Election and Boundaries Commission (IEBC).