Mutua Warns Raila, Alleges Behind The Scene Forces Pushing For His Presidency With ill Motives

By SiasaLeo (self media writer) | 2 months ago

Hours After issuing demands to the Azimio La Umoja coalition, Machakos Governor Dr Alfred Mutua has alleged that there are people who are pushing for a Raila's Presidency With ill Motives. 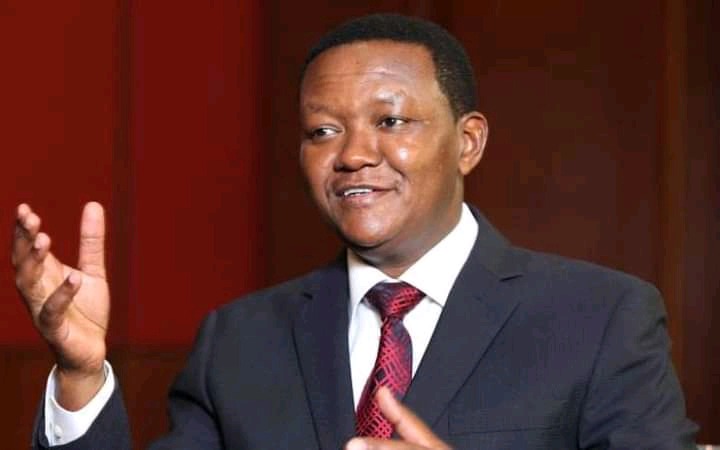 Mutua claimed that even if the controversial Building Bridges Initiative was to be brought back, still it would have not benefited the Orange Democratic Movement party boss.

"Even if reggae was brought back, it would not be to the advantage of Raila Odinga because there are so many forces that are not garnered to make him president but are garnered even if he is made president, he would be controlled" He said in an exclusive interview with a local TV station.

Mutua further stated that Azimio La Umoja member parties should be allowed to select for Raila his running mate and that it should not be dictated by a few individuals.