Disquiet in Ruto's Camp as BBI's Lifeline is Revealed 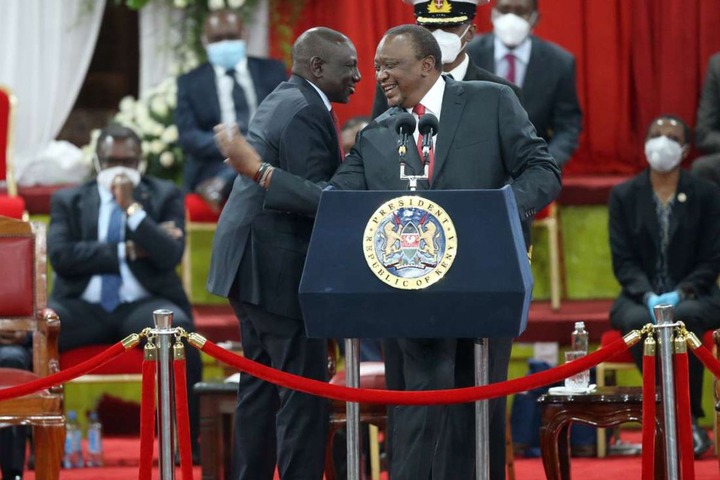 Deputy President William Ruto and his political allies are in for a rude shock after celebrating the impediment of the building bridges constitutional bill with the court of appeals verdict not withstanding.

Insiders privy with the initiative's secretariat resolve intimate that all legal possibilities to salvage the stalled project have been explored and a new craft is already in place if at all the court of Appeal will uphold the ruling that had earlier been declared by a five-bench High Court jury.

Even as the BBI secretariat under the stewardship of Suna East member of Parliament Junet Mohammed and Dennis Waweru is gearing up for a legal showdown with the anti-BBI troops, legal experts have already identified issues that require approval without a referendum behind the scenes. 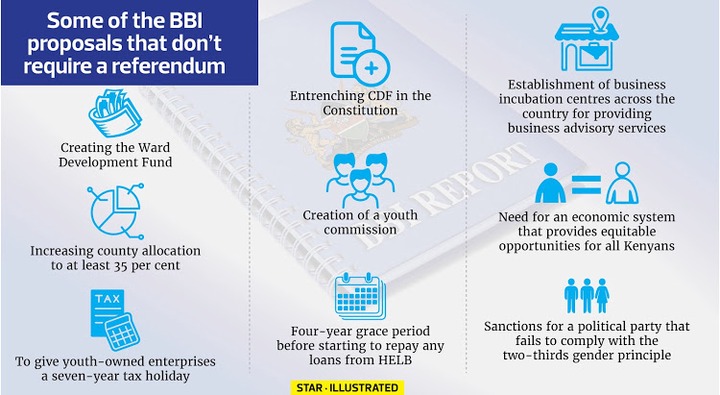 Ndaragwa member of parliament Jeremiah Kioni who chairs the parliamentary constitution implementation oversight committee and an ardent BBI proponent has divulged that plans are underway to hand over the bill to Parliament through a parliamentary initiative on grounds that the house has the requisite numbers to approve the proposals in line with the constitution.

Raila's long-term legal advisor Paul Mwangi says that Parliament is the only lifeline for BBI if the court of Appeal rulling will be against them. 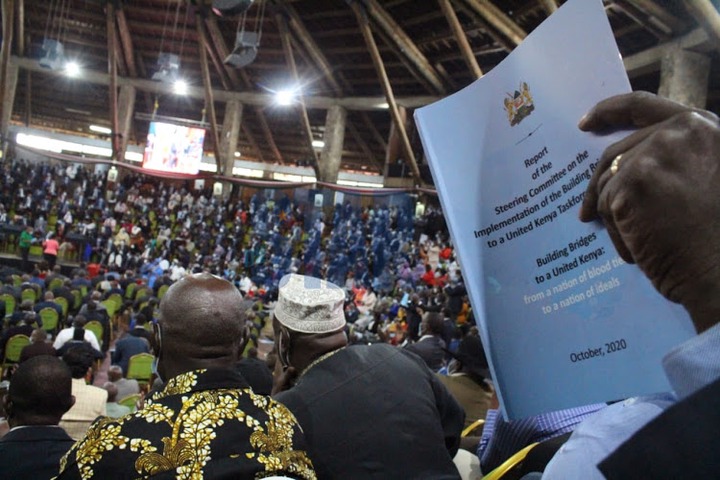 It has also emerged that the push for a parliamentary route is buoyed by the overwhelming support that the bill attracted in both senate and national assembly.

During the voting stage in the national assembly, the pro-BBI troops recorded a resounding win of 235 members of Parliament against 83 who opposed the bill.

The Senate equally proved the handshake's numerical strength where 51 senators voted to the bills advantage against 12 opposers.

Mudavadi in a lengthy letter addressing the court's verdict a few days ago had already backed the parliamentary route.

Time will only tell the route BBI will follow after the appellate court determines the petition brought before it by the initiative's secretariat. 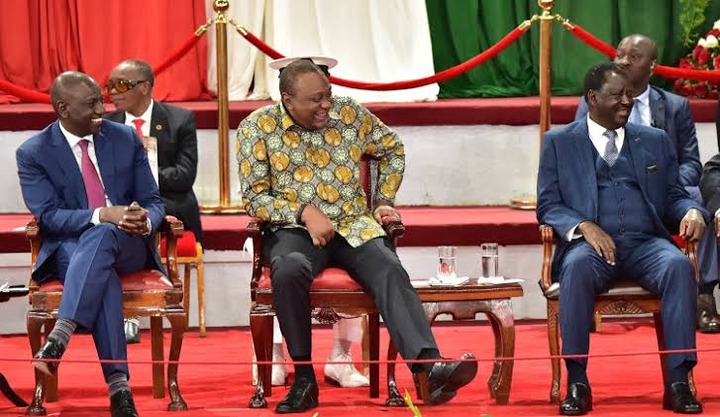