President Samia Fires Another of Late Pombe Magufuli's Close Ally, Just 23 Days of Swearing Him In 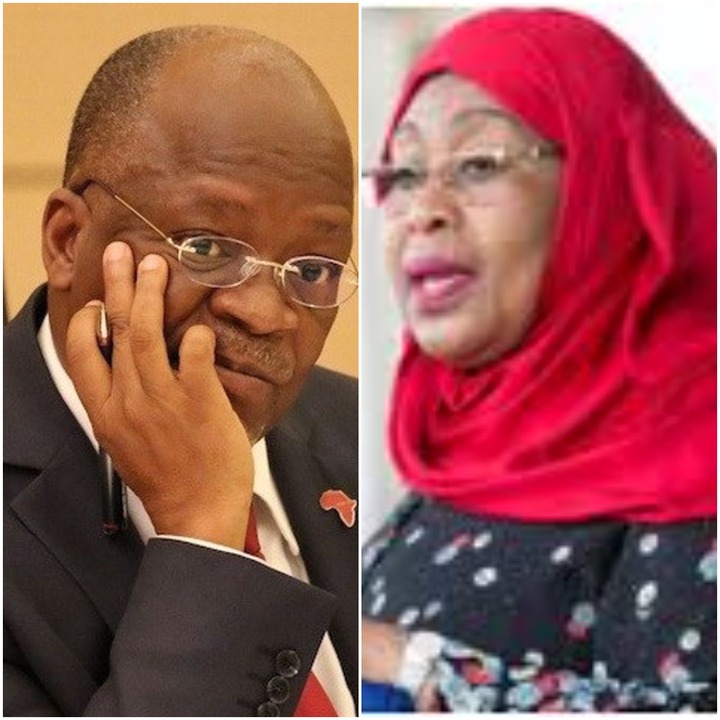 President Samia Suluhu Hassan has revoked the appointment of Mwanza Regional Commissioner, Albert Chalamila today June 11, 2021, who was one of the close allies of the late John Pombe Magufuli.

Chalamila has held the position in the Mwanza region for only 23 days after being sworn in by President Samia on May 19 this year.

President Samia had transferred him from his former region where he worked under President Magufuli. 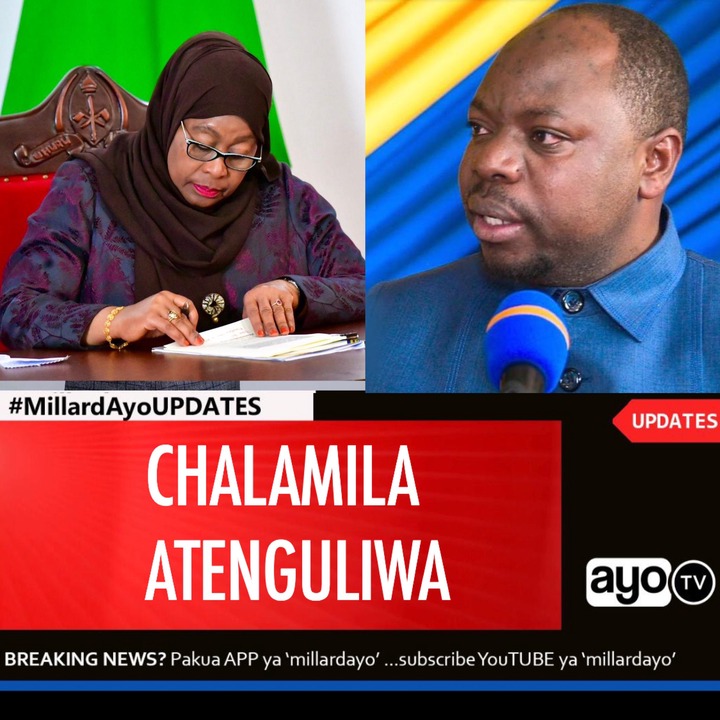 President Samia has taken the initiative two days before embarking on a three-day visit to the region, where among other things he is expected to speak to thousands of young people as he did this week when he spoke to thousands of women in the Dodoma region.

Two days ago, Chalamila urged the people of the Mwanza region to carry placards and celebrate President Samia's visit to the region even if they would write 'insulting' words on the placards, a statement which many interpret as the reason for his removal. 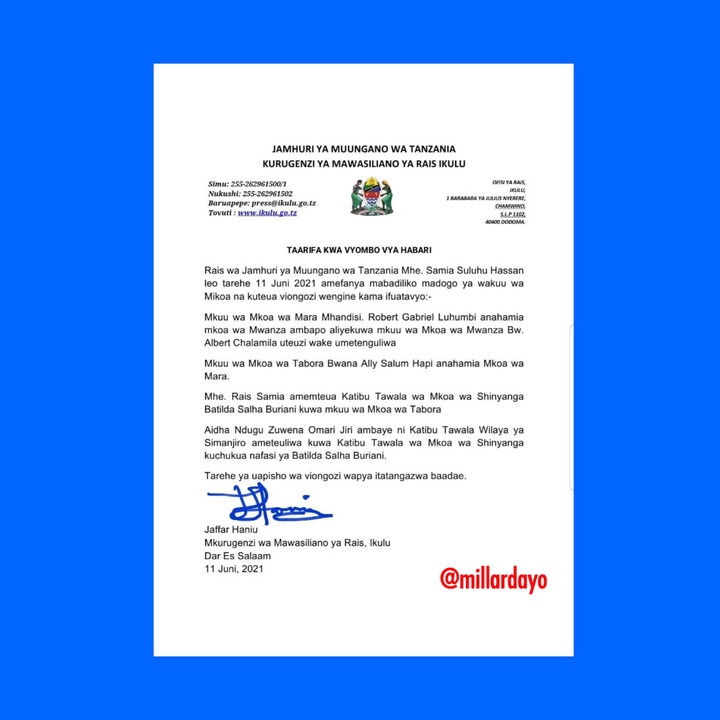 Although there is no proof of this, the statement contradicts the President's recent directive, saying that during his visit to the regions if he finds any posters carried by the people, then the relevant local officials will be held accountable including dismissal.

However, Chalamila, in his earlier statement on President Samia's visit to the Mwanza region, said the President's statement meant other posters, but well-meaning posters were not banned for the benefit of resolving the issue or development issues.

He is not the first leader who worked under Magufuli that have been fired. Several others have suffered the same blow, with others facing court judges, including Ole Sabaya, who is being accused of missing power under Magufuli.