Amos Wako Bragging of Being at Alliance Causes Excitement in Parliament

By Plan.B (self media writer) | 7 months ago

On Thursday, June 3, there was a light moment in parliament when Busia senator Amos Wako revealed that he attended Alliance High School. 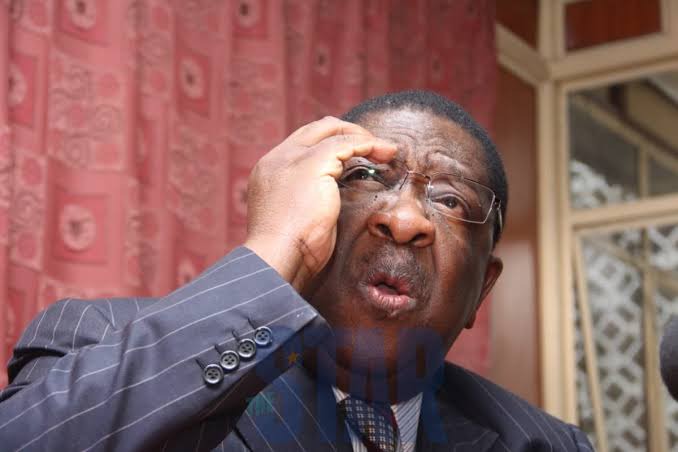 At the time, the Senate was debating devolution and intergovernmental relations in relation to the upgrade of Nakuru Municipality to city status.

Kipchumba Murkomen, an Elgeyo Marakwet senator, questioned why Wako had to insist on attending the prestigious school when delivering his remarks.

"What is it with Alliance High School alumni, Mr Speaker?" Mr. Speaker, he had to say that when he was going to Alliance. Senator Amos Wako, do you have to say Alliance? Why can't he just say when he'll be in Nairobi or going to High School? Murkomen posed for the camera.

Wako was quick to correct him, saying that the school was 'the' Alliance High School, which caused other parliamentarians to burst out laughing.

"Of course, there were some late developers who never went to Alliance but developed very well afterwards, and if given the chance, their children will go to Alliance," he continued.

"I'm asking these questions because you were there, and while history has been documented, I wasn't. "I was in form four in 1990," Majanja explained before recalling that he had not indicated "at the Alliance High School."

In a previous interview with Kenyans.co.ke, an Alliance High School alumnus admitted that the school's culture was an important part of a student's life.

"Like any other school alumni, we form bonds as friends, often for life, and we network even in careers, and this becomes part of our identity," he explained. 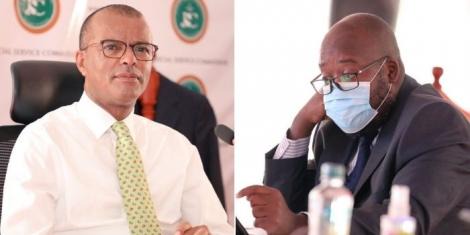 How Ruto Was Welcomed In Style By West Pokot Residents Today