By FayDeGalChild (self meida writer) | 1 months

Shariff Nassir was the most voluble politician in the then Coast Province, perhaps even in Kenya, during President Daniel arap Moi’s regime. 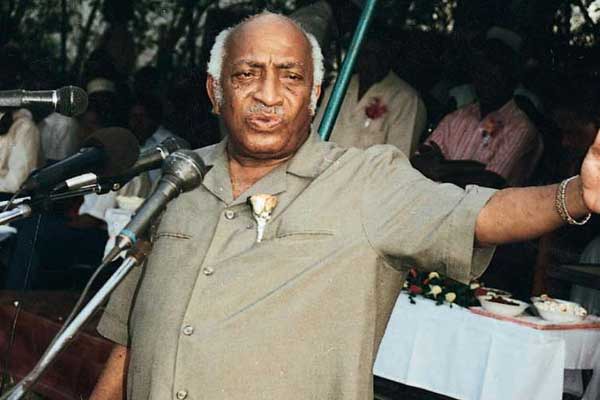 The Mvita MP, who rose from a clerk before joining politics and serving as a minister, was vocal and known to comment on anything and everything under the sun.

Nassir became Mombasa Kanu branch chairman after Ronald Ngala’s death in 1972. He would later contest the Mvita parliamentary seat and triumph over Mohamed Jahazi, who had established himself as a powerhouse in Mombasa politics.

His staunch support for Kanu and retired Moi made him a powerful politician in Coast region and the country at large.

Nassir is famed for being the first politician to call for Kanu to elect Moi unopposed as the party’s presidential flag bearer in presidential elections following the death of the first President Jomo Kenyatta in 1978.

“Nassir made this bold pronouncement when tension was high in the country,” said former Kisauni MP Said Hemed.

Nassir is also on record as having demanded that Kanu take action against Mombasa West MP Kennedy Kiliku for statements he uttered in Parliament. Kiliku had complained about the terrible condition of roads in his constituency, but Nassir felt the legislator was laying bare the failings of Moi’s government.

Content created and supplied by: FayDeGalChild (via Opera News )