By Dejounte (self media writer) | 3 months ago

Mwai Kibaki was the last born son of Kibaki Githinji and Teresia Wanjiku. He can attribute his success to his father who took him to school despite the fact that his elder siblings had never been taken to school. There are little known details about Githinji, Kibaki's father. 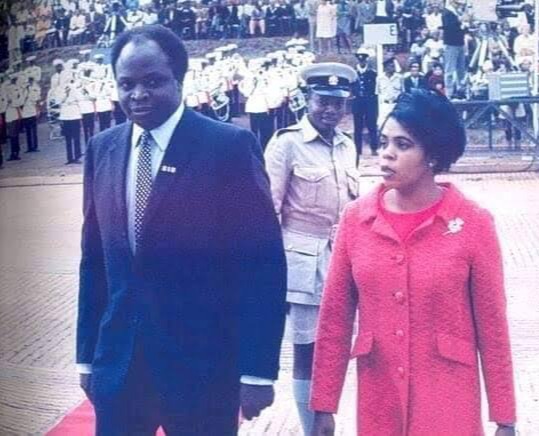 However, details about his brutal death is well known. Githinji died at a time his son held thr second most powerful seat in the country where he was the Vice President. He was not killed by an outsider but by his farm worker called Jacob Maina Nyaga who had been employed to take care of his since he was growing old and was then 105 years

This was thus very unexpected from the young man who had worked here for five years already not until he took a knife and killed Kibaki's father. The farm worker after the brutal killing was taken to Kamiti Maximum Prison following a Court ruling.

Content created and supplied by: Dejounte (via Opera News )

JUST IN: IEBC Suspends Vote Tallying in One of Raila's Stronghold