In the past week, Dr. Samoei Ruto went abroad for a political mission where he addressed different groups including Kenyans in both the USA and UK and met some leaders from the two powerful Nations. 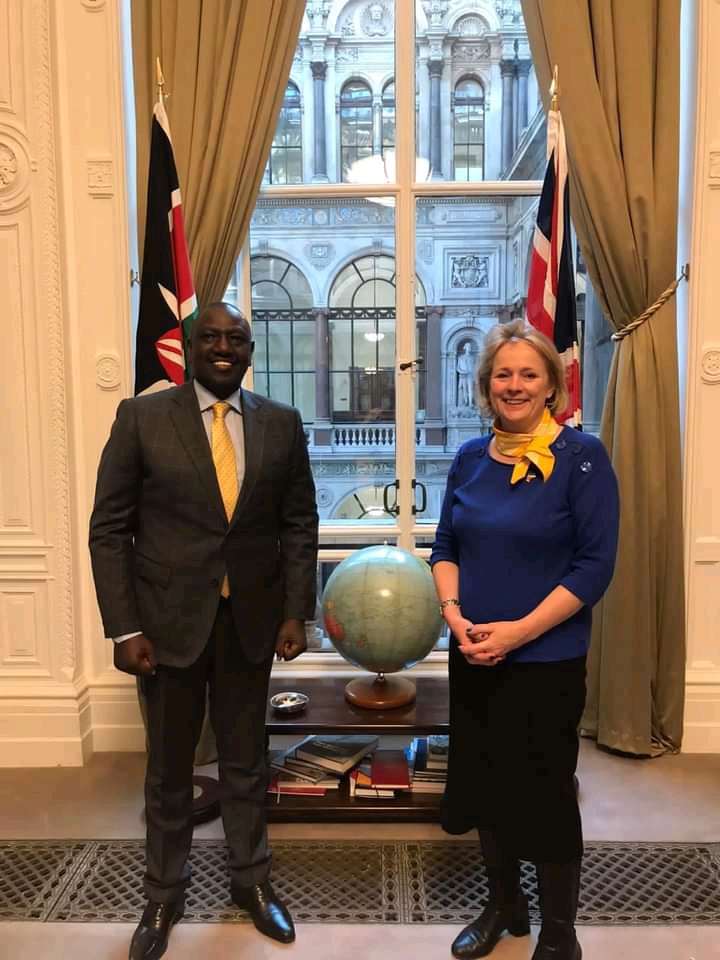 Among the issues raised by Ruto on his visit abroad, one of them has hit up different reactions from Kenyans leaving lots of debating. The DP claimed that Kenya is almost performing the most important exercise for a nation, electing leaders, and there could be a possibility of elections rigging hence a threat to Kenyan democracy.

Today, Dagoretti North MP, Simba Arati, currently contesting for the Kisii County Gubernatorial seat using an ODM ticket, who turns up to be a well known king supporter of Baba, was hosted by journalist Kamau Munywa in Royal Media Services station, Radio Citizen at 10pm in the 'Patashika' show. 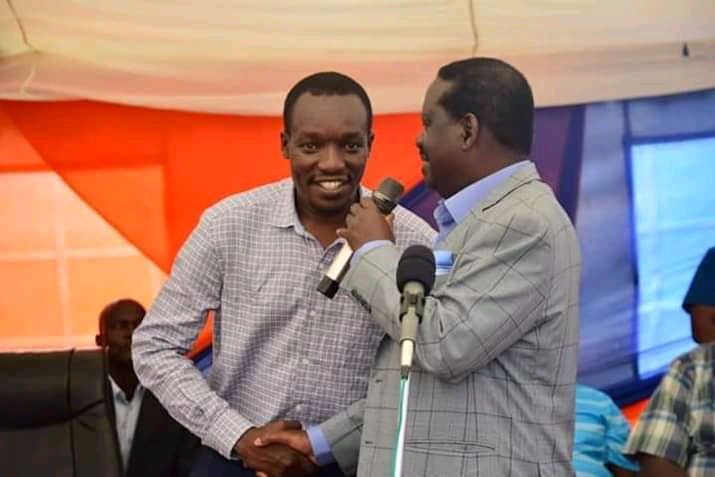 Simba further set a reminder of the 2017 elections where the NASA coalition,that he belonged to, had complained of incorrect presidential election outcome but used the right procedure of going to the court to overturn the IEBC final results and challenged the Kenya Kwanza brigade to do the same. 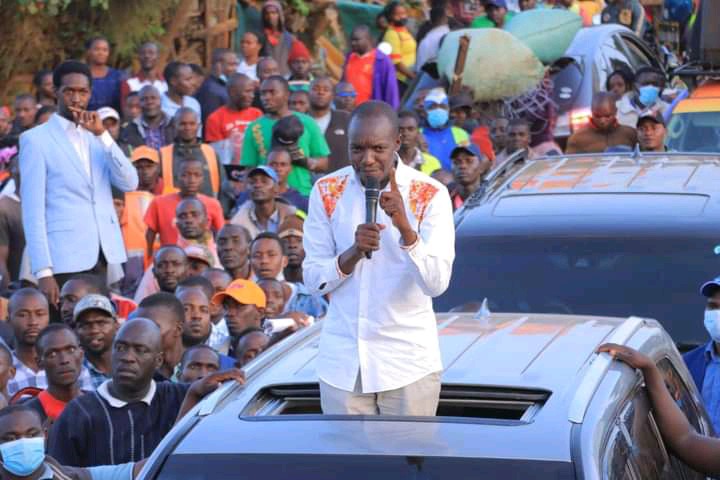 " It's too early for the DP to complain about the elections possible outcome. Like we did, let him stop spreading lies, wait for the election day and the final results to be released by IEBC. If he doubts the outcome, then let him proceed to the court and challenge the results like NASA did", said Simba Arati. 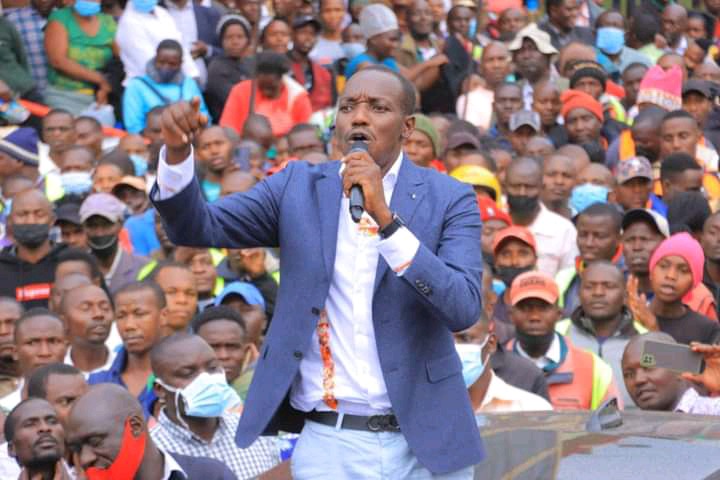 The Kisii County top seat chaser has however urged the stakeholders to perform an incredible election exercise but assured Kenyans that Raila Odinga will be the Kenyan fifth president come August.

Wangui Ngirici's Message To Her Supporters as August Polls Near

The untold story about black slavery that most of us were never informed.