By Abbysweetlady (self media writer) | 2 months ago 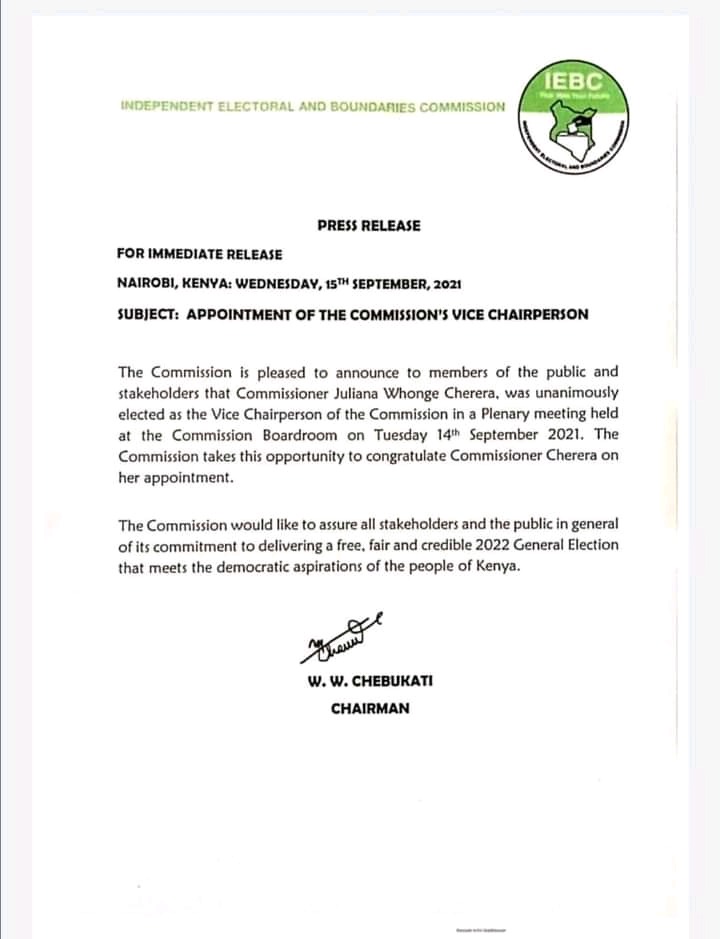 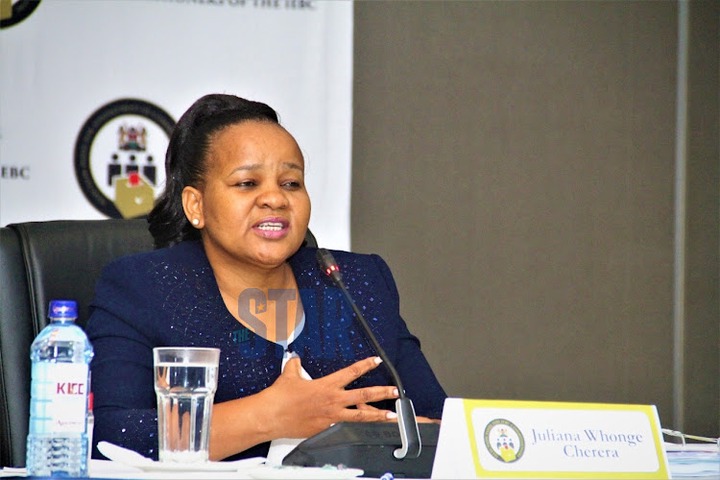 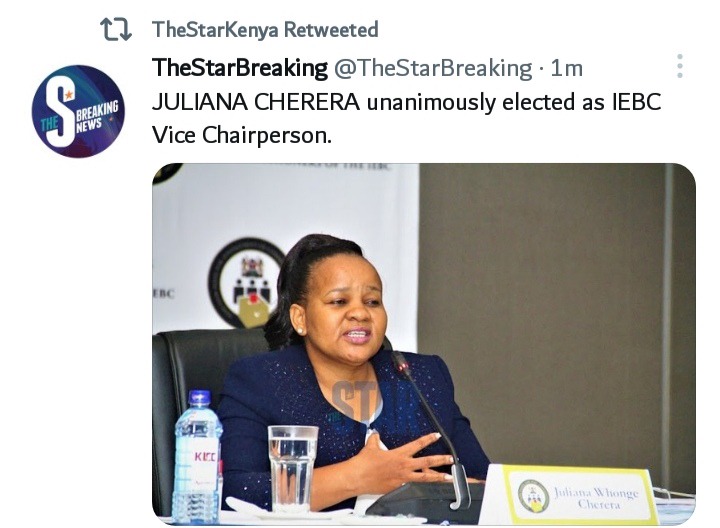 The Orange Democratic party led by party leader Raila Amollo Odinga has told off the IEBC chairman Chebukati that they don't trust his work in the general election of president post. But the current vice chairman Cherera has said everything will be fair.

The Deputy president William Ruto's Allies has always defended the chairman of the commission saying that the IEBC is the the independent commission thus it does its work well and no one should criticise the work of the commission. But the IEBC has told encouraged the parties who will participate in next year general election that the elections will be free.

Content created and supplied by: Abbysweetlady (via Opera News )