By NRMedia (self media writer) | 14 days ago 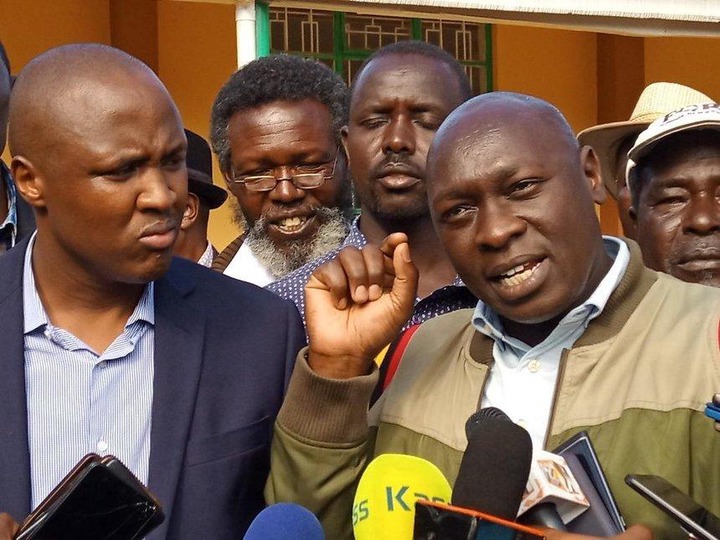 With less than a year remaining before the next general elections in 2022, several political leaders are now taking full advantage of the open transfer window in politics to align themselves with their prefered camps.

Among those who have swallowed their brides and followed the masses include the defiant Nandi Hills MP Alfred Keter. Keter, who has been among the most vocal Anti-Ruto legislators from the Rift Valley region has announced that he is now fully behind William Ruto and will use UDA party to defend his seat in 2022.

Speaking on Saturday at his Nandi Hills constituency, Keter who has recently come under intense criticism from leaders allied to the DP, said he has been vocal against the Jubilee government because he was advocating for developments to his backyard before things turned upside down.

He said he was against the folding of the URP party because he was warry of the future but was forced to shut up and even branded as a traitor by those close to Ruto. He, however, maintained that he is with the people and that he will fully campaign for Ruto in 2022 and will be using his UDA party.

"I was strongly against folding of URP party in 2017. You asked me to join Jubilee and I did that because I had no otherwise. Now I am with the people and the people will never end. The people are currently in UDA and that is where I am also. Let us all support Ruto and do not ask who is supporting him genuinely or not, we all love him" stated Keter 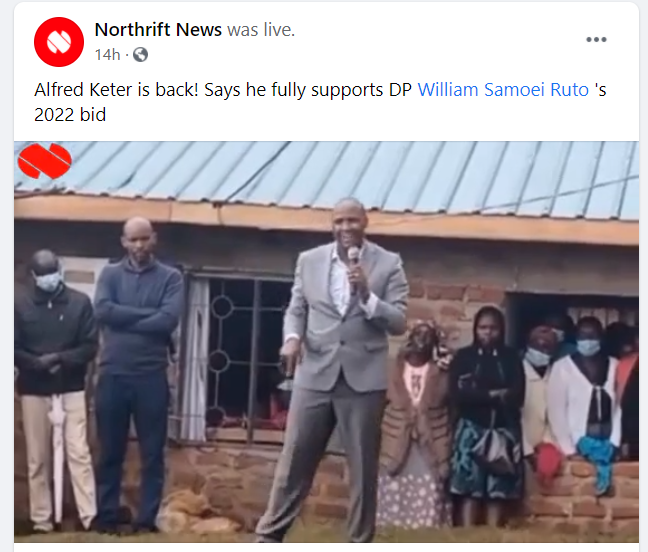 He warned those trying to paint him as a traitor, saying they will not succeed in their plans since he knows Ruto more than they do.

At the same time, Keter excluded confidence saying he will clinch the UDA ticket in Nandi and will not be rigged out during nominations. Ainabkoi MP William Chepkut has also changed tune saying he is fully behind Ruto and UDA ahead of 2022.

Recent By-Elections Prove Ruto is Unstoppable, Raila Has a Long Way to Go