By HOT_SPOT (self media writer) | 1 month ago 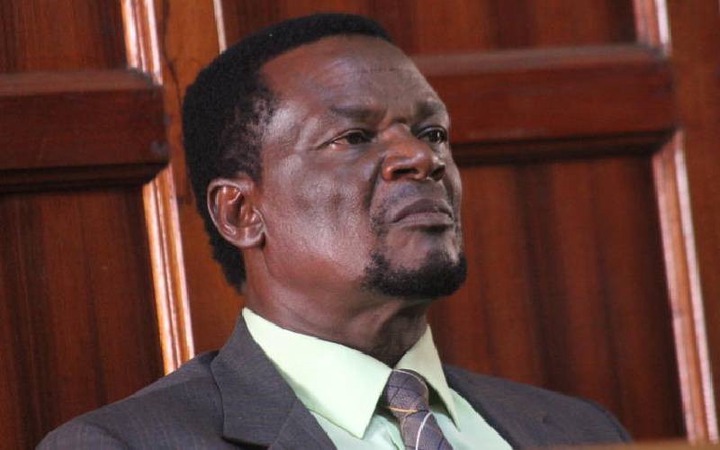 Speaking at the Kakamega State Lodge after being sentenced to 67 years in prison, Hon. John Waluke accused former President Uhuru Kenyatta of treason. Walker said he assisted Uhuru in leaving his position, although he didn't. 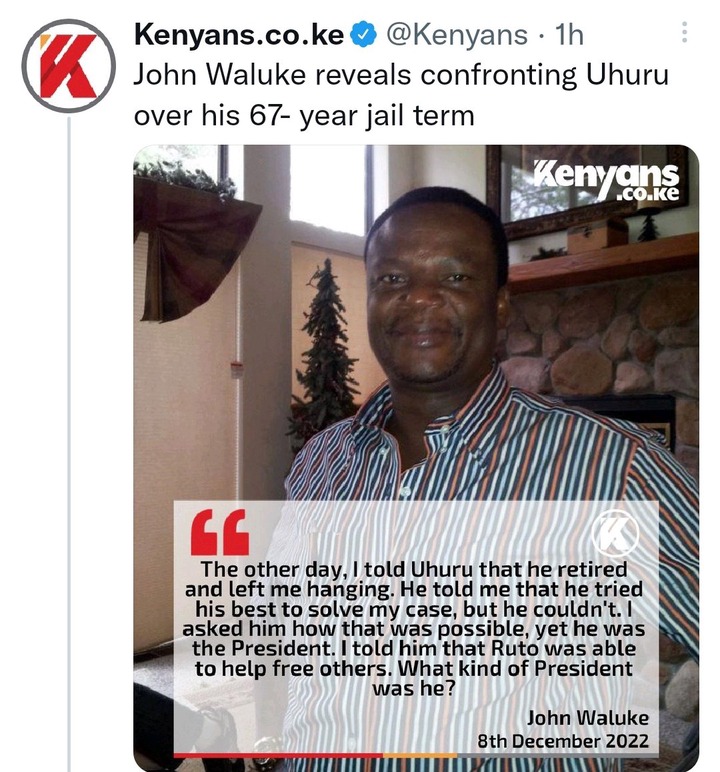 Waluke declared he would back Raila Odinga for president after the head of the Orange Democratic Movement appealed with William Ruto to aid in the liberation of his people then turned on him after Uhuru expelled him from Kenya's Kwanza government.

Waluke gave an explanation for why he retired before liberating Uhuru, claiming that he had a plan and a consensus that he could only obtain what he was working for from Uhuru. 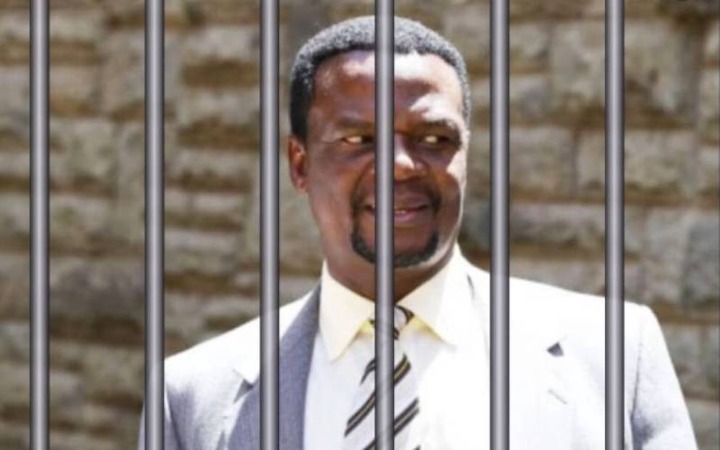 However, Walker's revelation triggered mixed reactions amongst Kenyans, who slammed both President Ruto and Uhuru for allegedly encouraging corruption and setting free those found in corrupt deeds.

Other Kenyans, heaped praises on Waluke for allegedly exposing the deep secrets of the government, adding that, they are on their own and no one fights for typical Kenyans. 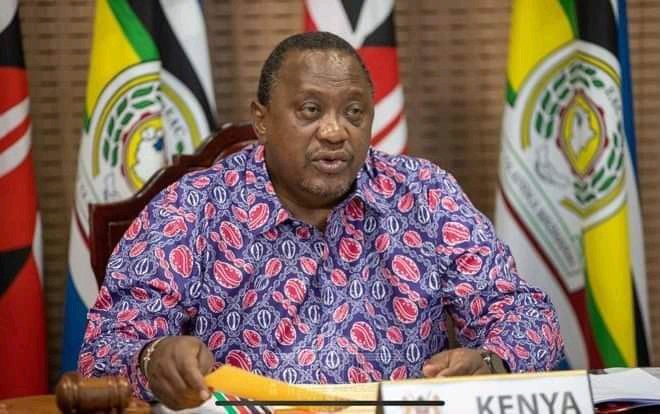 Content created and supplied by: HOT_SPOT (via Opera News )