Kenya's 'Sixth President' Identifies Herself, Predicts What Will Happen After Raila's Presidency 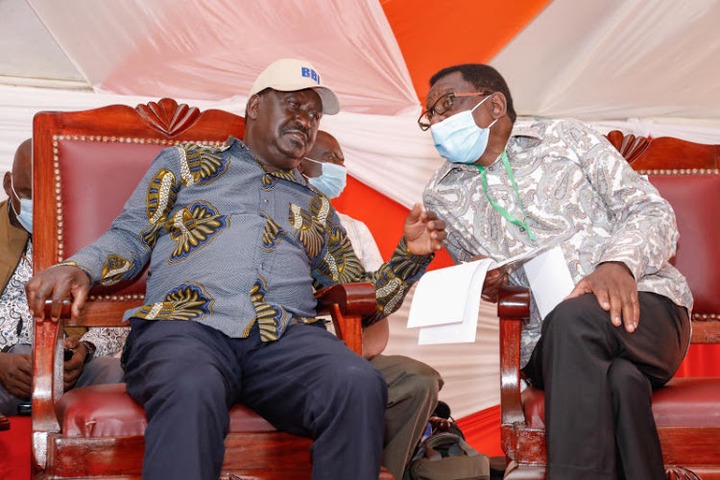 Suba North Member of Parliament Millie Odhiambo has expressed confidence that the nation's next president will be her party (ODM) leader Raila Odinga.

Raila has continued to be seen as a 2022 presidential aspirant readying himself for the contest despite being silent on the issue. Rather, he has said that he will only make such a declaration at the right time.

Odhiambo on Wednesday said that the leader will indeed take over in the near future, after which she will seek to be the nation's first female Head of State, a dream she believes she will achieve.

"I will be the first woman president after Raila Odinga and I am speaking from my mouth to God’s ear," she said in parliament, as is quoted by The Star. 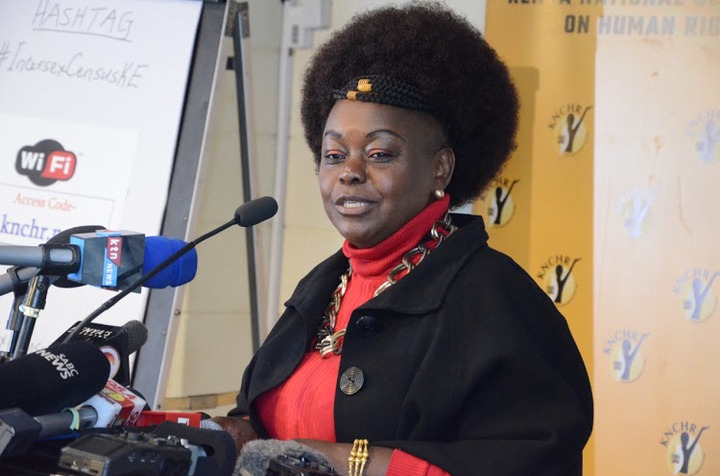 The vocal and controversial lawmaker added that she has gotten the motivation from new Chief Justice Martha Koome, while adding that it is now time women were allowed to hold top leadership slots.

As a result, she has rooted for the retention of Deputy Chief Justice Philomena Mwilu, saying that she should not be bundled out of office because of being female.

"Let us have a lady Chief Justice and a lady Deputy Chief Justice. Let us not hound the other woman out of office," said the parliamentarian.

Her prediction about Raila's presidency comes at a time when political realignments are taking over, with the leader now being associated with numerous political camps.

For some pundits, he could join hands with President Uhuru Kenyatta, with others suggesting that he might somehow end up rallying members of the One Kenya Alliance behind him.