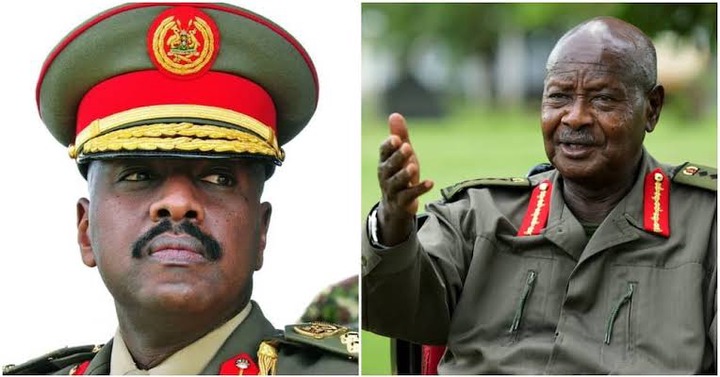 A number of Kenyans encouraged the president to summon Hassan Wasswa Galiwango the Ugandan ambassador to Kenya in response to the statements which many deemed to be careless.

Muhoozi the commander of the Uganda People Defence Force (UPDF) Land Forces believed that former Kenyan President Uhuru Kenyatta ought to have ran for a third term. After that he attacked Kenya democracy and made the contentious claim that his army could seize Nairobi in two weeks.

Samson Cherargei a senator from Nandi and close supporter of Ruto was one of those who called for Ruto to step in.

The senator believed that the general remarks led to unnecessarily high diplomatic tension between two nations that have long coexisted peacefully. 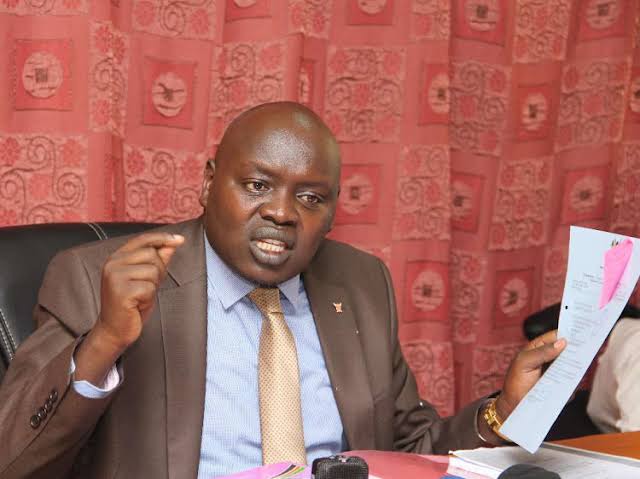 I anticipate that General Muhoozi social media rants and subsequent apology will be discussed with the Ugandan envoy by the Ministry of Foreign Affairs before morning.

This is hurting the East African Community (EAC) ethos of unity Cherargei said.

Politicians in Uganda condemned the general for his careless comments and Bobi Wine the head of the opposition demanded an apology from Museveni son. 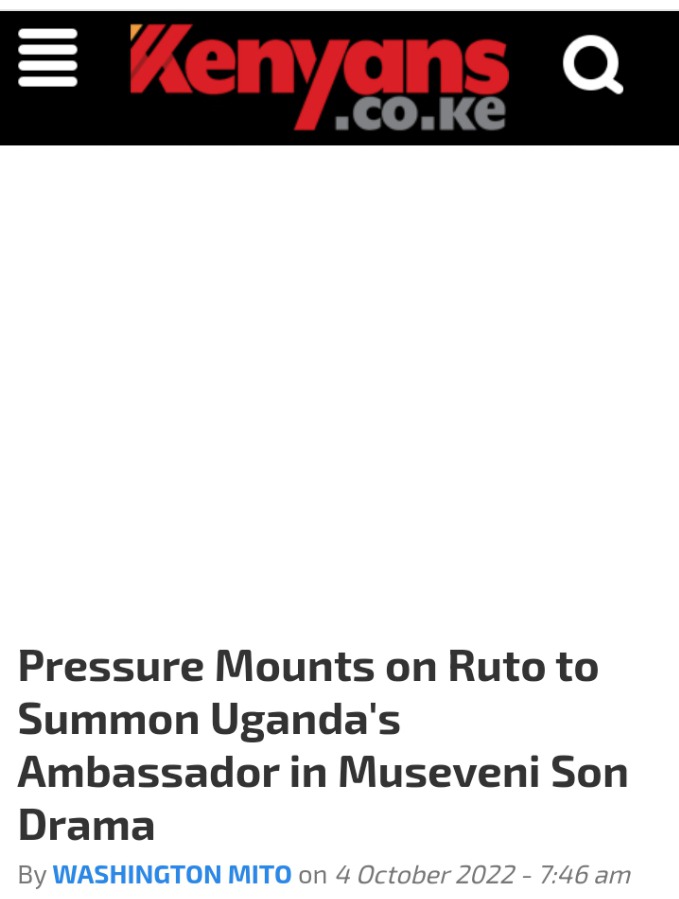