The Independent Electoral and Boundaries Commission chairman,Wafula Chebukati has allegedly defied state house orders to stop the count in Juja constituency by-election with the tallying process expected to resume shortly. Earlier on,the process had been suspended at around 10:20PM when it was disrupted by rowdy group which the commission says that it was led by Kiambu governor James Nyoro. 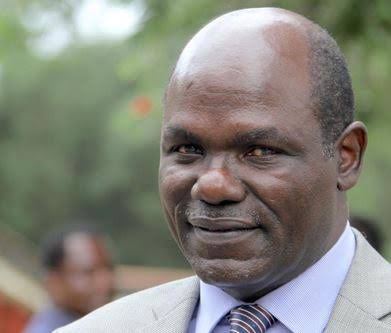 The commission claimed that it had been forced to suspend the counting in order to ensure the safety of their staffs, electoral materials and generally,the integrity of the voting. However,it had assured Kenyans that all the results brought it by the presiding officers had already been secured. 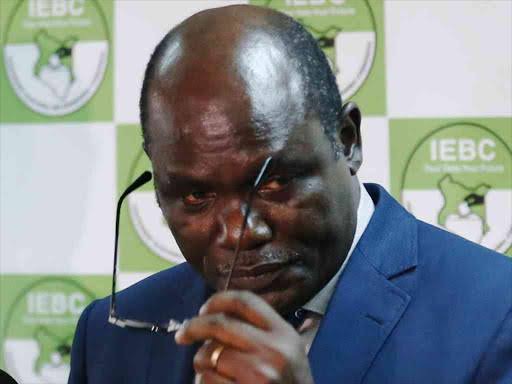 The tough contest between the People's Empowerment Party and Jubilee has raised political emotions and tensions within the constituency with both sides accusing each other of trying to rig. According to the PEP party leader Moses Kuria, his team was stuck at Mangu High School in the early hours of Wednesday and were not sure when they will leave. 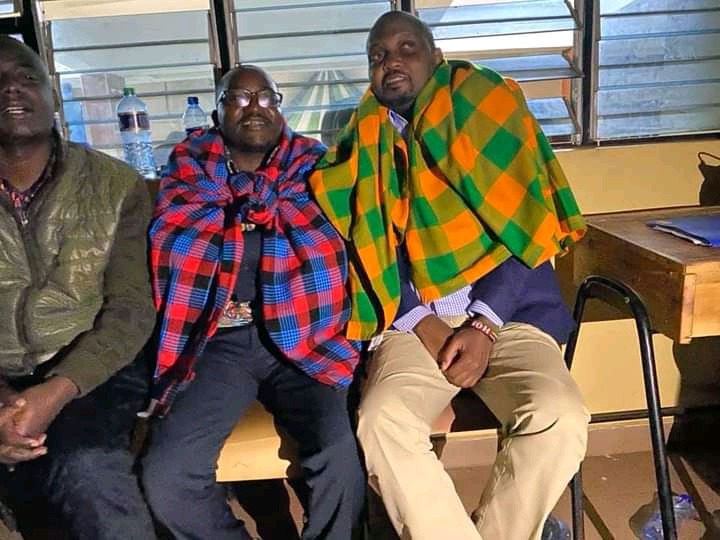 He claimed that they had escaped dead by a whisker as he thanked God and asked for prayers from Kenyans. The team has already pronounced themselves as victors with the deputy president William Ruto congratulating them for the good performance. Ruto's associated party UDA, didn't field a candidate but put their weight behind Kuria's candidate. 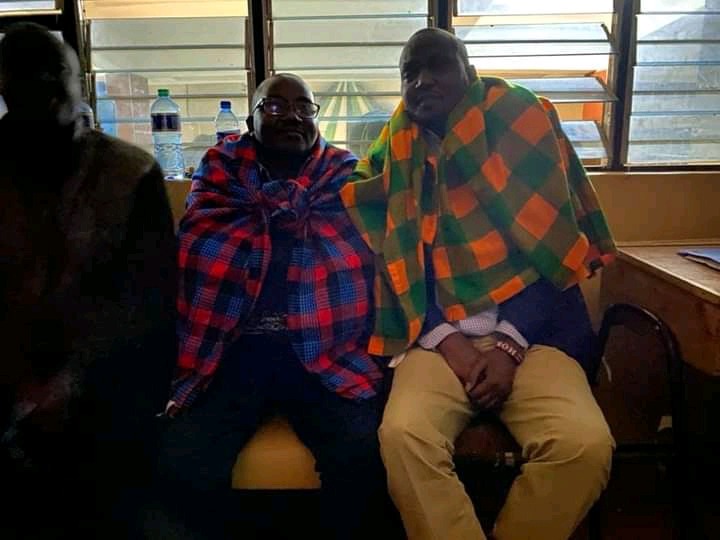 In Bonchari By-election,Raila led ODM seemed to be on the lead in a tight contest between three candidates.The vote had also attracted counter accusations from each sides as they blamed their opponents over bribery claims and voter suppression. The seat was a do or die game for the ODM brigade who were striving to retain the seat. 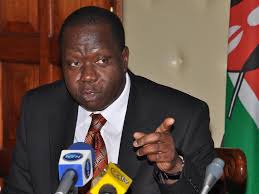 To the Jubilee side, their was suspicions that the Interior CS Fred Matiang'i was using it to test his popularity in the Kisii region. He had been accused of using state machineries and resources including chiefs to side with the jubilee candidate. However,his candidate was closely a distant third with the UDA one taking the second position.

Win 1000 Shillings With These Games