I told Raila He Will Regret Picking Karua, Kalonzo Breaks Silence After Missing to be Named 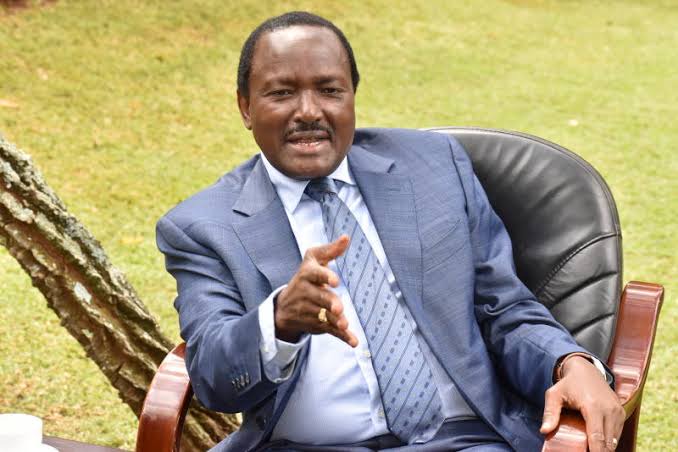 Kalonzo has been saying for a long time that he is the best man to deputize Raila but it seems his theatrics did not do him a good job. After learning of Raila’s decision, Kalonzo has said that he wishes Karua all the best but Kenyans will reject them. 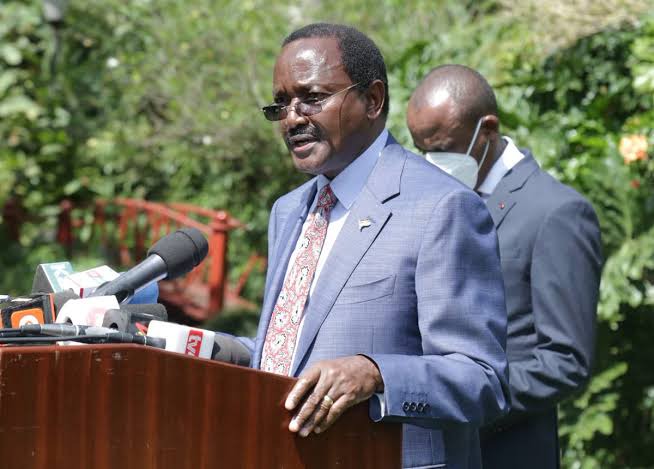 At the time when Raila was unveiling Martha Karua, Kalonzo was also unveiling Prof Andrew Sunkuli as his running mate. This now indicates that Kalonzo is unhappy with the chief minister position that has been offered to him by Azimio la Umoja coalition. 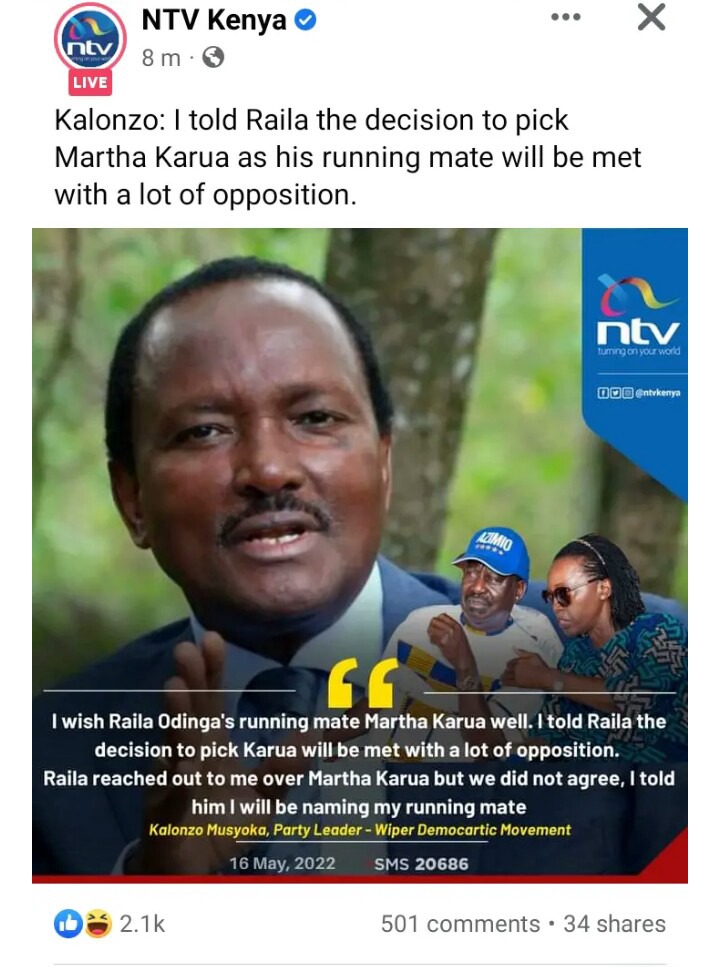