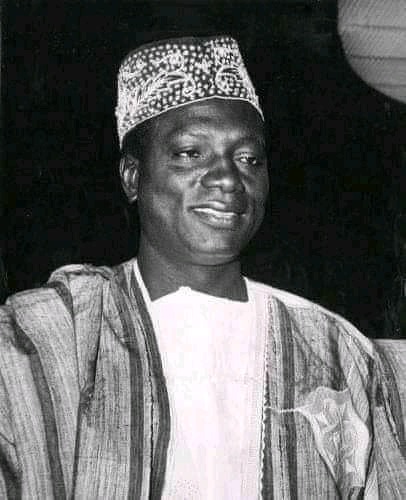 With Mali fast degenerating into a failed state amid a series of military coups in the troubled West African nation, today's problems in the country can be traced back to 1968.

Having led his country to independence in 1960 after decades of French colonization, Modibo Keita became Mali's first President.

But no sooner had he stamped his authority in the vast Sahel region nation than his troubles started. First, he fell out out with former colonial master. And at home, his regime came under sharp criticism amid claims of human rights abuse. 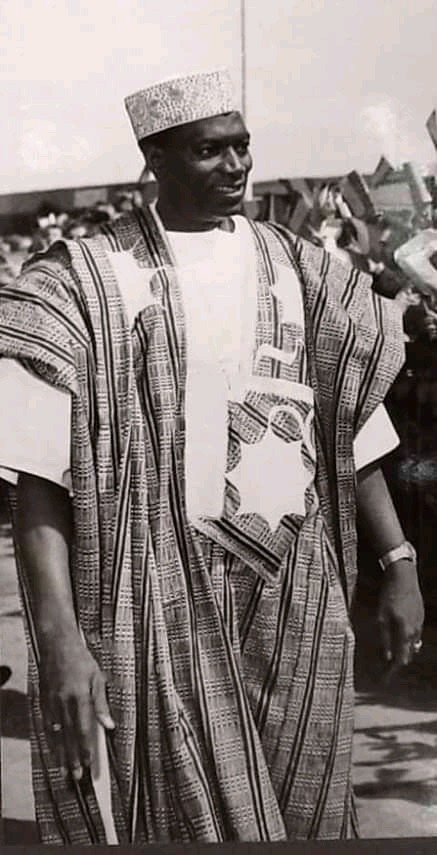 By this time, Mali was a one- party state under one man- Modibo Keita. But with the population turning against their President over his alleged dictatorship, the violent regime was sitting on a knife edge. It was only a matter of time before it collapsed.

And so, that time finally came in 1968 when the troubled President was ousted in a bloodless coup which was led by his own bodyguard, Moussa Traoré.

Keita was captured and placed under arrest in a military camp. After what appeared like a kangaroo trial by the junta, the deposed President was sent to jail as the new strongman stamped his authority. 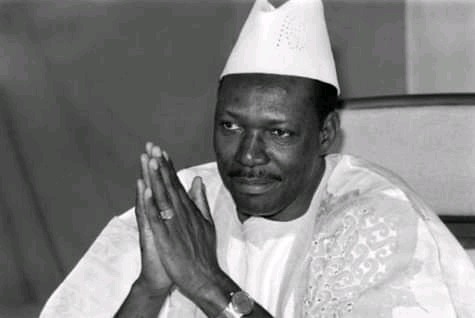 Keita would however not live for long to see the ouster of Traoré in another coup in 1990 as he died while in detention in 1977.

One of the most consequential leaders in the history of Africa, Keita was rehabilitated in his country after the election of Alpha Oumar Konare in 1990s.

A huge monument of the country's founding father was erected in the capital city, Bamako in his honour.

'Azimio Are Copying Our Ideas, They Have Nothing Original' DP Ruto Hits Out At Azimio