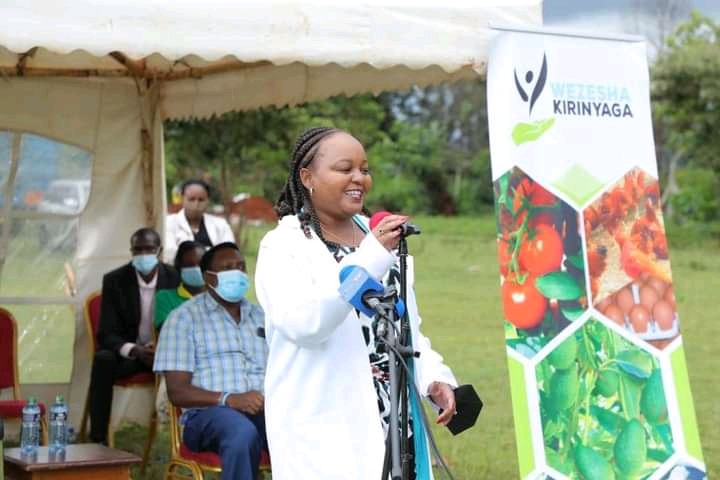 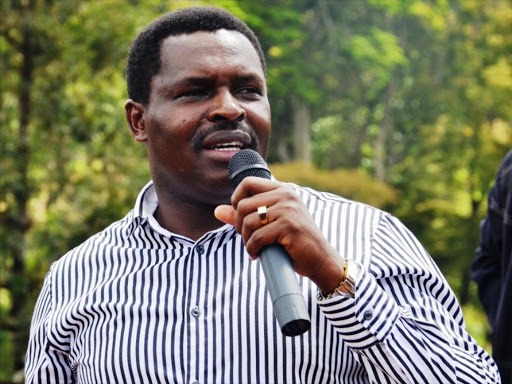 In addition they said for Waiguru is a big NO since the Kirinyaga residents have not seen any developments from her. "who takes serious a pol that places Waiguru the second best performing governors?" These were some of the reactions. 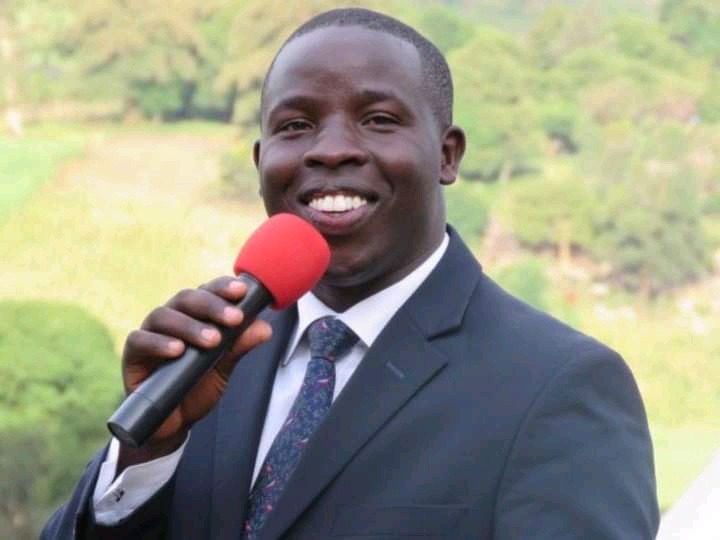 Content created and supplied by: Josee105 (via Opera News )

Joy as County Gets These Goodies from Wellwisher

Hon Ndindi Nyoro Discloses What we Should Expect by August

Ruto's Allies Reveals Places Where Raila Can Manage To Get Votes Ahead Of 2022 General Election.

Ann Kananu Discloses These Details On How She Became The Deputy Governor as She Defends Atwoli Road.