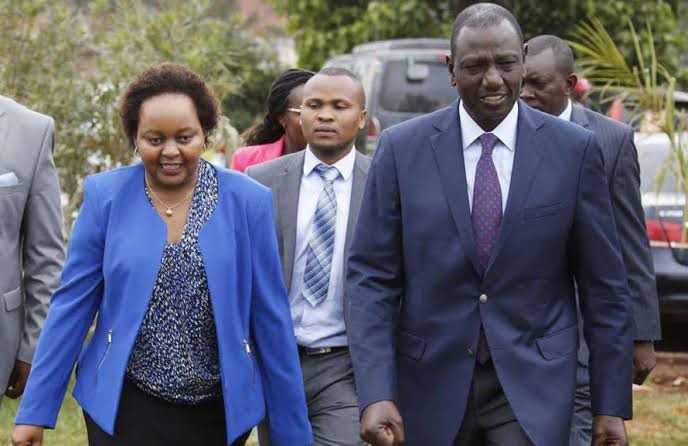 As the August 9 General Election draws closer, it has emerged that the top presidential candidates are being abandoned by their key allies. This is because most of the politicians have decided to retreat back to their local turf to defend their seats.

It has emerged that this scenario has not only been witnessed in DP Ruto's Kenya Kwanza Alliance but also in Raila Odinga's Azimio La Umoja One Kenya coalition.

The absence of key Kenya Kwanza stalwarts is forcing the Deputy President William Ruto and his running mate Rigathi Gachagua to find new foot soldiers and generals for their national campaigns. This is also happening in Azimio. It has emerged that DP William Ruto’s vocal loyalists who used to fire up at his national campaigns have suddenly pulled back and are now intensifying their own campaigns.

“The reality is now here, votes are local. National politics has no influence on local politics. That is why everybody who is a candidate has run back to his local constituency,” political pundit says. 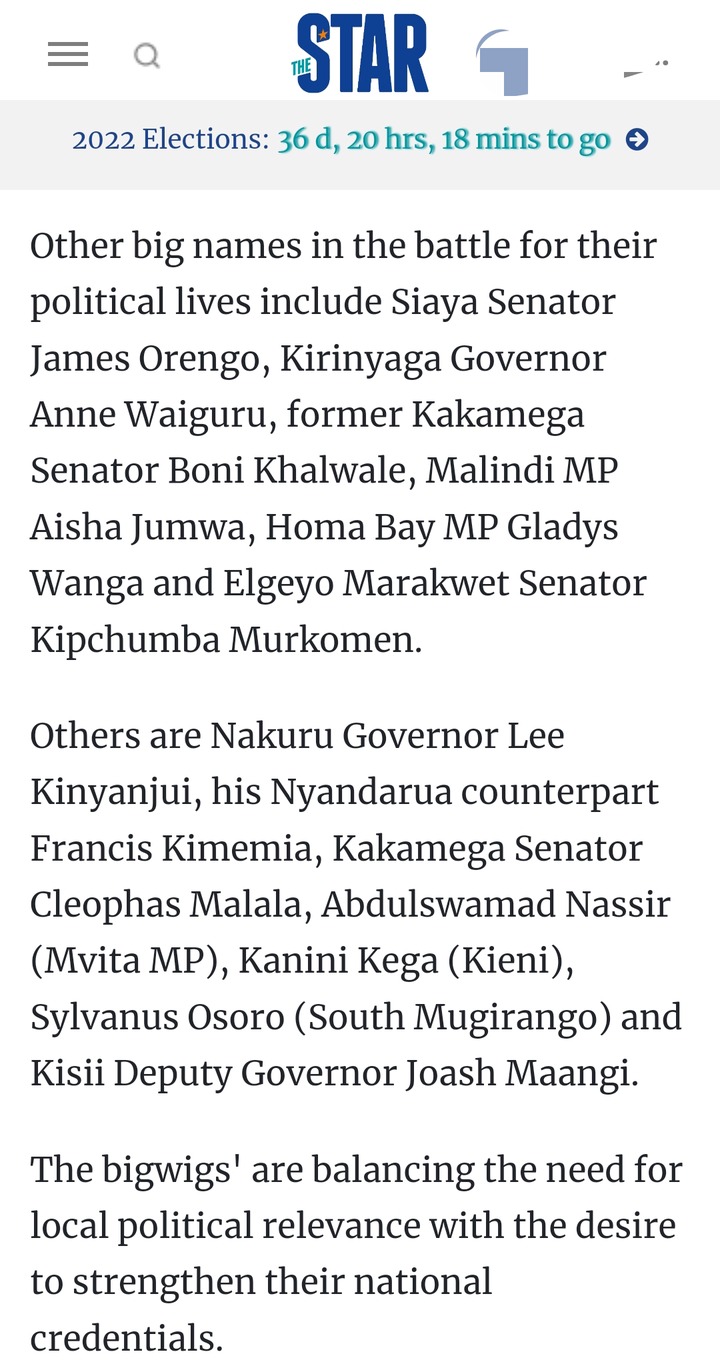