By THEEBLAMELESS (self media writer) | 3 months ago

If a question is asked about how Kisumu, the Western part of Kenya, and the Rift Valley ended up being Kenyan territory, millions of East Africans, Kenyans, and Ugandans would be left with no answers. To begin with, it's important to remember that all of t African nation borders that exist today came up as a result of the invasions by European powers into the African continent having different spears of influence.

You need to know that, before colonization, the languages among Africa's numerous groups served as their borders. But, immediately after the European invaded the African continent, they levelled every barrier and divided the African continent into sections that they were able to govern and protect particular concerning the resources they wanted to exploit from the region. This can be seen in the Rift Valley of Uganda and Western Kenya, Nyanza and other recent communities are shown on an antique map of Kenya.

All this developed in 1895, as can be referred to on the map shown below. Migori, Marakwet, Homa Bay, Kisumu, West Pokot,v Siaya, Vihiga, Kakamega, Busia, Elgeyo, Nakuru, Bungoma, Baringo, and L. Turkana (previously known as Lake Rudolf)were all parts of Uganda. 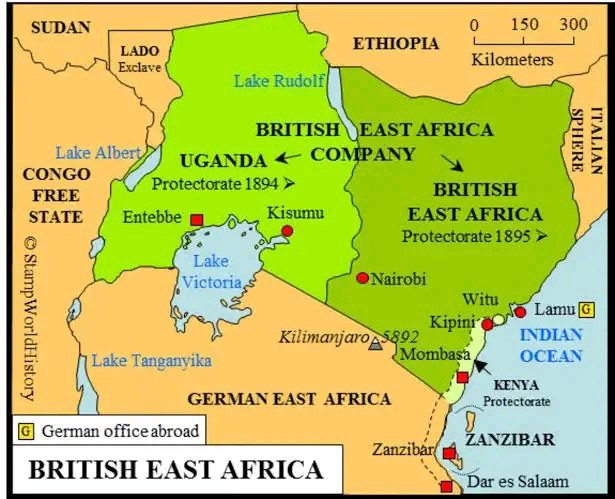 The regions of Kenya were widened and the division of East Africa was affected. 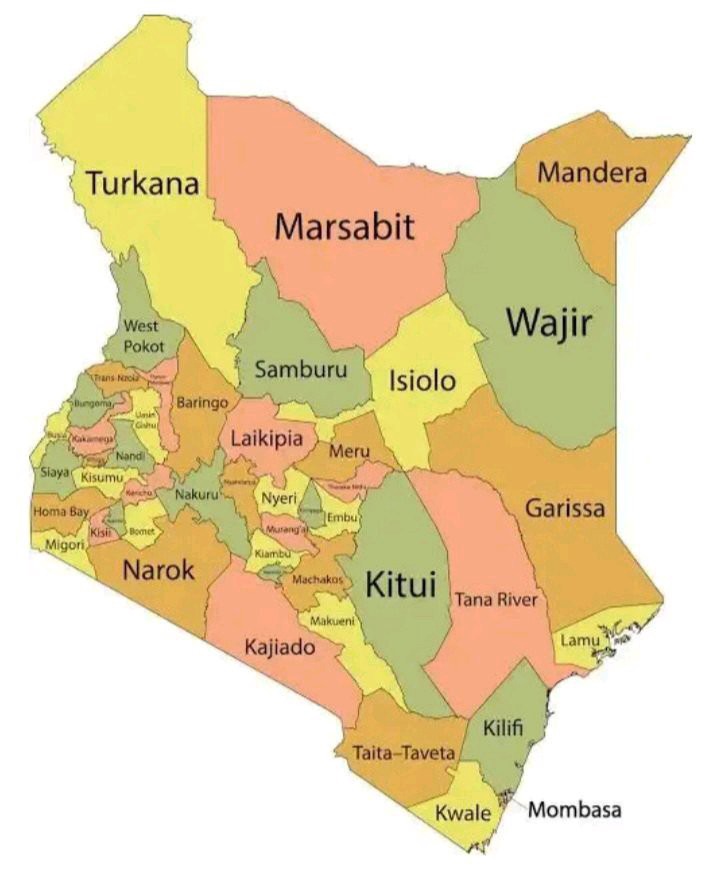 Content created and supplied by: THEEBLAMELESS (via Opera News )