William Ruto, Raila Odinga and Musalia Mudavadi are among the likely 2022 presidential horses eyeing Mt. Kenya for better results in the general polls but none of them has however disclosed any possible strategy to capture maximum votes in the region.The following are at a better part to be selected among the top running Mates of either of the three contestants.

1. Speaker of the National Assembly of Kenya

Justin Bedan Njoka Muturi is the seventh Speaker of the National Assembly of Kenya, in office since 2013. He is the first Speaker to serve following the reestablishment of a bicameral Parliament, as mandated by the 2010 Constitution.Mr Muturi popularly known as JB is at a better hand to determine the political giant to take the day in mount Kenya Region.He may easily be appointed by any of the three candidates. 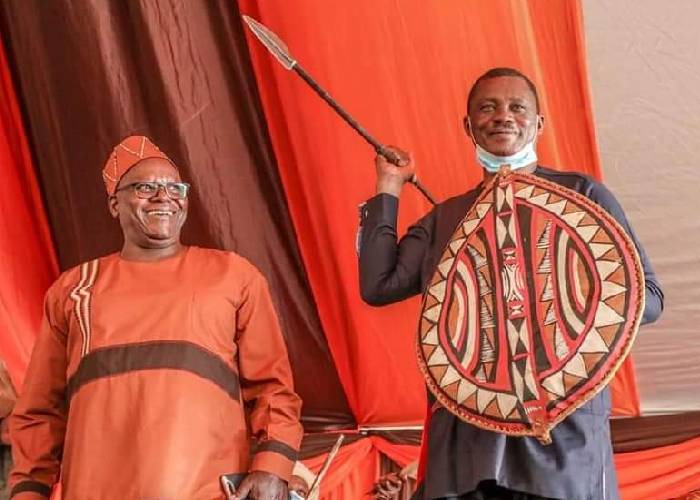 Kiunjuri Festus K Mwangi is a Kenyan politician. He was born in kenju village in kangema constituency, muranga county.The current Laikipia senator and former CS has been working closely with Dp. Ruto and is Similarly seen to gamble close to the Former Prime Minister who is also on the presidential race; Mwangi may similarly be appointed by either of the two to lead their aspirations in the region. He's similarly an aggressive politician. 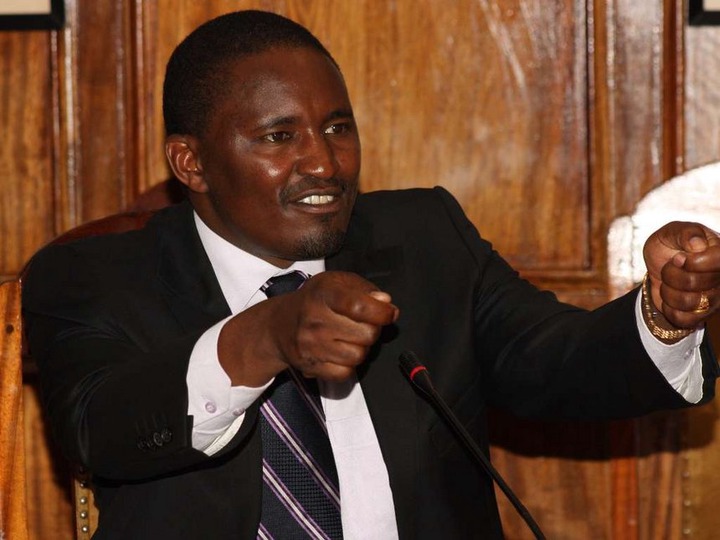 Kithure Kindiki is a Kenyan politician and a lawyer. He was elected in 2013 General Election to represent Tharaka-Nithi County in the Kenyan Senate. Kindiki was re-elected in 2017 to represent the same county.He has emerged to have the voice of the Mount Kenya region. The professor has served as Senate Majority Leader(2013-June 2017) .The leader may help any of the three presidential candidate to meet their state house race. 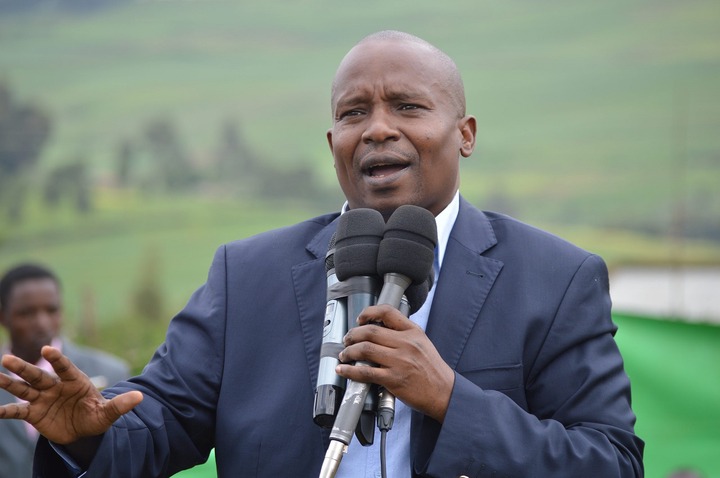