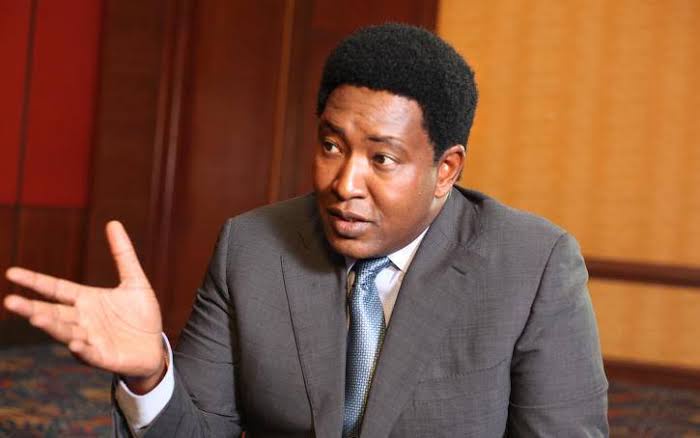 The political muscles continue ravaging the country and Kenyans are eagerly waiting to see what will happen in the 2022 general elections. Raila Odinga might be ahead of the hustler chief simply because he will get support from Uhuru Kenyatta. However, the hustler chief has managed to complete over 50 campaign rallies in the country and has declared that he is the favorite candidate ahead of the 2022 polls.

Deputy President William Ruto, Musalia Mudavadi, and Moses Wetangula have today taken their political ambitions to Nakuru where they have been welcomed ceremoniously by the residents who vowed to vote for them. According to Musalia Mudavadi has dared all political Aspirants to try and outshine the UDA party if they are men. He declared that the earthquake he caused raised a lot of opinions and his friends were even afraid. He declared that everyone has a decision to make in the country and he is putting effort to ensure that all the people have money inside their pockets. Moses Wetangula stated they are now unstoppable and those who were laughing at them are crying and spending sleepless nights thinking about new plans 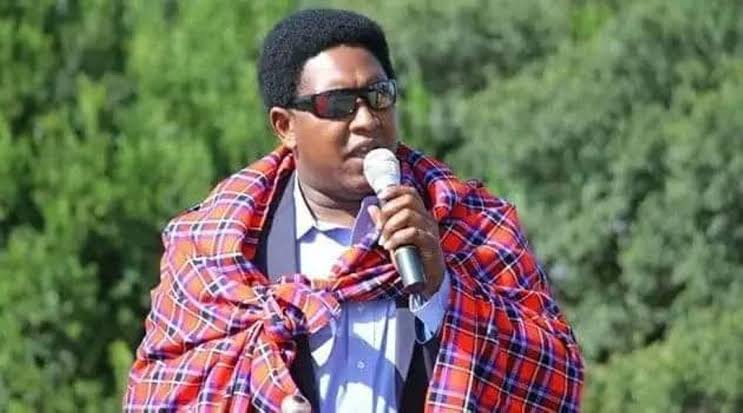 Senator Ledama Olekina has reacted in the ongoing meeting where he said that Raila Odinga must win in the 2022 general elections. According to Ledama Olekina, Raila Odinga will win the 2022 presidential election. He further revealed that it will be a decisive win no doubt and Raila Odinga will be crowded with the fifth president of Kenya. Ledama has been one of the close allies of Raila Odinga and he has been campaigning for Raila Odinga ahead of the 2022 polls. OKA coalition has now declared that they are still strong and they have announced a major rally after they parted ways with Musalia Mudavadi and Moses Wetangula. The big question is will the OKA team survive the 2022 presidential race?

JUST IN : Raila Appoints Kanini Kega, Junet Among 11 Member Teams To Do This

"A Project For UDA" Mutahi Ngunyi Message To Azimio About Kalonzo, Reveals Who They Should Trust