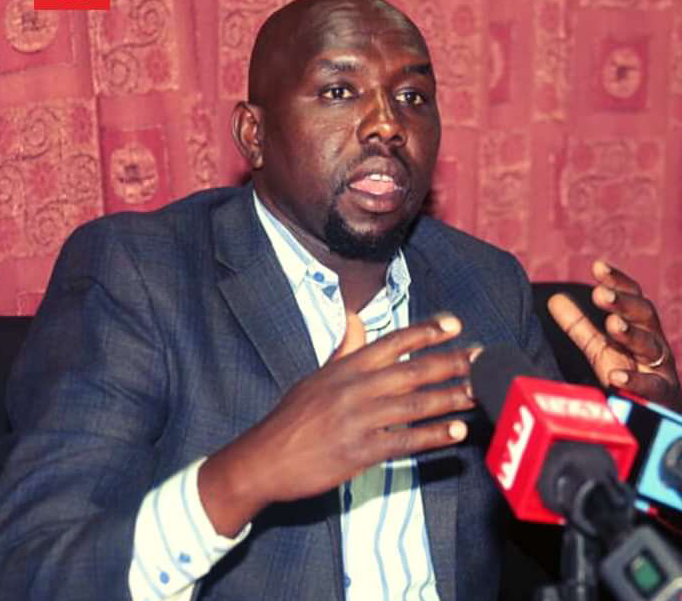 The controversial political parties amendment bill has been overwhelmingly endorsed in the senate by the senate and will now become law after the president's assent.

The bill was being pushed by politicians allied to president Uhuru Kenyatta and former prime minister Raila Odinga under the now famous Azimio La Umoja movement.

On the other hand, they bill was being opposed by legislatures allied to deputy president William Ruto, this saw the two camps battle over it with members of national assembly employing all tricks to ensure its collapse, however, the Azimio team managed to win.

In the senate, there was no much drama as the Senators allied to deputy president William Ruto were only a few, the Azimio team won all the votings including the proposal for further amendments by six senators allied to Ruto.

After being defeated, Elgeyo Marakwet senator Kipchumba Murkomen, has warned the Azimio allied politicians not to regret as they have been given what they wanted.

He predicted that many will regret especially after nominations, however, he warned that the leaders should not look for those who opposed it afterwards.