In a twist of events that took place yesterday at the Ford Kenya Secretary General, Dr Chris Wamalwa campaign centre in Milimani during a Ford Kenya delegates and aspirants meeting, the Simba party received new members who had defected to Ford Kenya. 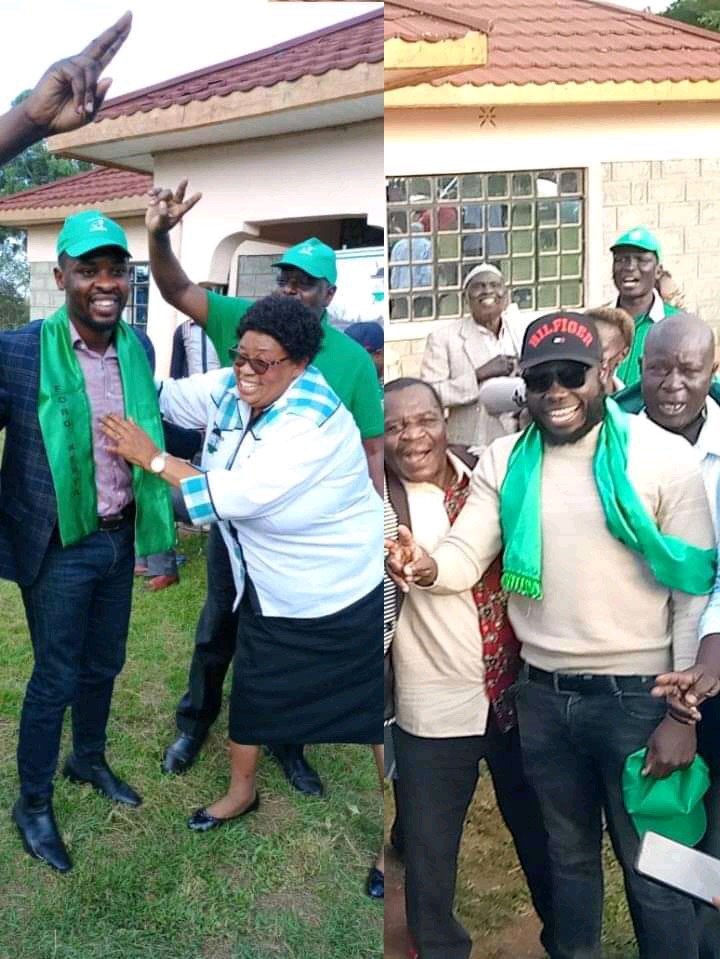 The speakers of the day insisted on a competitive and fair competition amongst the different party aspirants calling for neutral grounds from the party officials. This will enable the party to have candidates that command the electorates support.

The Saboti people's MP who also adds up as the Ford Kenya Sec Gen in Transnzoia county, assured the aspirants of free and fair nominations and proceeded to caution aspirants to be careful not to be deceived by political brokers on ground of paying for party nomination ticket. 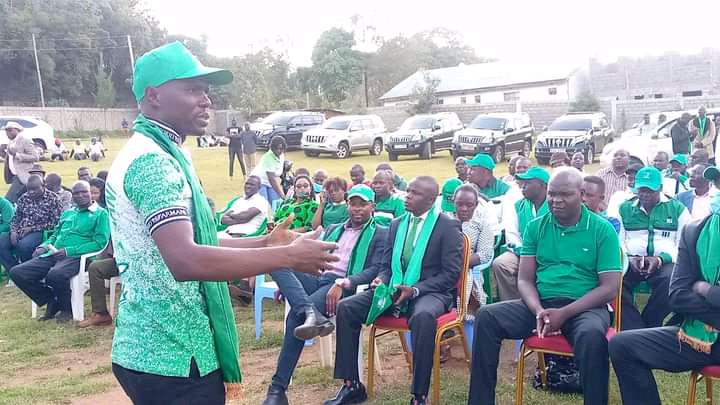 The climax of the event reached when the Matisi ward MCA who interrupted Raila Odinga rally in Transnzoia, was in attendance took to the stage and announced that it is the season of transfers and he will be joining Ford Kenya from ANC party. 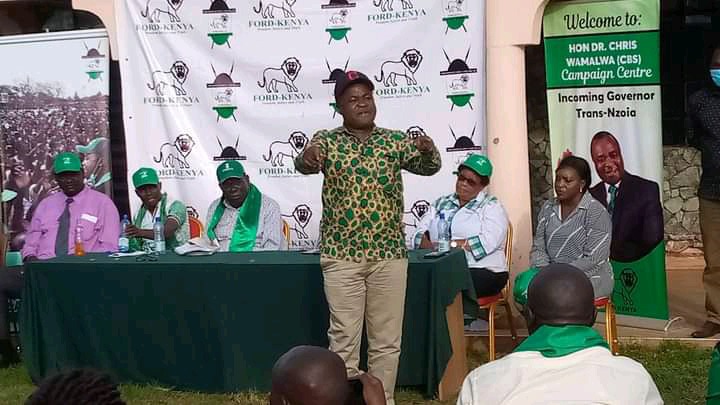 This revelation was received amid cheers and ululations which triggered a new twist of a fresh rivalry and fierce competition between the MCA and a top 2022 contender Hon Dennis Syambi famously known as Simba Wa Matisi.

Political pundits embarked on the Matisi ward Obed Mwale defection to Ford Kenya and observed that the Matisi ward people will know their 2022 MCA immediately after the Ford Kenya nominations, where the two top candidates gunning for the Matisi seat will face off. It should be noted that the loser will have no chance to run as an independent candidate following the new directives from the office of the ORPP Anne Nderitu. 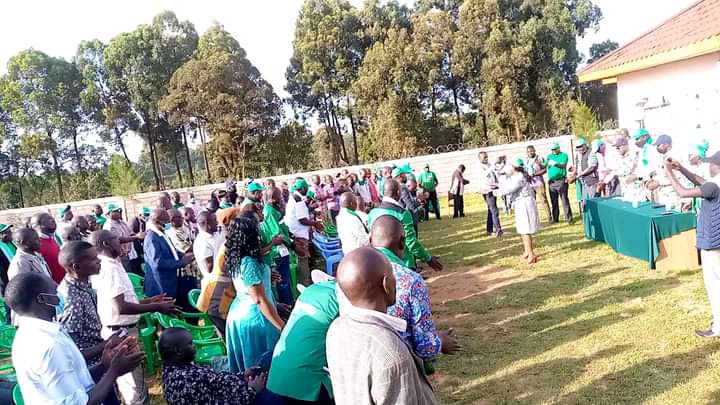 However, the Matisi ward MCA who had shown intrest to run as a Senator in 2022, took to his official social media accounts and refuted claims of joining Ford Kenya insisting that he is a permanent member of ANC. 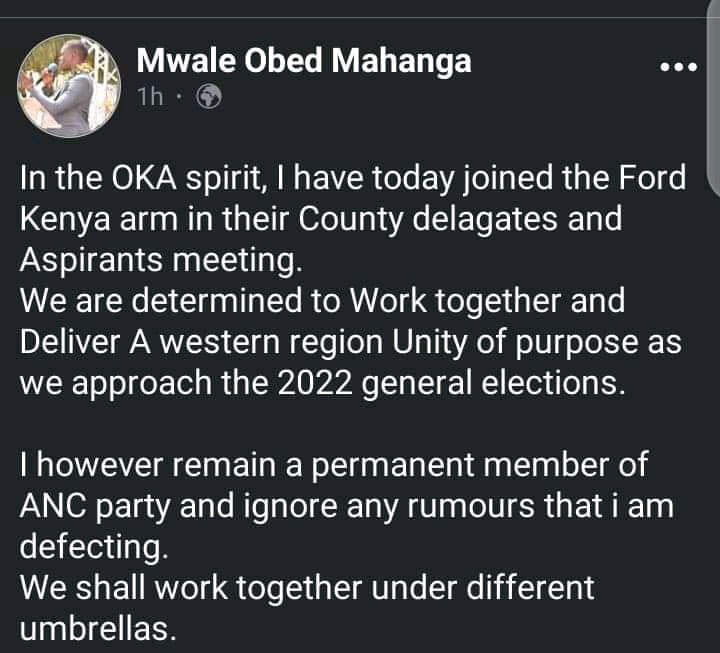 I am Running for Presidency, Nothing Else- Mudavadi

Bad Day In Office For Claudio Ranieri As Watford Make Him Jobless Again.