The 2022 Nandi county gubernatorial race has continued to gather more momentum thirteen months to the upcoming general polls. A heated contest is expected as a section of influential political figures in the county have already tossed themselves into the battle to oust incumbent governor Stephen Sang who is also determined to defend his seat by tooth and nail. 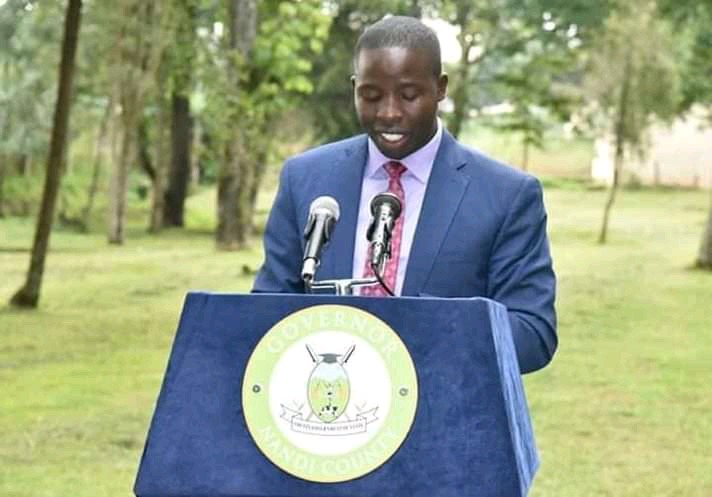 Area Senator Samson Cherargei who is said to be salivating on the lucrative seat has been tearing the governor apart in various political forums and this has led to the emergence of two factions in the county supporting the two politicians. Mr Sang has however accused the Senator of using propaganda and fake allegations just to get political mileage and destroy his public image. 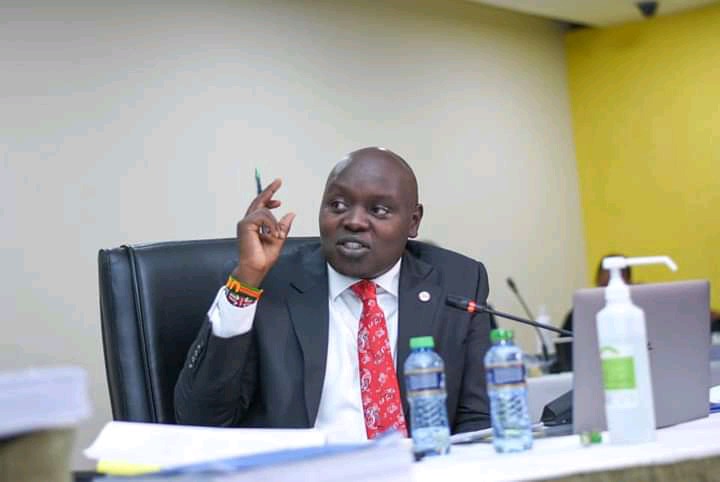 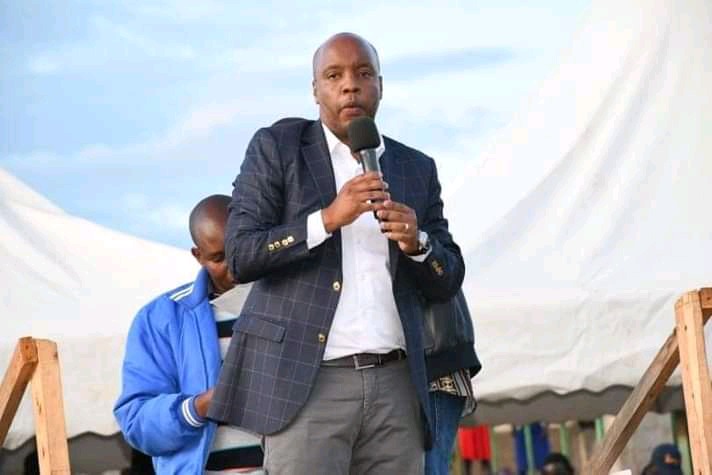 Kosgey has merged forces with Cherargei and has also been backing the controversies surrounding governor Sang's tenure. The politics on Wednesday took a bitter turn when governor Sang launched a scathing attack on Allan and asked his residents to send Allan back to Kesses.

Through a video seen and translated by this writer, Mr Sang described  Mr Kosgey as an intruder who doesn't know anything about the Nandi community and unfit to lead the tribe. Mr Sang while campaigning for himself further dismissed the lawyer's political ambitions and expressed confidence that he will thrash all his critics and get reelected. 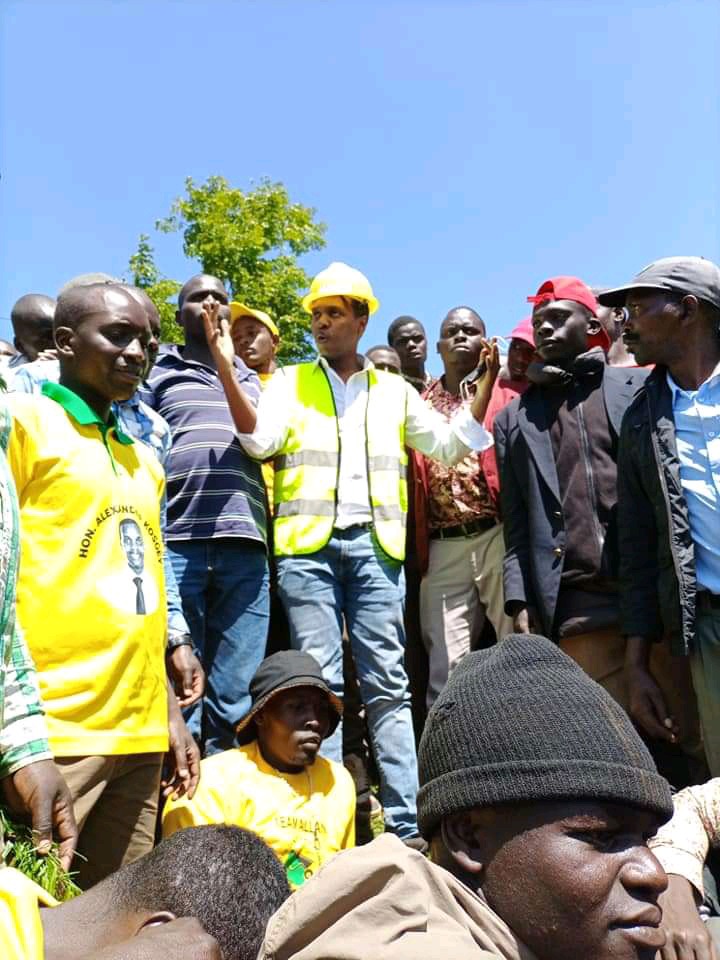 Allan Kosgey's brother and Emgwen member constituency Member of Parliament Alexander Kosgey is also eying the Nandi county Senatorial race in the next year's polls and the two aspirations from one family has sparked hot debates across the county's political arena.

Wanjigi Finally Reveals His BBI Stand, Asks Raila To Retire & Back Him Because He Understands Money

Sunday's Over 3.5Goals And Both Teams To Score(BTTS) Multibets To Bank On