The high Court has rejected a number of petitions that were presented by several people who wanted the former Governor of Nairobi, Mike Sonko to be barred from contesting for the position of the governor of Mombasa. 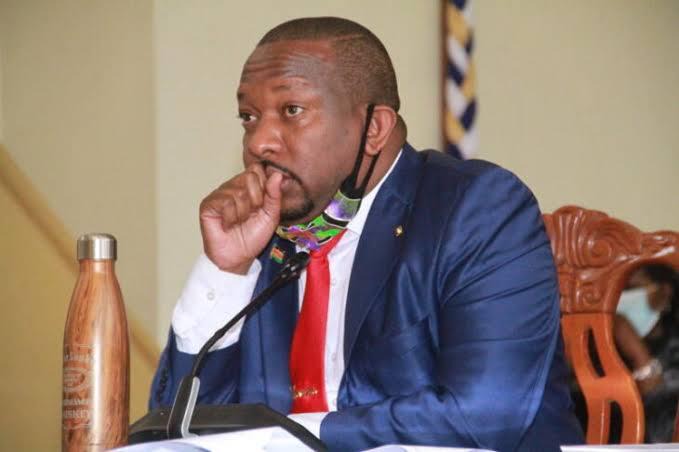 This is happening at the same time when the renowned politician has revealed that he is going to keep on Campaigning ahead of the oncoming General elections which is supposed to be held in a few months time.

Speaking to a group of reporters, Sonko called out the director of public prosecution, Noordin Hajji wanting him to stop threatening him on social media and for this reason urged him to go and arrest him if he has enough proof.

Additionally, Sonko called out the chief justice Martha Koome who allegedly spoke about his case despite the fact that he has not been charged or rather, found guilty. In an incident that happened a few days ago, Martha Koome claimed that Sonko and all impeached politicians are not allowed to hold any public offices.

While reacting to this incident, kenyans who took to their different social media accounts to express their opinions and suggestions on the matter have called upon Sonko to keep on going if he's indeed innocent as he claims. 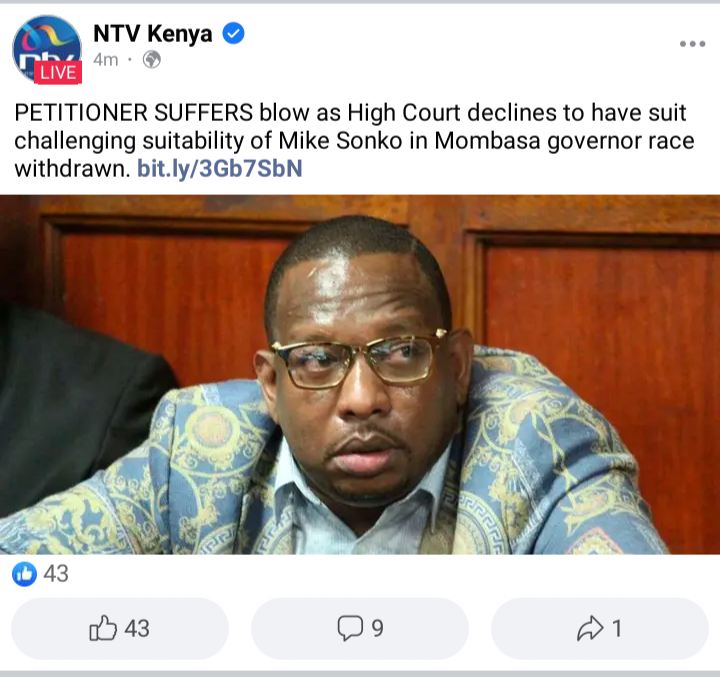