President Uhuru Muigai Kenyatta is serving his second and last term in office as the fourth President of the Republic of Kenya.Uhuru was elected in 2013 and re-elected in 2017 alongside his Deputy, William Samoei Ruto. The two are now political nemeses as the bromantic partnership that they manifested before is nowhere to be seen. Theirs now remain finger-pointing and endless accusations. 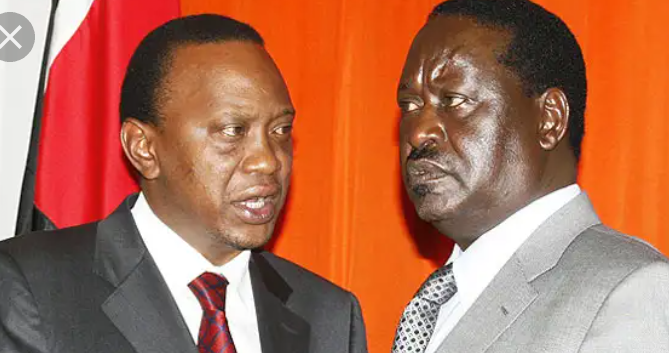 President Kenyatta has coined a new political partnership with his handshake brother, Raila Amolo Odinga. The duo are among the high ranking personalities within the jumbo Azimio-OKA outfit which is among the formidable political formations in Kenya ahead of August ninth.

The Head of State has openly endoresed Raila as his preffered heir and even promised to hit the ground in a bid to popularise the former's presidential bid especially in his Mount Kenya backyard.

Despite giving the above promise,President Kenyatta has not lived to his words with now emerging revelations further raising more eyebrows. 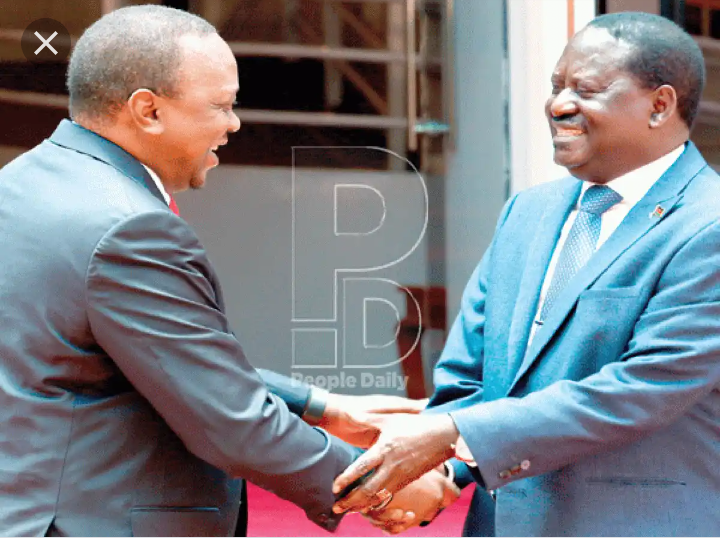 Now, Jubilee Party Vice Chairman David Murathe who is considered as one of the President's insiders has vividly reminded Kenyans not to expect seeing Uhuru campaigning for Raila.

Murathe is alledging that Uhuru has so many engagements as the President of the country and may not to be conspicuously present in Raila's presidential campaigns.However,he has maintained that Uhuru will be fully available to offer any advice and show the directions onto where he wants the country to head to.

What does this latest about-turn by Uhuru towards Raila means for millions of Azimio La Umoja One Kenya Coalition party's Supporters? 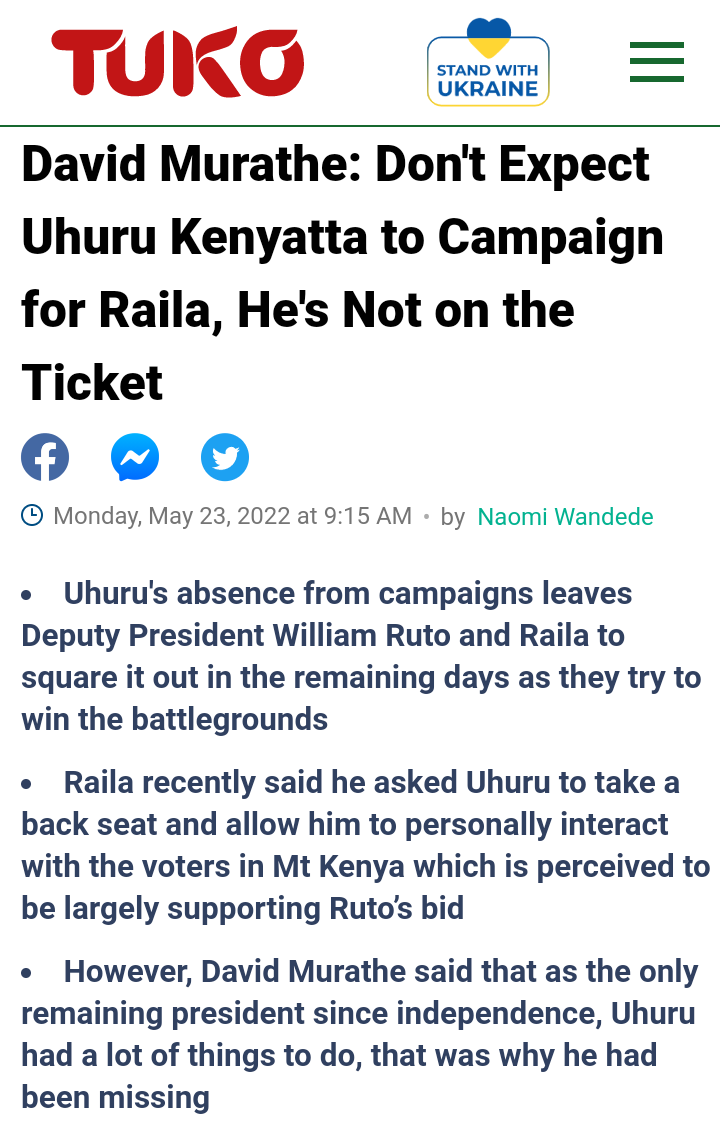