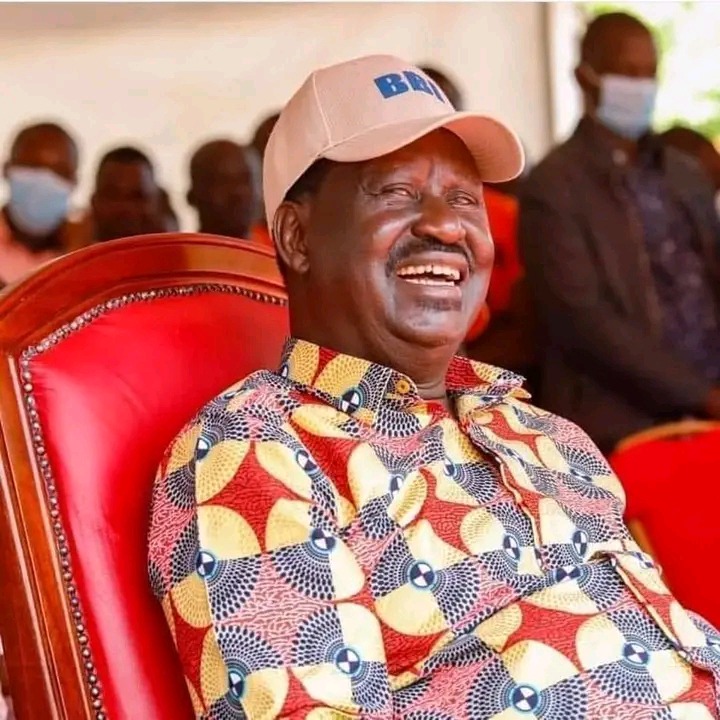 Former United Democratic Alliance party vice chairman Kipruto Arap Kirwa has warned those Underestimating the political influence of the former prime minister Raila Odinga that they could be shocked ahead of the next general election.

Speaking to K24 television on Wednesday morning, the vocal former lawnaker said that Raila still enjoys massive political support across all parts of the country.

"Raila is not yet done and anybody who thinks Raila is already done is making a very serious political miscalculation," he said as quoted by K24. 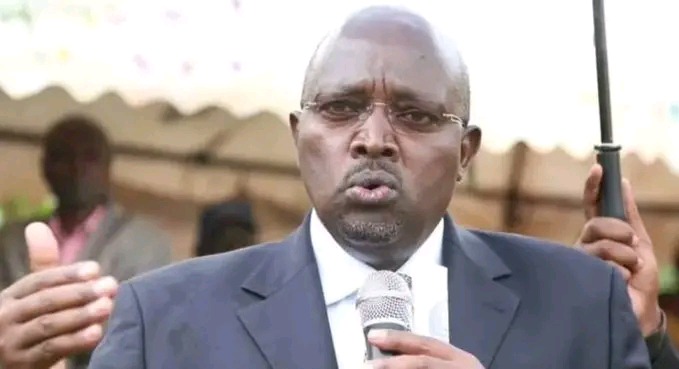 He went ahead to argue that in the last presidential contest, president William Ruto outsmarted him by only two hundred thousand votes an indication that they almost had an equal weight in the race hence should never be taken for granted.

He added that the ODM boss is likely to be the opposition presidential candidate in the next general election and would president William Ruto a run for his money.

His statement comes at a time people especially Raila's opponents are arguing that he should retire from active politics after failing to capture the presidency for the fifth time. 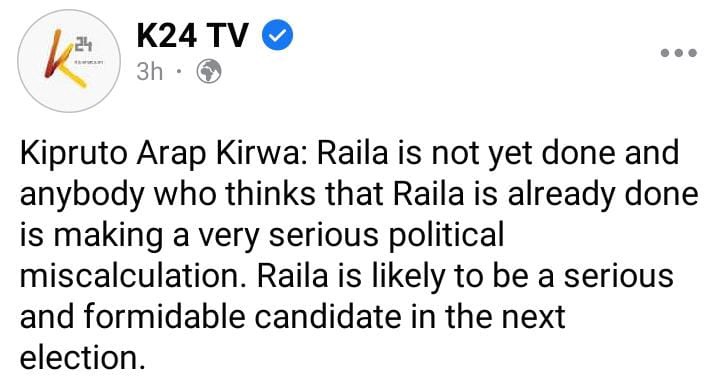