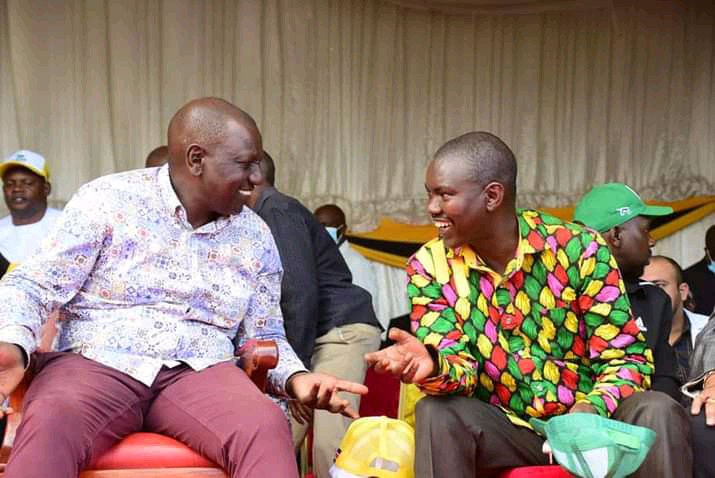 The new coalition of UDA, ANC and Ford Kenya will map out the campaigns of Deputy President William Ruto' s contract for the presidency in the August race.

According to Governor Jackson Mandago, plans to disrupt the meeting were allegedly initiated by Nakuru County Governor Lee Kinyajui who is a close ally of Raila Odinga and a United Nations Declaration dancer in the area. 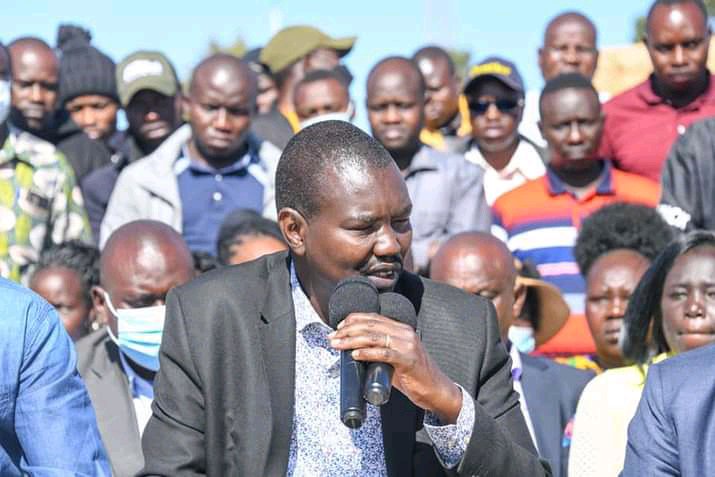 Mandago announced that the nation' s main hustler agenda would be to market and sell the Bottom up style of economy to Nakuru residents. He warned of plans by Governor Lee Kinyajui to disrupt Hustler Nation, saying Tangatanga supporters would not be drawn into riots. 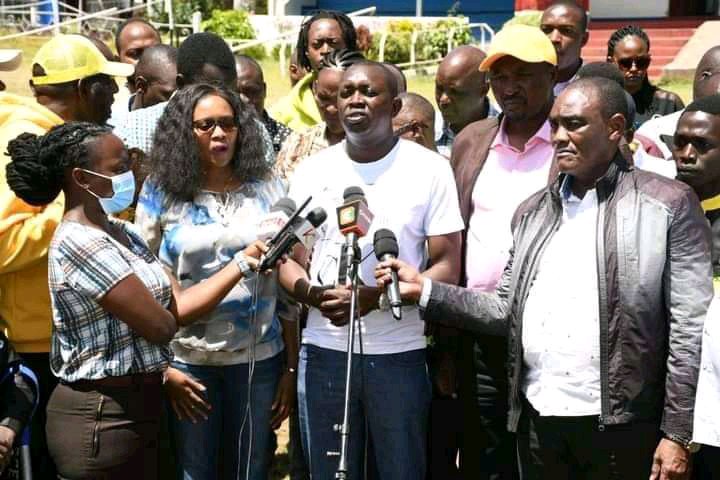 " We have a lot of peace within the hustler national camp and we have no intention of inciting, inciting or inciting violence. We are too young to get involved in political violence. We are an agenda- driven group. cheap and medical insurance among many others " he said. 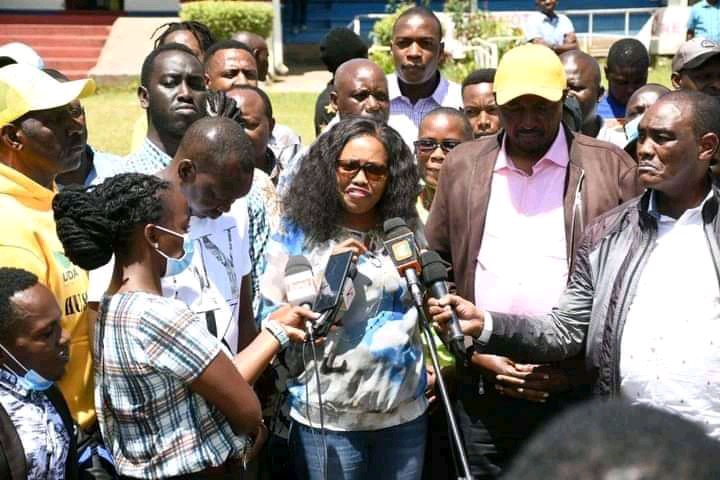 " We are also inviting Governor Lee Kinyajui who is my best friend to join us in this journey to uplift the lives of our people. He should not have a plan to incite violence. We invite him to our meeting tomorrow" Mandago added. 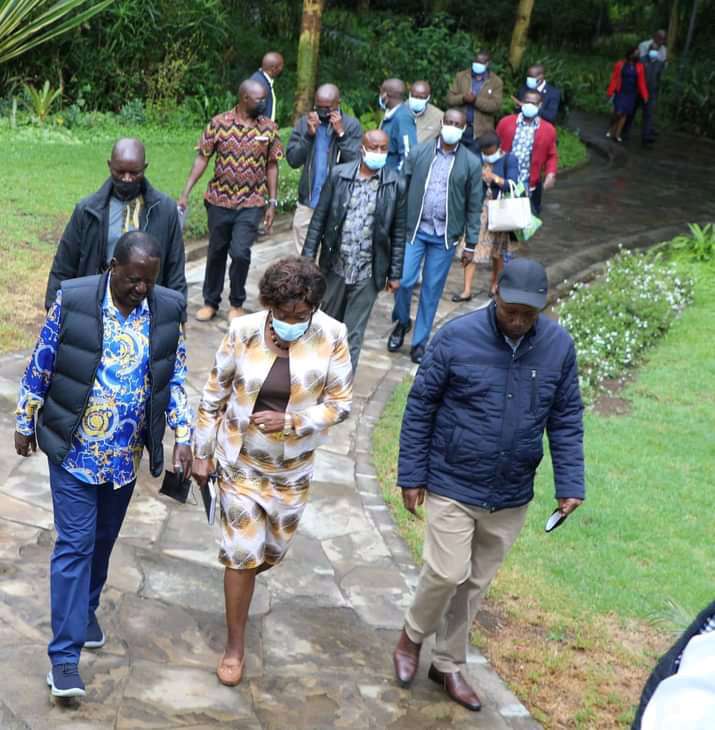 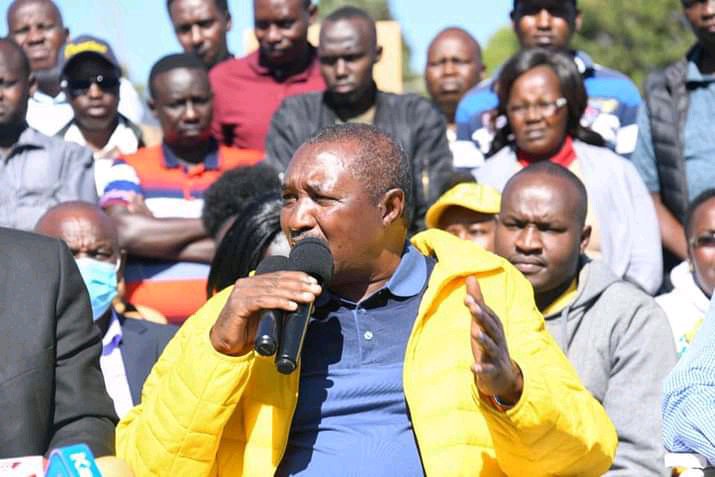 " We saw the other day Njogu Wa Njoroge joining UDA, and a day after, we hear that he has been fired at Kameme. It is very wrong for a country to head that direction" Kimani Ngunjiri said.

Just in; 2 Bodaboda Riders Confirmed Dead after Being Hit By Prominent Leader's Vehicle