Didmus Barasa Accuses Rival of Rattling Him Out to Police

By JoylnJay (self media writer) | 1 month ago 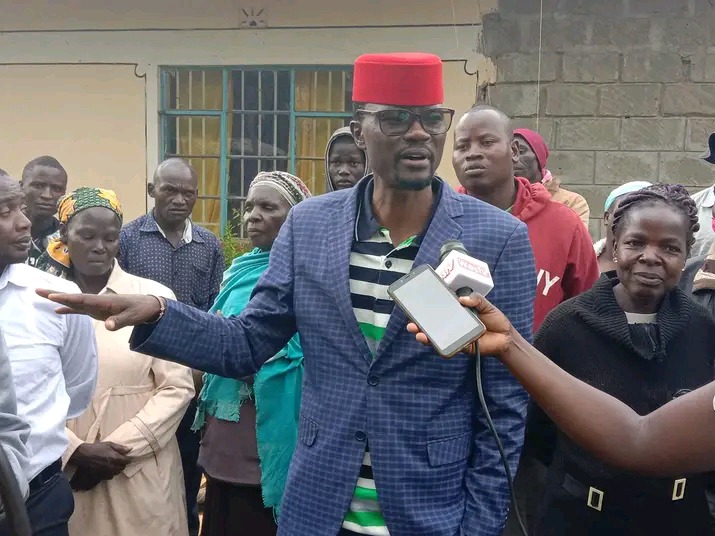 After rebranding CDF vehicle ,UDA's Didmus Barasa now says now accuses his competitors from DAP from rattling him out to the police , in a Facebook post by the Kiminini MP, he said he had recorded a statement th police but points finger on his rival saying he was playing games to we him out of the race .

"Oooh Hon Wakili Bryan Khaemba-Bk the DAP candidate who wants to dethrone me from the Kimilili Paliamentary seat now this is campaign! Hahaha. Three days ago you tweeted VITINA causing the police to come to my compound Isorait ," Barasa said.

Barasa has been on the police radar for hours after he rebranded the GK vehicle with UDA colors to use for campaigns. While speaking to the media , police boss from Kiminini said the number lates of the said vehicle had been changed to camouflage and escape he long hand of the law.

"I have recorded my statement with the police and asked them not to join your campaign team," he added.

The controversial MP was among the 25 people named by NIA asking the IEBC to block them from running for office after slapping a contractor a year ago. He rubished the call and hours later found himself in deeper trouble. 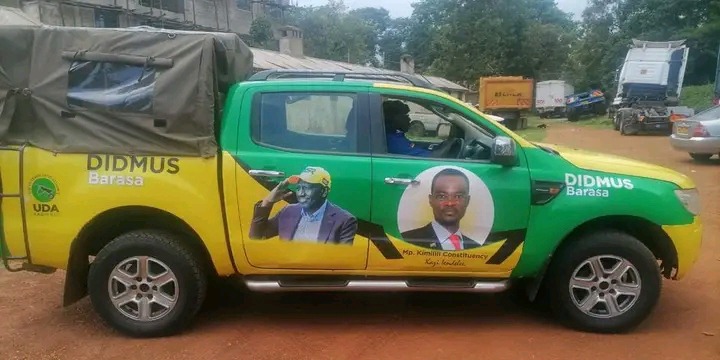 Photos from the Rally of Raila Odinga & Martha Karua in Mathira, Nyeri County