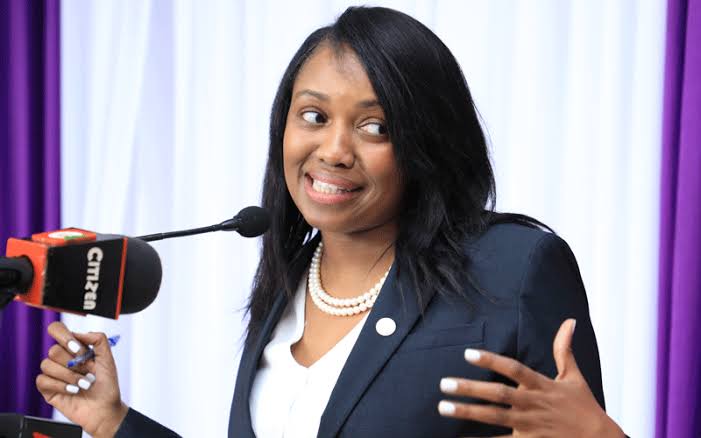 Tangatanga Vocal Susan Kihika, Senator for Nakuru County, has chastised Suna East Member of Parliament Junet Mohammed for his views on Raila Odinga's government if he wins in 2022.

Taking to Twitter, the former Nakuru County Assembly speaker allegedly stated that Junet Mohammed's careless remarks confirm what the people of the mountain have always feared. Although Junet Mohammed's remarks were allegedly made in jest, they caused political damage to former Prime Minister Raila Odinga. 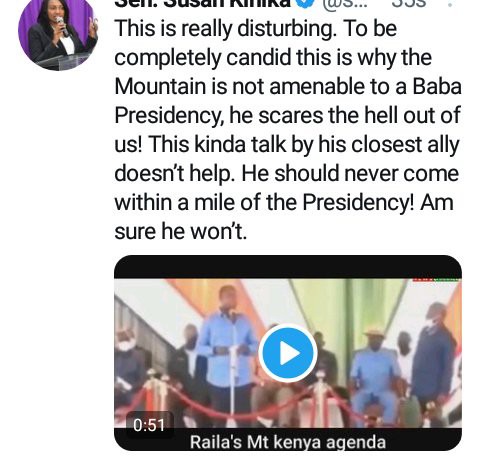 Junet Mohammed's sentiments, however, have been defended by ODM party Secretary General Edwin Sifuna, who stated that Junet did not mean what he said and was only joking. However, the words have caused tension within Raila's camp because Junet is considered Odinga's closest ally and always accompany him wherever he goes.

Junet Mohammed's remarks were also defended by Kieni legislators, who stated that people should stop making mountains out of antihilles.

Hizo Zote, See Amount Of Money Left By The KDF's Lover Who Killed Self And Children.